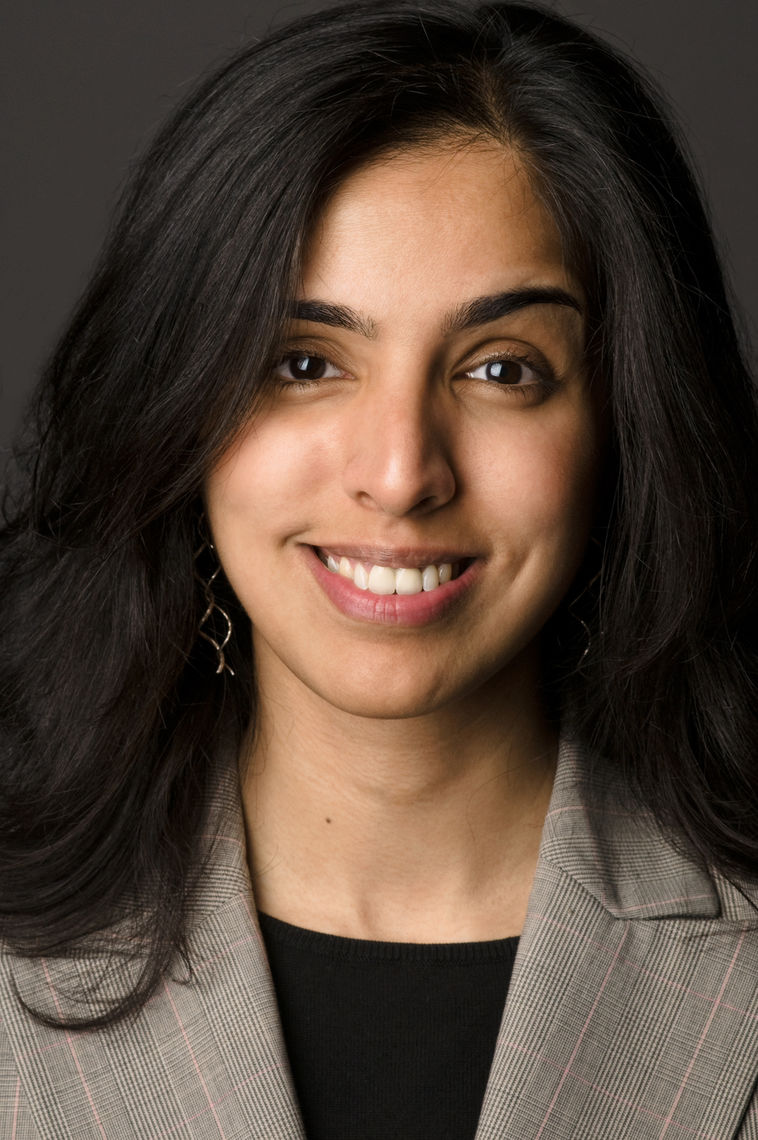 Aarti Shahani is an immigrant from Morocco

Aarti Shahani is a Silicon Valley correspondent for National Public Radio and the author of Here We Are: American Dreams, American Nightmares.

Aarti was born in Casablanca, Morocco to parents of Indian heritage. Their search for a more permanent home led them to settle in this country when she was a baby.

Aarti attended the University of Chicago, where she was an honors graduate in anthropology in 2002. She received her master's in public policy at Harvard's Kennedy School of Government.

While she was growing up, her father and uncle ran afoul of immigration requirements. She spent the better parts of nine years in an effort eventually successful to avert her father's deportation. She drew on these experiences with immigration-related bureaucracies and courts systems to establish and lead Families for Freedom, a non-profit which assists families that have members who are under threat of deportation. Her advocacy efforts have been publicized on National Public Radio, in numerous newspaper articles, and through commentary and bills that were addressed in Congress.