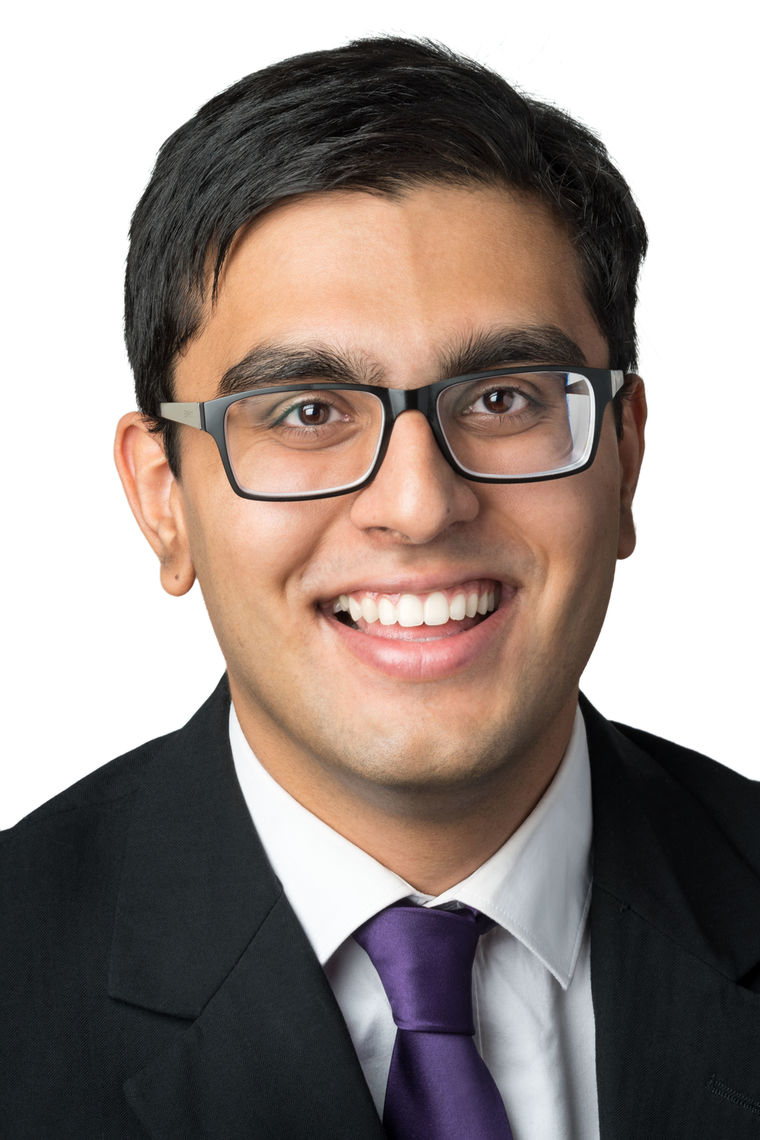 Abijith Krishnan is the child of immigrants from India

Born in North Carolina and raised in Arizona, Abijith Krishnan is the son of two immigrants, who came to the United States from Tamil Nadu, India in search of economic opportunity. Abijith, who grew up attending weekly Carnatic music lessons and Balagokulam, a Hindu cultural enrichment school, has been fortunate to share his New American journey with his parents and younger sister. He still remembers quizzing his parents in the car as they prepared for their naturalization tests, one of the many family milestones Abijith treasures.

Abijith first became interested in physics after taking a class with his high school physics teacher. Soon enough, Abijith was eagerly searching out every physics opportunity outside of school he could find. He eventually stumbled upon the US Physics Olympiad exam, and after three years of preparation, he qualified for the five-person US physics team and earned a gold medal at the International Physics Olympiad competition. In the process, Abijith attended the selective US Physics Olympiad Training Camp twice. Because he enjoyed the camp so much, Abijith now returns to the camp as a junior coach so that he can meet and teach high schoolers who share his enthusiasm.

Abijith took his passion for physics to Harvard University, where he spent two summers and a semester researching the renormalization group and topological insulators with Professor Ashvin Vishwanath. Abijith also had the unique opportunity to research the dynamics of spin systems for a summer at the Max Planck Institute for the Physics of Complex Systems in Dresden, Germany. These experiences led to a first author publication and Abijith being awarded the Barry Goldwater Scholarship.

Abijith plans on pursuing condensed matter theory, a field he grew to enjoy for its constant demand of creativity and insight.