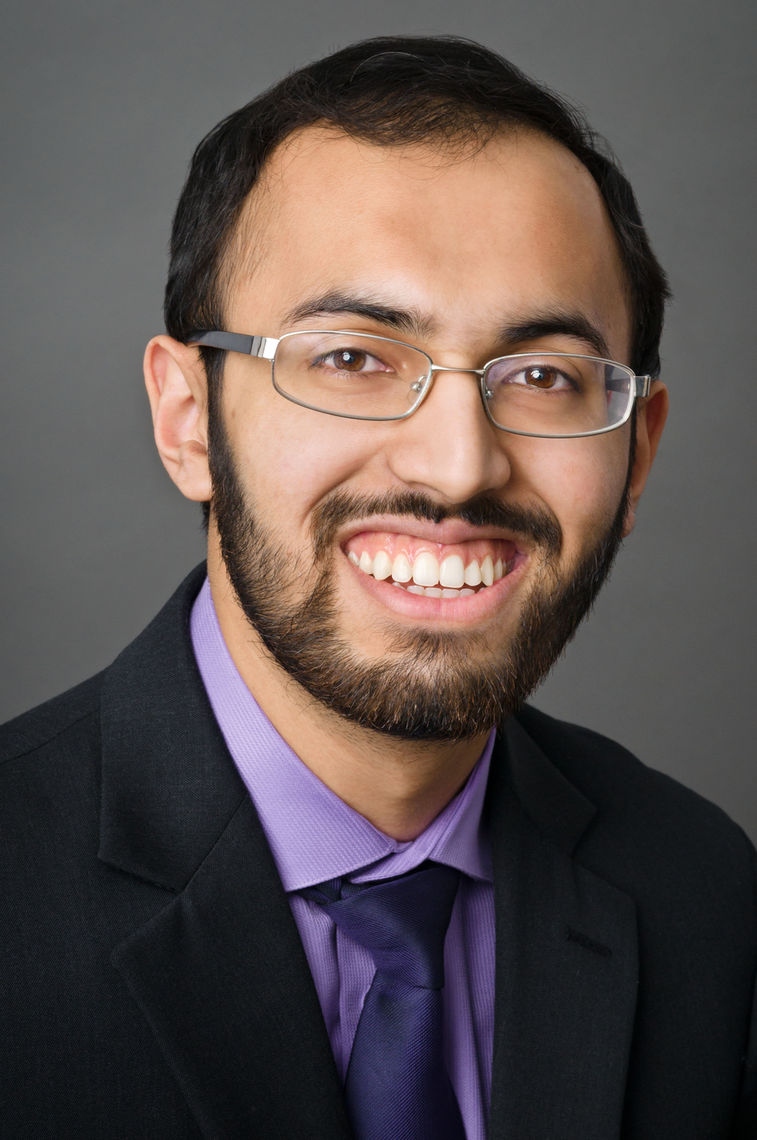 Abubakar Abid is an immigrant from Pakistan

One of Abubakar’s oldest childhood memories is his parents asking him nonstop math and science questions during their weekly three hour drives from Friendship, Wisconsin, where he grew up, to Chicago, Illinois. Abubakar’s parents were able to come to the United States from Pakistan in the 1990s due in large part because they were medical doctors so they felt it their duty to ensure Abubakar would have a strong technical education. Abubakar also picked up on the importance of their Pakistani and Muslim heritage during those trips to Chicago, because their purpose was largely to expose Abubakar and his siblings to a bigger Pakistani community in Chicago.

During middle school and high school, thanks to his parents and teachers, Abubakar was able to excel in math and physics competitions. After entering MIT, Abubakar began applying the same analytical approaches to problems in biology and medicine, developing new kinds of probes to read neural signals and working on ways to make it easier for doctors to diagnose respiratory conditions by developing new, noninvasive, and easy to perform tests.

In 2013, Abubakar started an initiative to mentor immigrant high school students in the Boston-area, guiding them through college applications and helping them prepare for standardized tests. Realizing the importance of mentors in his own education, Abubakar helped create an online interface to pair high school and college students that has allowed the program to spread to other universities, including Rice, Columbia, and Harvard.

As a PhD student at Stanford, Abubakar will work on building medical devices that can stay in the human body for extended periods of time to provide unique, patient-specific biomedical information that can help diagnose diseases and provide real-time feedback to patients. By integrating research with continued mentorship, Abubakar hopes to inspire other immigrants to learn skills to solve the problems around them. 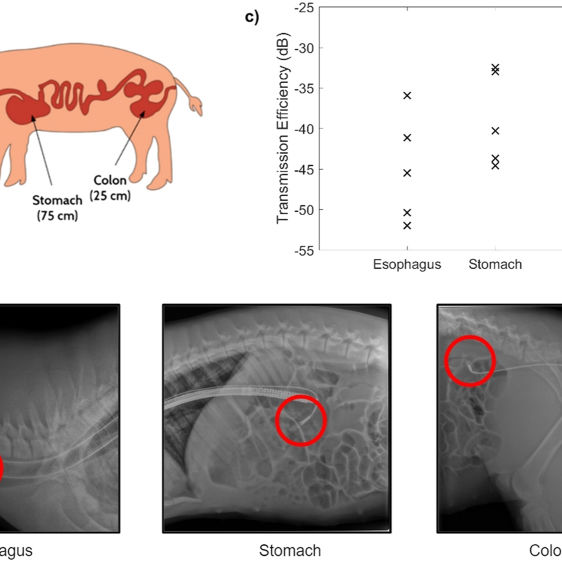 Is The Next Frontier Of The Quantified Self Digestible Sensors That Will Allow Us To Track Everything From Nutrients To Internal Temperatures? Engineer Abubakar Abid Is Working On It.

Abubakar Abid (2017 Fellow), who is the child of immigrants from Pakistan, first became interested in ingestible sensors on a routine trip to the doctor’s office. “The doctor collected my vital information and ordered a blood test, but there was no... 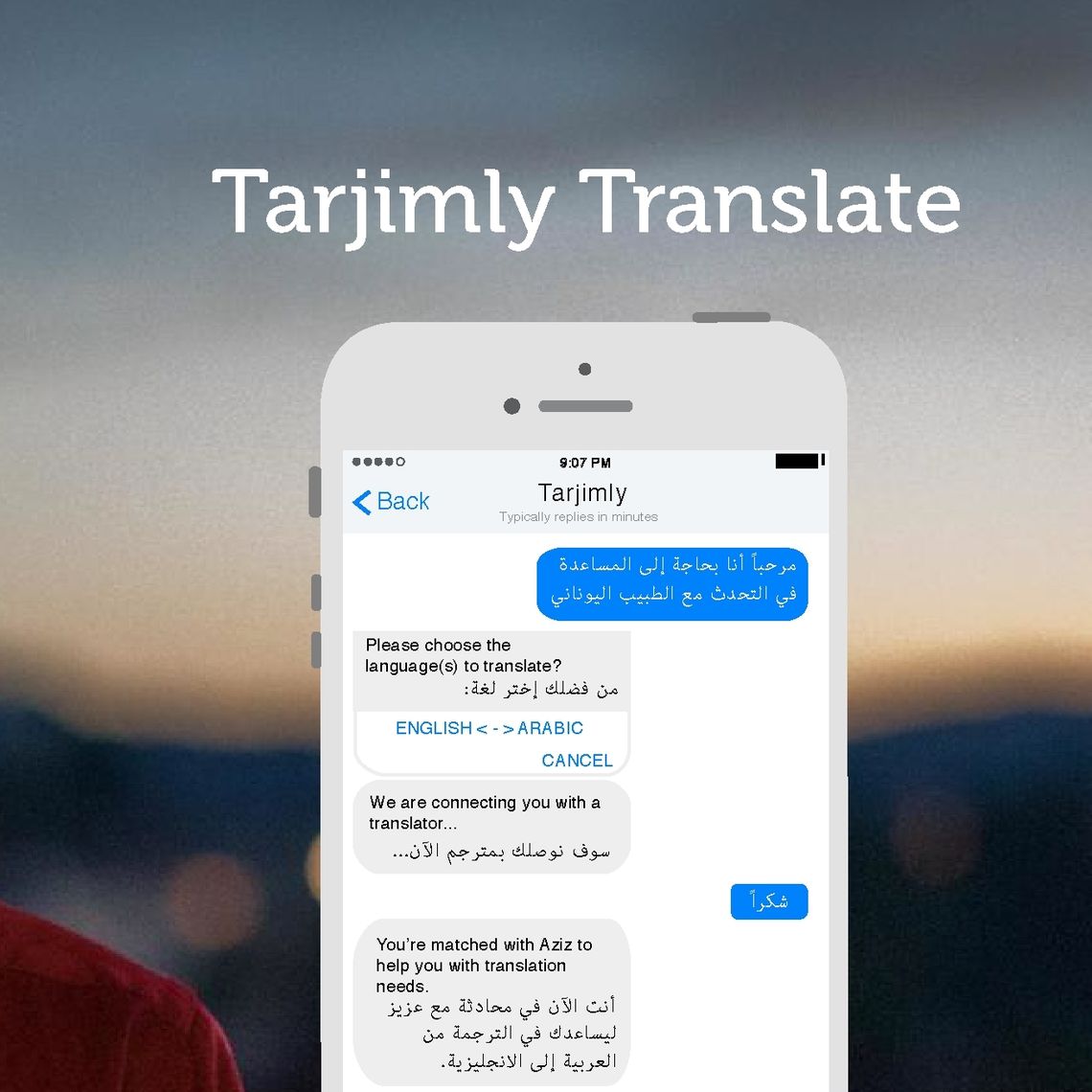 When 2016 Paul & Daisy Soros Fellow Abubakar Abid saw that Syrian refugees were in need of translation services he decided he wanted to help: he developed an app that crowd-sources translators via Facebook messenger.