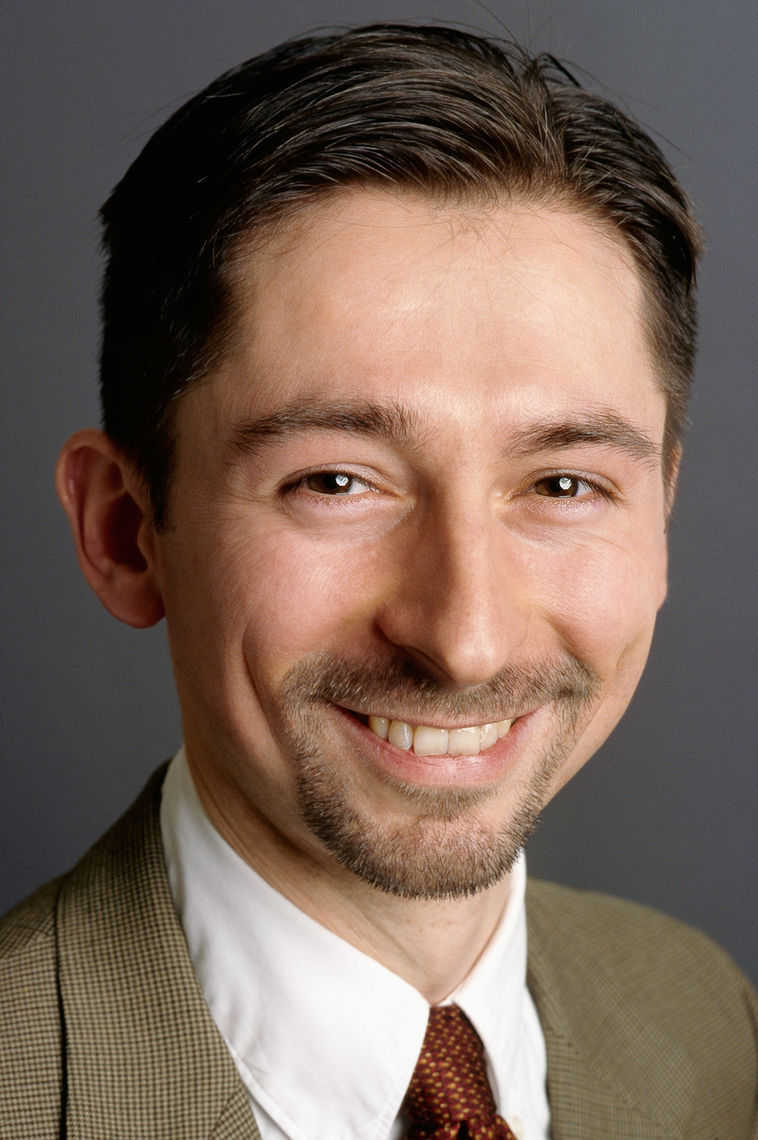 Born in Brussels, Belgium to parents who were both refugees from Albania, he came to the United States when he was 14 years old.

Born in Brussels, Belgium to parents who were both refugees from Albania, he came to the United States when he was 14 years old. His family now lives in Geneseo, New York.

Adnan holds a Ph.D. in bioinformatics from Boston University. After an undergraduate education at Rochester Institute of Technology, Adnan became intellectually excited by computer programming related to medical biology as an employee of Chiron Diagnostics. Returning part-time to graduate study at Case Western Reserve University, he received a perfect GPA en route to a MS in biomedical engineering in 1997.

Adnan worked in a bioinformatics lab at Harvard Medical School, focusing specifically on alternative types of gene splicing in humans. Two labs at Cold Spring Harbor and the Dana Farber Cancer Institute are conducting experiments to test his predictions. He directed a volunteer tutoring program for Kosovar refugee youth, and serves on the advisory board of Rochester Institute of Technology's BS and MS programs in bioinformatics. He was a postdoctoral research fellow in biological chemistry and molecular pharmacology at Harvard Medical School. He continued his research on the human genome as a senior research scientist at the Merck Research Laboratories in Boston.

Adnan is married to Flurije Morina.