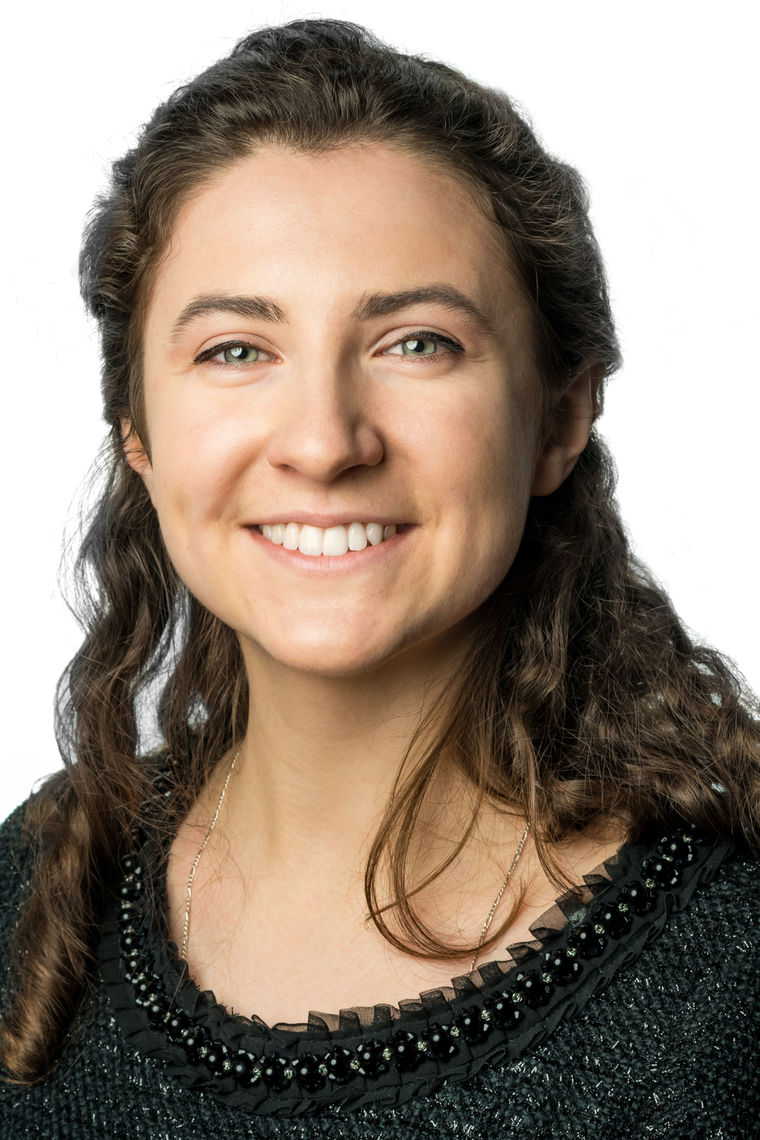 Agata Sorotokin is the child of immigrants from Russia

Agata Sorotokin was born in Rochester, New York, to two engineers who had emigrated from Moscow after the collapse of the USSR. Her family moved to Silicon Valley in 1998.

Agata started taking piano lessons as a five-year-old. By age ten, she was performing in New York City’s Carnegie Hall and Vienna’s Großen Ehrbar-Saal. As she entered high school and joined the Pre-College division of the San Francisco Conservatory of Music, her musical interests evolved in an interdisciplinary direction, expanding to include composition and conducting. Joining the San Francisco Symphony Youth Orchestra as a keyboard specialist, Agata assisted the director as a conducting apprentice. At this point she also made her first attempts to set up a bridge between contemporary Russian music and Western audiences. She presented works by several living Russian composers, premiering piano pieces by Ivan Sokolov and performing Sofia Gubaidulina's music on NPR's “From the Top.”

Agata’s multi-faceted approach has continued to drive her academic and artistic pursuits as an undergraduate Literature major at Yale. She directed and performed in productions of Stravinsky’s The Soldier’s Tale and Bach’s Kaffeekantate. She also co-produced “Silenced Voices,” three lecture-recitals on the lesser-known classical music of Soviet Russia, which brought together students and professors from Yale College and the Yale School of Music for a series of performances at the university. More recently, Agata has concentrated her studies on literary translation and translation between words and music. For her Yale senior thesis, she is translating twentieth-century Russian poetry by Osip Mandelstam and Olga Sedakova, composing music for a song cycle based on these texts. She is then writing about the process of both listening to the poems’ vocality and responding to it in musical form.

After she completes her BA in Literature, Agata plans to pursue a master’s degree in piano performance, continuing to share more contemporary voices through her collaborative projects and compositions.