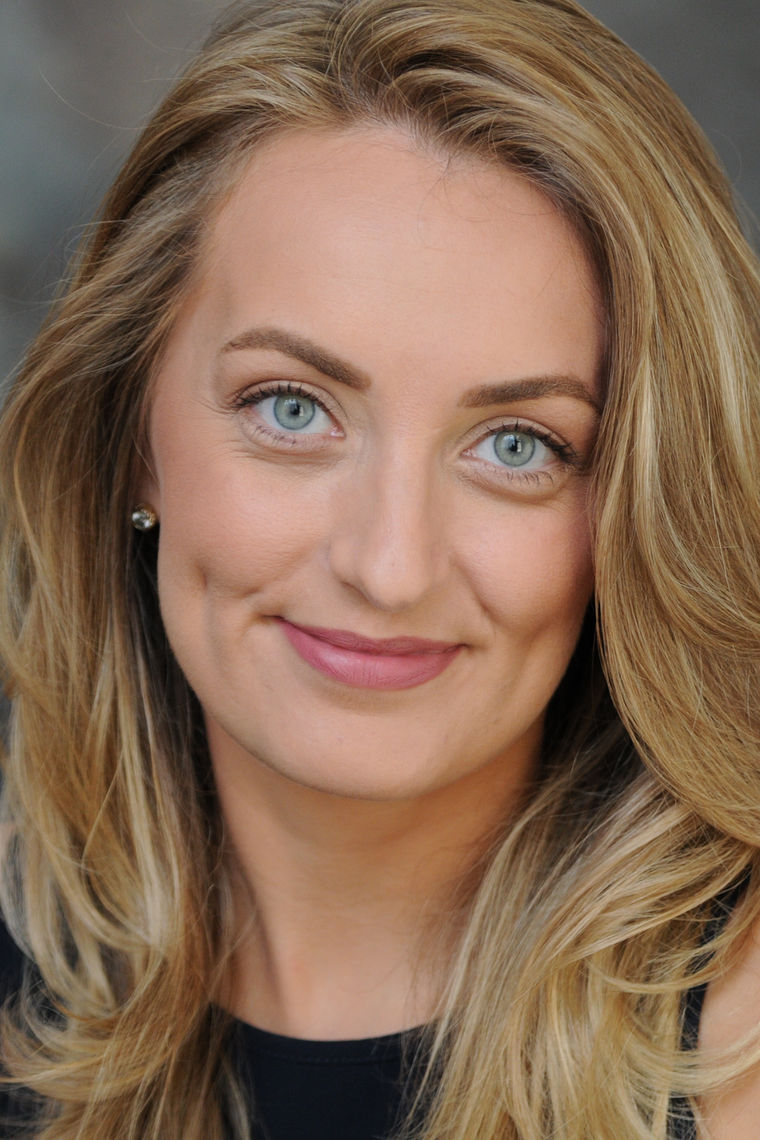 Agnieszka Czechowicz is an immigrant from Poland

AGNIESZKA CZECHOWICZ is an Assistant Professor at Stanford University. She is a pediatric hematologist/oncologist, and sub-focuses on pediatric stem cell transplantation for rare genetic diseases. She also runs a translational research group focusing on understanding hematopoietic stem cells and how they interact with their microenvironments and has run several clinical trials exploring new stem-cell based therapies for children.

Born in Poland, Agnieszka moved to the US in 1986 with her family as political refugees fleeing martial law and civil unrest. She grew up in Minnesota and her family now resides in California. All are naturalized citizens.

Agnieszka finished her undergraduate studies Stanford University in biological sciences with honors, and received the Firestone medal for her outstanding senior thesis. She additionally graduated from Stanford University’s School of Medicine with a MD/PhD in developmental biology in the Medical Scientist Training Program, and did this in record breaking time. She then went on to complete her residency in Pediatrics at Boston Children's Hospital, and pursued fellowship training at the Dana Farber Cancer Institute and Lucile Packard Children's Hospital.

Agnieszka is an author on numerous publications, including a first author on a paper published in the November 2007 issue of Science which shows a possible way to eliminate the toxicity of bone marrow transplantation (BMT), a discovery that could expand the applications of BMT to include cures for most blood diseases, as well as autoimmune diseases like diabetes. She is in the process of translating these discoveries and developing them into new therapies for patients. Several drugs are now being developed based upon research by various companies.

Agnieszka has also been very active in her community. She served as a student government representative, on the board of trustees, and has been a mentor to many undergraduate and graduate students. She has been a clinical and public health intern in Honduras, a BioBridge Advisor, and a volunteer for Little Children of the World in the Philippines. In addition, she has also worked at Third Rock Ventures, a VC firm that multiple Soros fellows have worked at that works on launching extraordinary life sciences companies each of which are making transformative new medicines.