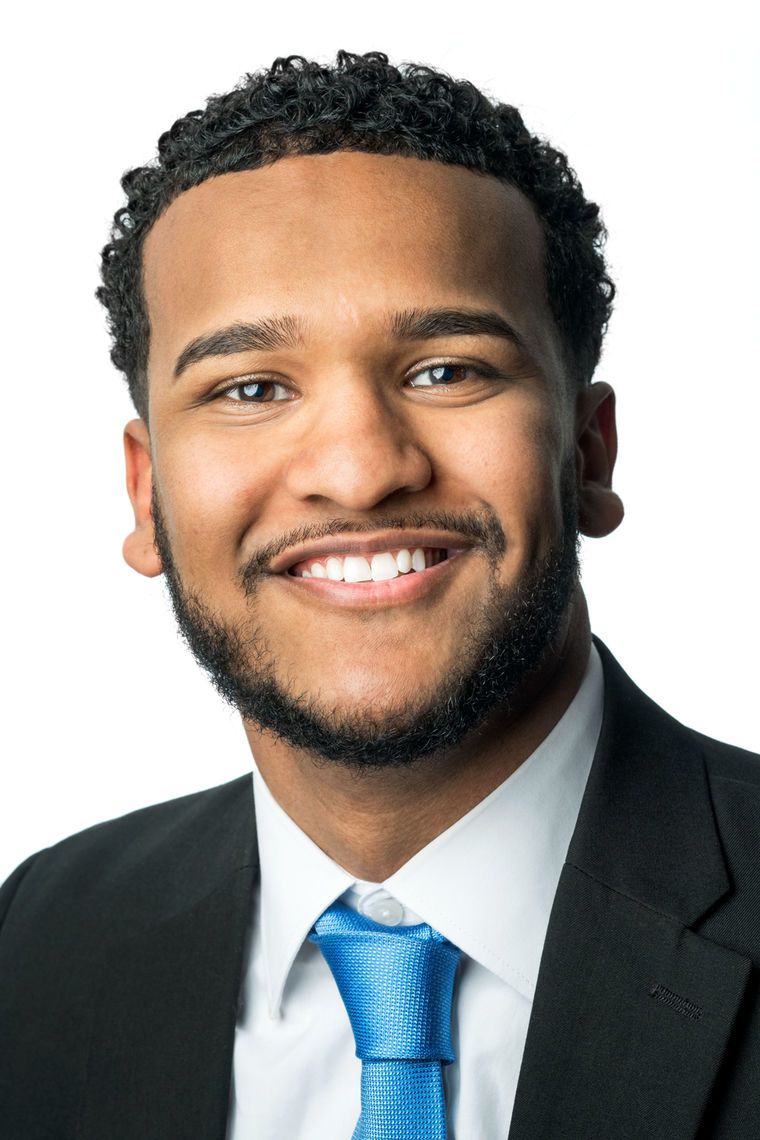 Ahmed Mukhtar Ahmed is a Somali refugee from Kenya

Ahmed Ahmed was born in a refugee camp in Mombasa, Kenya after his family fled civil war violence in Mogadishu, Somalia. He and his family immigrated to the United States when Ahmed was one.

Both of Ahmed’s parents never received formal schooling; his father was too poor to attend, and his mother was barred from entry because she was a woman. His parents, however, valued education and they continuously sacrificed much of themselves so that Ahmed and his siblings could have a chance at its pursuit.

After graduation, Ahmed grew interested in questions surrounding representation in science and medicine. This led him to pursue an MSc in education as a Rhodes Scholar at the University of Oxford. While there, Ahmed began immersing himself in writing; it was the first time he felt like he had something to write about. His works can be found in the Washington Post, the Journal of Academic Medicine, and the Oxford Student. Ahmed has also contributed to a book, Journeys: An American Story, which highlights immigration as the bedrock of America and the cornerstone of its highest ideals.

Currently, Ahmed is pursuing an MPP at the Blavatnik School of Government. He serves as the junior dean of Hertford College, University of Oxford. He is planning to pursue an MD and hopes to work on projects that increase healthcare coverage and health system efficiency.