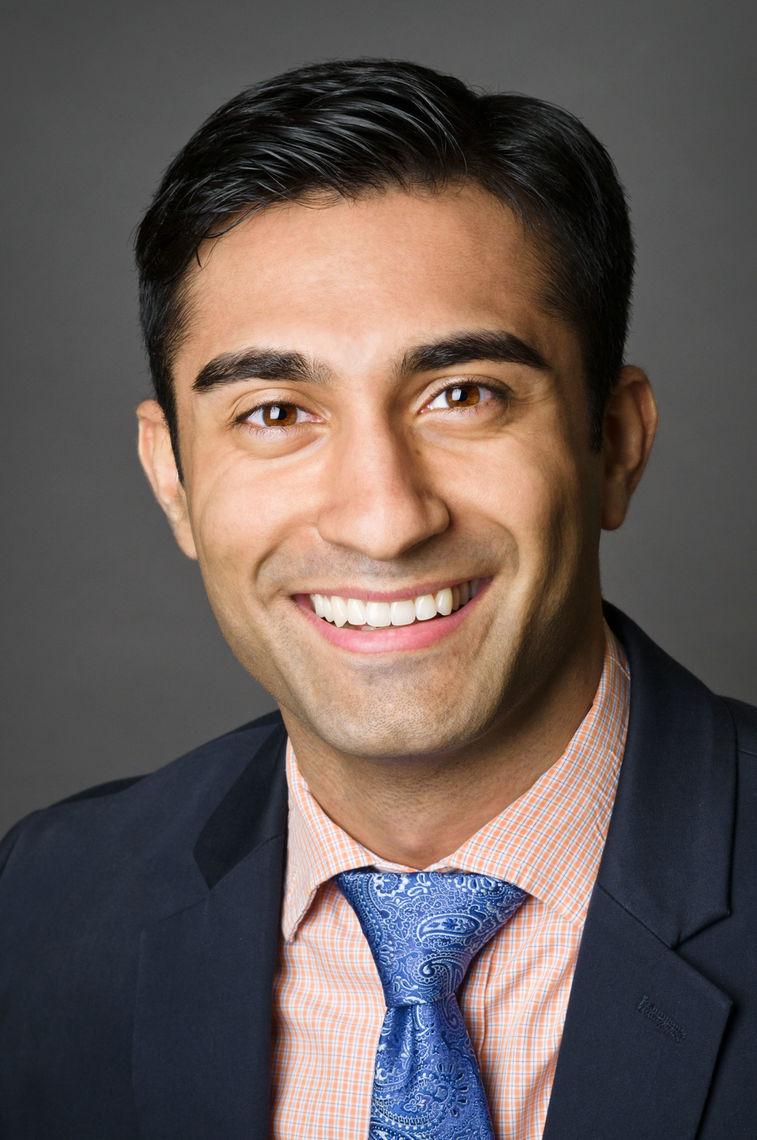 Akash Patel is an immigrant from United Kingdom

Born in London, Akash Patel is the son of Indian immigrants. Akash's family moved from India to England and then to the United States in the early 1990s in search of a better life. Akash watched his family thrive even with modest means, so he learned early on how to take full advantage of any opportunity to better himself and others.

Akash was less than two years old when he arrived in America, but was not afforded citizenship until the age of 23. Protracted wait times meant that Akash's family lived as undocumented immigrants for 16 of those years until they obtained their green cards in 2009. But Akash's inspiration has always been the struggle and triumph of his sister, Nisha, who aged out of her family petition and was forced to wait until 2021 to receive her green card - a full 12 years longer than the rest of her family. Yet, Nisha never let these obstacles stop her. Nisha still went on to pursue a PhD in Microbiology at the University of Oklahoma (OU) and is now a successful microbiologist in Cambridge, MA due in large part to President Obama's Executive Deferred Action for Childhood Arrivals (DACA) program.

As a result, Akash founded the non-profit Aspiring Americans to serve other undocumented students in Oklahoma just like his sister, which has raised nearly $350,000 and has trained thousands of educators on serving this vulnerable population. At that same time, Akash also enjoyed working with Oklahoma City Public Schools by serving on the Lau Planning Committee as well as the Superintendent's Diversity Council to ensure that all diverse student groups have equitable educational outcomes. Building on these experiences, Akash then attended law school at the University of Michigan where he had the opportunity to work at the Department of Justice Civil Rights Division, Educational Opportunities Section in D.C., advocate for youth through the Juvenile Justice Clinic, extern at the Michigan Immigrants Rights Center, and lead multiple delegations of volunteers to the country's largest immigrant family detention center in Dilley, Texas to help women and children apply for asylum.

After volunteering in Dilley during the height of the family separation crisis and in Tijuana during the Trump Administration's Remain in Mexico policy, Akash joined Hogan Lovells and oversaw all the individual, named plaintiffs in both of the major asylum ban cases against the Trump Administration. Akash also maintained his own robust docket of asylum, Special Immigrant Juvenile Status (SIJS), and habeas cases in district court, family court, immigration court, the Board of Immigration Appeals, and multiple circuit courts.

Now, Akash has joined the Department of Health and Human Services' Office of Refugee Resettlement to assist with critical oversight and policy efforts to serve unaccompanied minors seeking asylum in the United States.