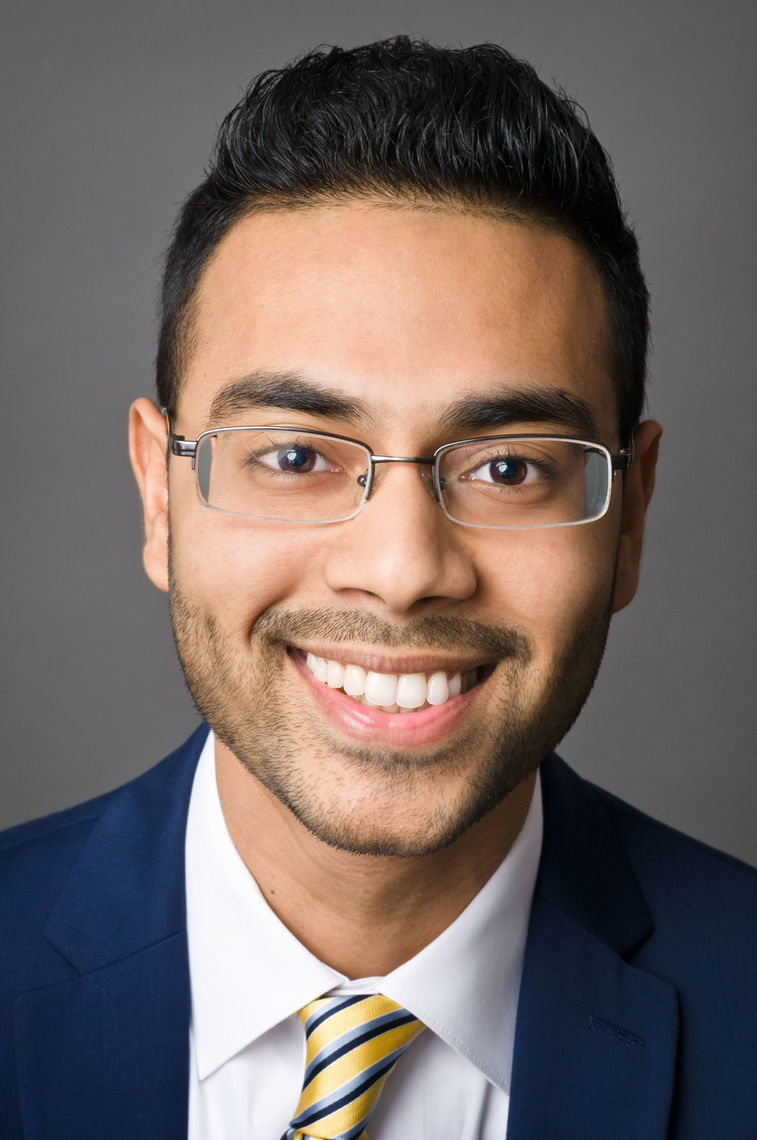 Akbar Hossain is an immigrant from Bangladesh

Akbar is the Executive Director for the Transition for Pennsylvania Governor-Elect Josh Shapiro. Before the November election, Akbar was the Policy Director for Josh Shapiro’s Gubernatorial campaign.

Akbar was born in Bangladesh and lived in Saudi Arabia before immigrating to the US through the Diversity Visa Lottery. As a first generation college graduate, Akbar credits his accomplishments to the sacrifices of his parents and the encouragement of his community.

A Truman Scholar and an Aspen Civil Society Fellow, Akbar has interned for the White House, the US Department of Homeland Security, and served as a Truman-Albright Fellow at the US Department of Health and Human Services. Akbar’s work has been featured on CNN, NPR, Huffington Post, Philadelphia Inquirer, CBS News, and many other media outlets.

Prior to joining the campaign, Akbar was a white collar government investigations attorney at a national law firm and served as a law clerk to Judge Harvey Bartle, III of the US District Court for the Eastern District of Pennsylvania. In his pro bono practice, Akbar represents immigrants seeking asylum in the US and low-income tenants in eviction proceedings.

Akbar earned a Bachelor of Arts from Franklin and Marshall College and a Juris Doctor from University of Pennsylvania Law School. He hopes to combine his legal, nonprofit, and personal experiences into a role as an effective advocate for forgotten communities. 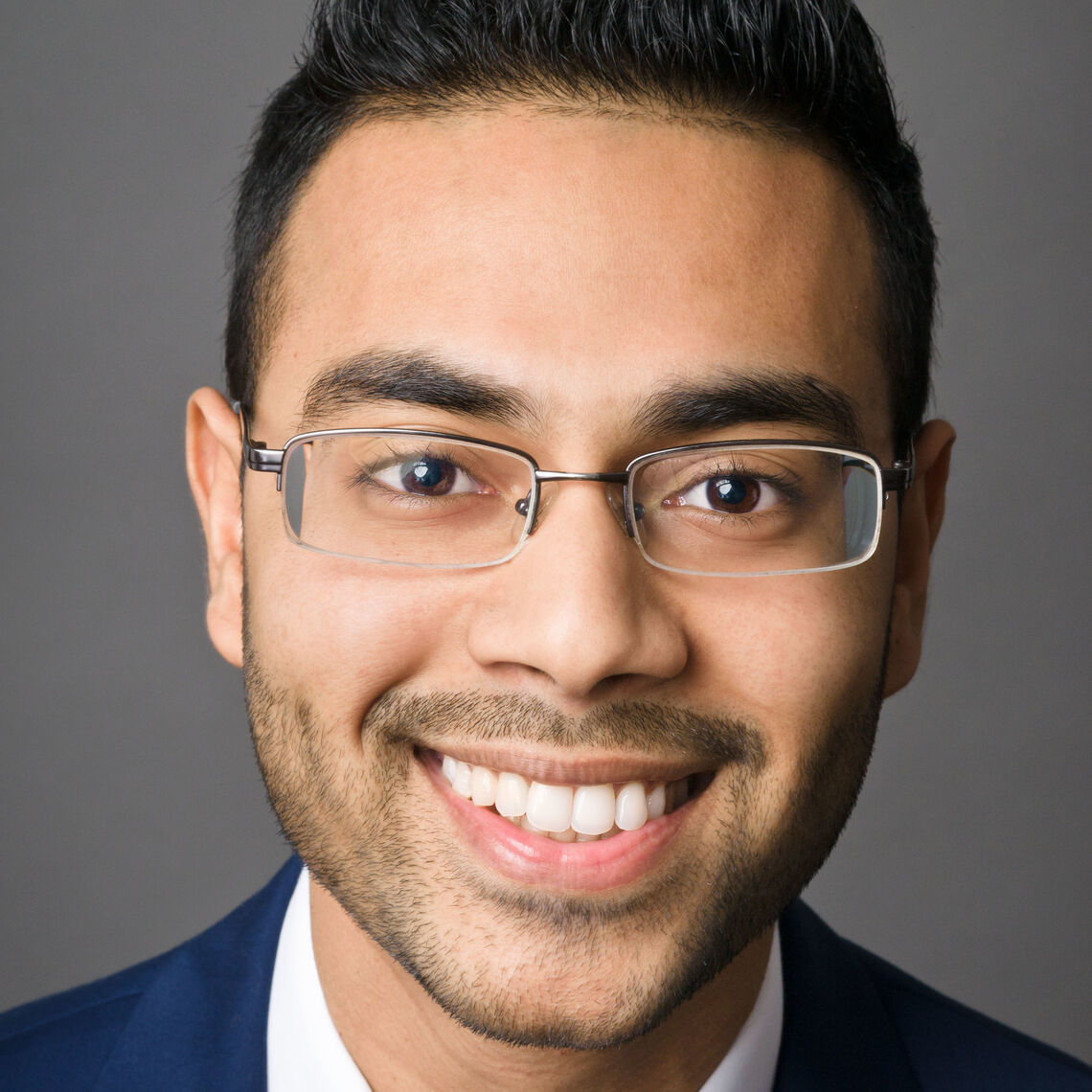 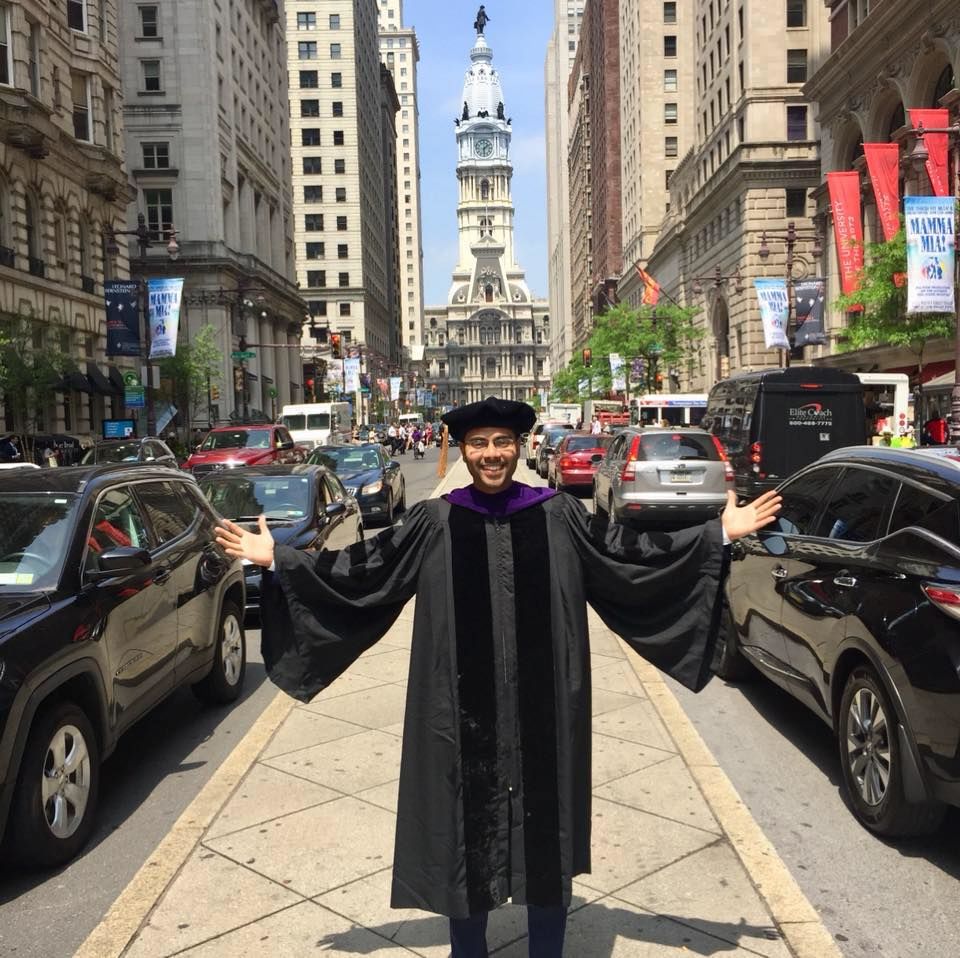 Q&A: Akbar Hossain Looks Back At The Fellowship

The Paul & Daisy Soros Fellowships for New Americans provides two years of funding for outstanding graduate students who are immigrants and children of immigrants. After two years the Fellows join a lifelong community of past Fellows. Akbar Hossain... 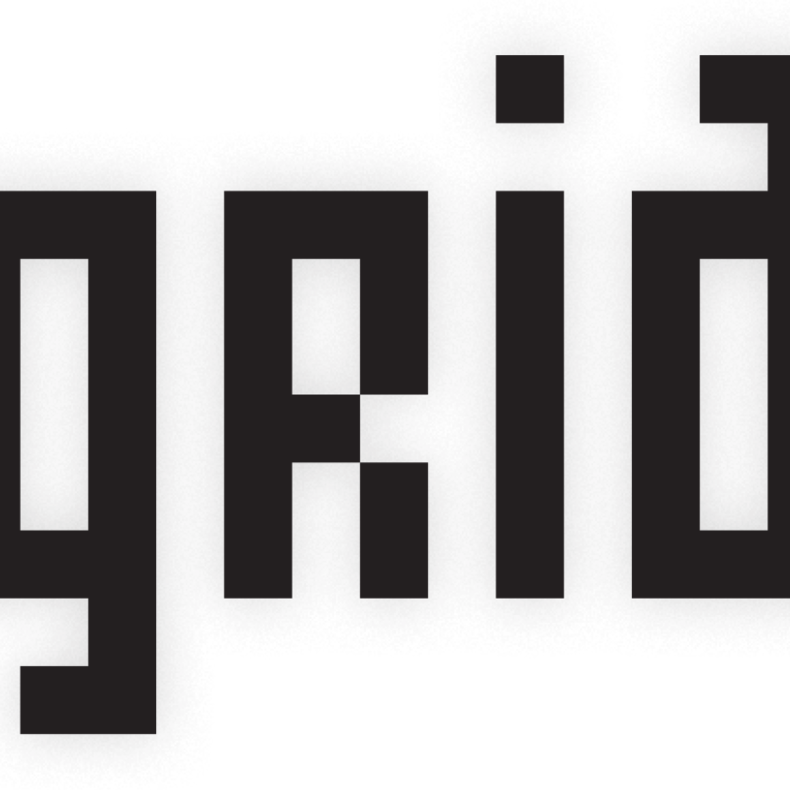 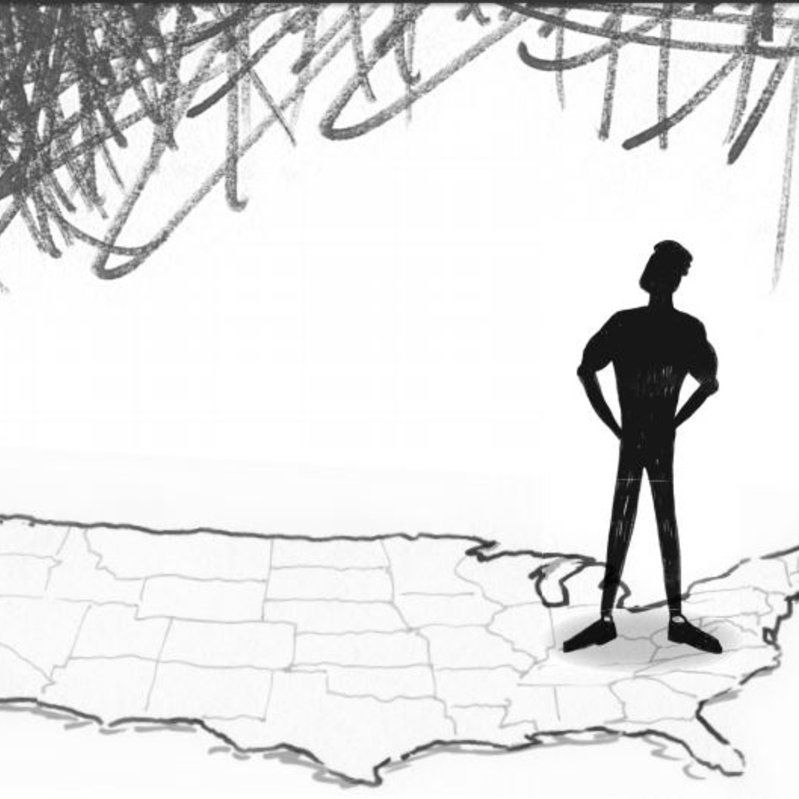 Akbar Hossain has Leading Op-Ed in Philadelphia Inquirer: A Muslim Immigrant Is Standing His Ground