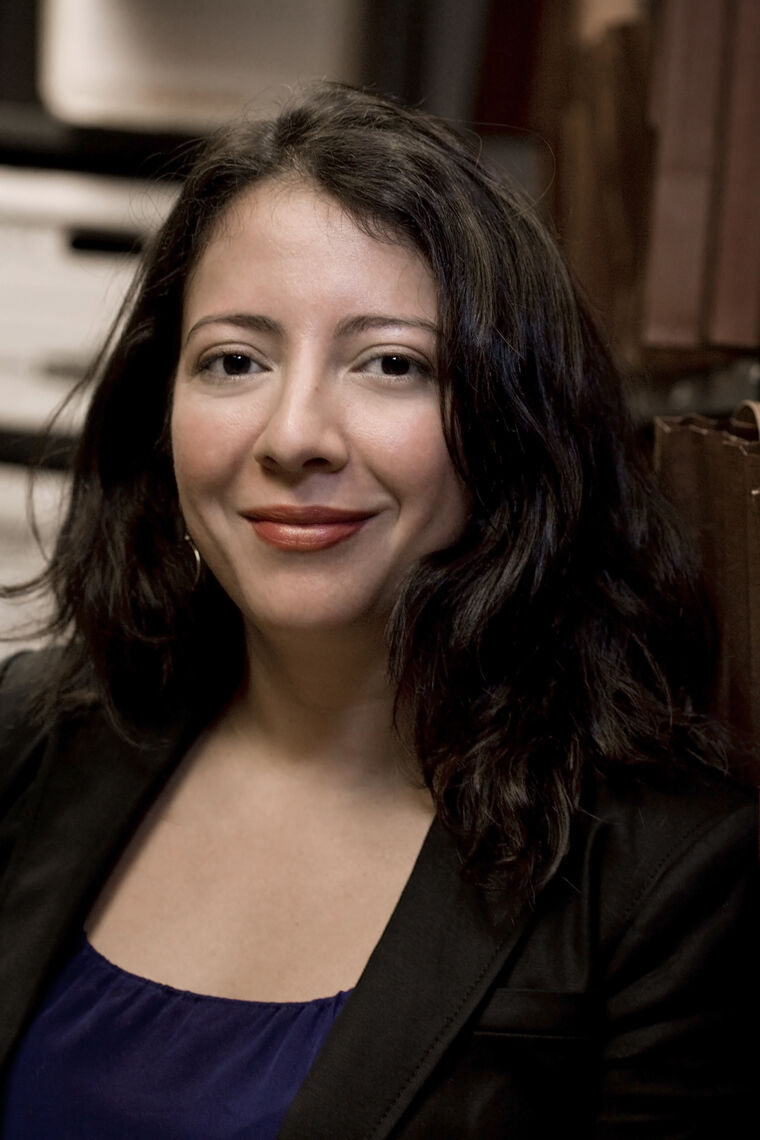 Alba Morales is the child of immigrants from Cuba and Guatemala

Alba Morales is a supervising attorney at the Office of the Appellate Defender in New York City. Previously, she was a lawyer at the Capital Habeas Unit at the Federal community Defender Office in Philadelphia.

The child of Guatemalan and Cuban immigrants, Alba spent her childhood in Miami.

Alba attended Brown University, where she coordinated an English as a Second Language program for Central American immigrants. She then organized grassroots projects in a Mexican-American community in Oakland, California, and later worked for the Political Ecology Group (PEG), a San Francisco nonprofit that sought to foster links between the environmental justice and immigrant rights movements.

Alba graduated from New York University School of Law in 2001. At New York University, she participated in two criminal justice clinics, served on the staff of the Review of Law and Social Change, and was active in the Coalition for Legal Recruiting.

Upon graduation, she clerked for the Honorable Rosemary Barkett of the Eleventh Circuit in Miami, FL, and worked for three years as a staff attorney with the Legal Aid Society's Criminal Defense Division in Brooklyn. Following this, she was the staff attorney and clinic supervisor for the Innocence Project at the Benjamin N. Cardozo School of Law in NY, and then a criminal justice researcher in the U.S. Program at Human Rights Watch.