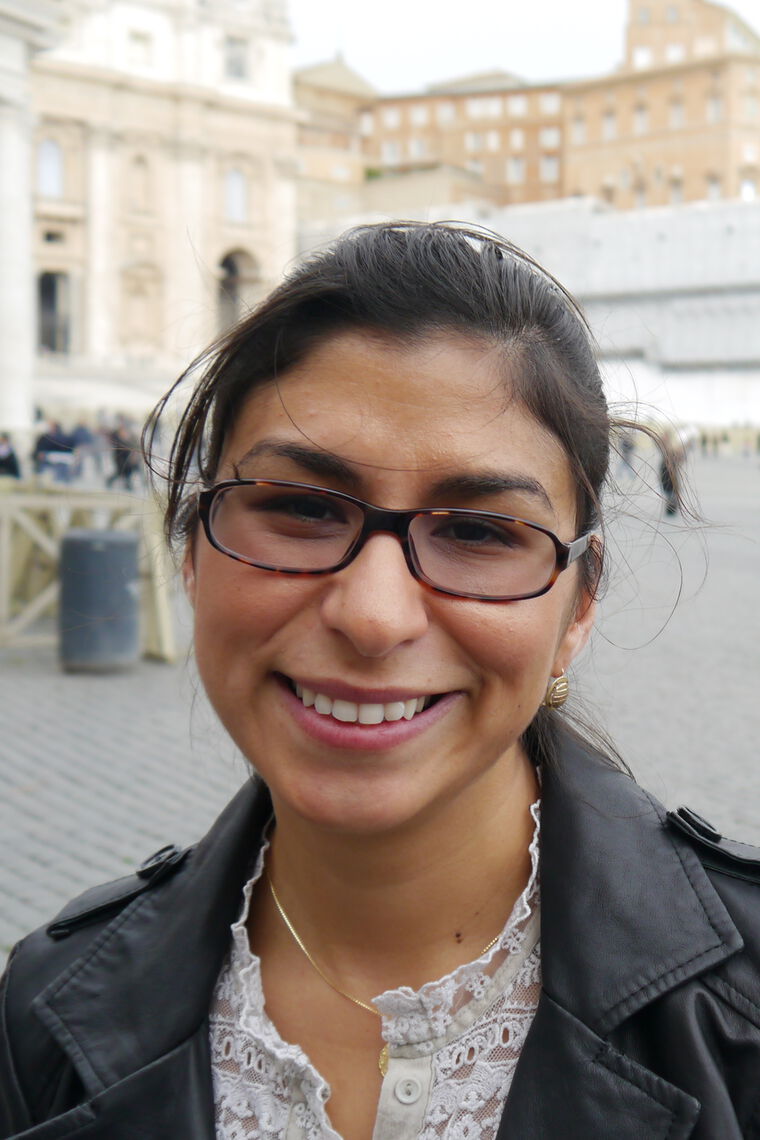 Assistant Professor in Residence at the Division of General Internal Medicine and Health Services, UCLA

Alejandra Casillas is the child of immigrants from Mexico

Alejandra (Ale) Casillas MD, MSHS is a physician and health disparities research scientist. She was born and raised in southern California in the working-class community of Lawndale to a Mexican immigrant family. Her interests in medicine and health services were fueled at an early age, where she was witness to disparity issues in her Spanish-speaking community. These experiences with the health system left a deep impression, thus spurring her desire to go into community medicine and primary care, with a focus on underserved populations.

She attended Harvard College and Harvard Medical School, where she began to work on community medicine issues. There, Ale worked closely with minority and immigrant families, developing mentoring curriculums for their children. On the academic front, she partnered with faculty members on the formation of community medicine experiences, minority mentorship opportunities, and culturally competent medical school educational modules.

Given Ale's deep-rooted interest in immigrant health, she completed her clinical training at the University of California, San Francisco internal medicine/primary care residency. While in residency, she conducted research looking at mental health measures among immigrants across ethnicities using the MESA (Multi-Ethnic Study of Atherosclerosis) data set. For her academic, clinical and community merits, Ale was selected to be chief medical resident of the UCSF medical center in 2008-2009 where she was heavily involved with residency and medical student education.

After residency, Ale completed a Robert Wood Johnson (RWJ) Clinical Scholars Fellowship at UCLA where apart from conducting her own research, she obtained a masters' degree in health services at the UCLA School of Public Health. As a clinical scholar, she worked with the Los Angeles County Office of Women's Health on HPV vaccine survey data, looking at the relationship between sources of information and perceived effectiveness of the HPV vaccine among minority women. These informative findings led to a partnership with a statewide medical foundation (California Medical Association Foundation, CMAF) to develop a cervical cancer ethnic media campaign for California Latinas. Her recommendations were shared with experts at the health-communication policy level to discuss how to develop tools that allow ethnic-media to deliver more effective and timely health news.

After graduating from her fellowship in June 2012, Ale moved to Geneva, Switzerland, and started working with the university hospitals in Geneva and Lausanne. For the last three years she has developed new research in Switzerland, focusing on health disparities and immigrant health. She has presented her Swiss projects at the Society of General Internal Medicine (USA), the Swiss Society of Medicine Interne (SSMI),  and other international conferences- now with 14 manuscripts published in peer-reviewed journals under her direction (six as first-author) since August 2012.

Ale and her husband (physicist at CERN, Dr. H. Wells Wulsin) plan to return to Los Angeles in the fall of 2016, with their two small children (Isabel and Alex) in tow, both born in Geneva.