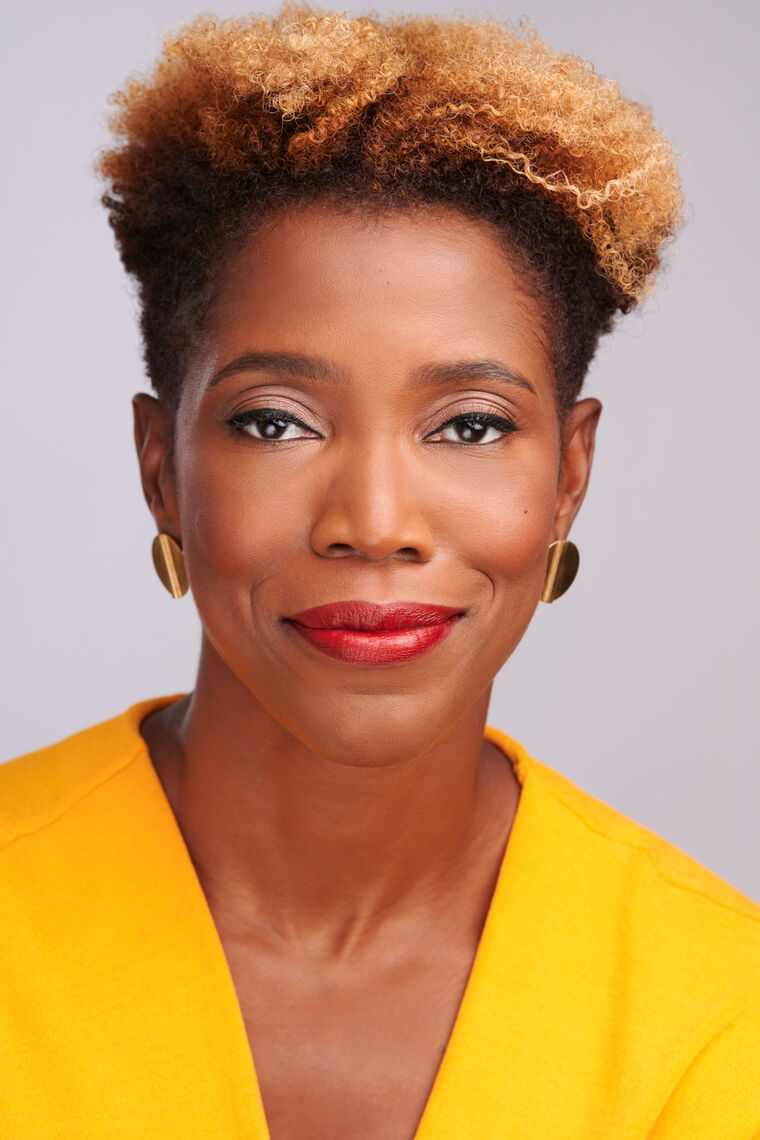 Alex-Handrah Aime is an immigrant from Haiti

Alex was born in Port-au-Prince, Haiti, and grew up in Brooklyn, New York.

Alex completed a joint degree program in business (MBA) and law (JD) at Stanford University in 2005. She graduated from Harvard College with a degree in biochemistry.

Alex has sourced, structured, negotiated and managed more than $1 billion of growth capital investments in emerging markets. She has a successful leadership track-record and extensive board experience at a variety of businesses including start-ups, high-growth and private equity portfolio companies.

At Meta, Alex leads a global team overseeing the company’s emerging market digital infrastructure and connectivity investment programs across Africa, Latin America and the Asia-Pacific region. Alex started her finance career at Goldman Sachs, where she was a founding member of the sub-Saharan Africa proprietary trading investing team within Goldman’s European Special Situations Group (ESSG). Prior to Meta, Alex spent nine-years with the Africa-focused private equity firm, Emerging Capital Partners, which has over $2.8 billion in capital under management and a 20-year track record (>60 transactions; >45 full exits).

At ECP, Alex served as a Partner and Managing Director, head of the Johannesburg office, CEO of a portfolio company, and a board director of various other companies including a publicly listed company in South Africa. Alex is passionate about civic engagement. She previously served as an Executive Advisor to the County of Los Angeles, the 2nd largest municipality in the US with an operating budget of c.$30 billion, where she developed and led economic and workforce development initiatives targeted at economically marginalized populations, including the formerly incarcerated.

Alex is a thought leader on emerging-markets private equity and has appeared or been featured in media outlets such as CNBC and the Financial Times. She is an angel investor and sits on the investment committee of several Africa-focused venture capital firms.