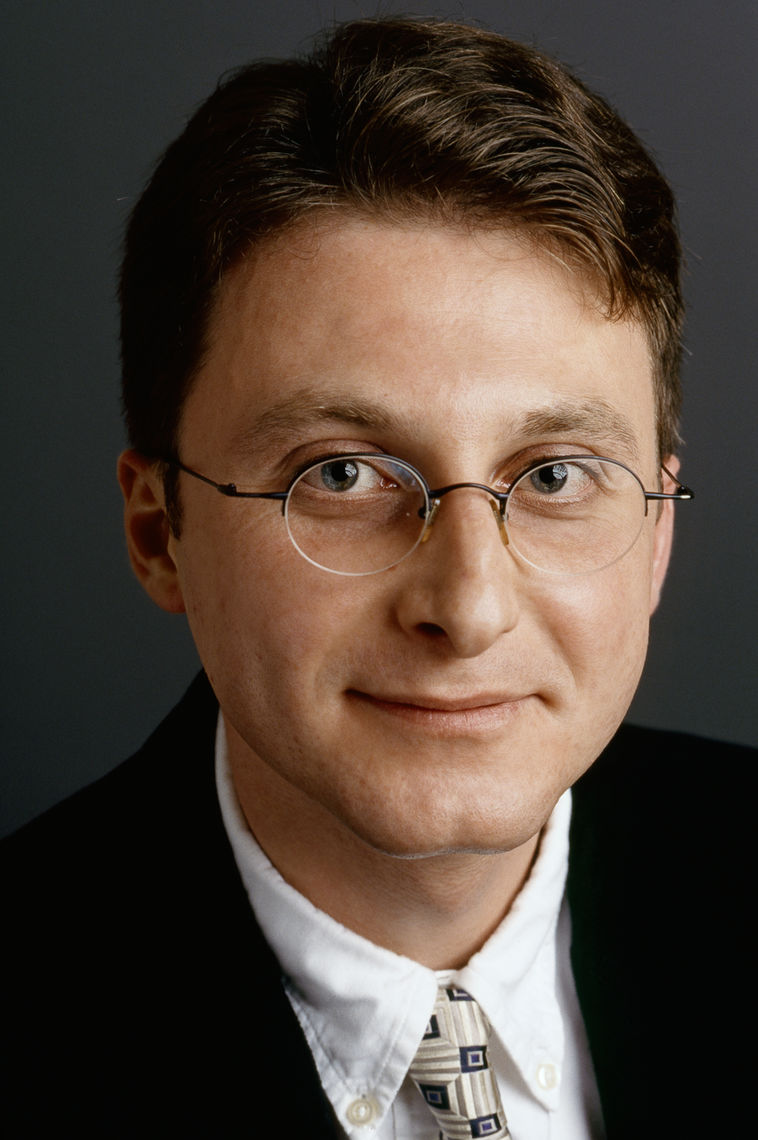 Alexander Akhiezer is an immigrant from Ukraine

Alexander Akhiezer is a partner in Foley Hoag's Intellectual Property Department, where his primary focus is on emergent technologies that operate at the intersection of chemistry, biology, and physics. He is based in Newton, Massachusetts.

Alex was born in the Ukraine. He studied physics at Kharkov University, Ukraine, and biochemistry at New York University.

In 1997, Alex began working on his doctorate at Massachusetts Institute of Technology. During his doctorate, Alex worked on the development of novel immunosuppressive compounds to aid in organ transplantation at the Center for Cancer Research at MIT, and, at the MIT Laboratory for Molecular Science, employed mathematical tools for the optimization of lead compounds in commercial drug development. He received his PhD in computational and biological chemistry in 2002 and his JD at Suffolk School of Law in 2007. Soon after, he joined Hamilton, Brook, Smith & Reynolds as a patent attorney.