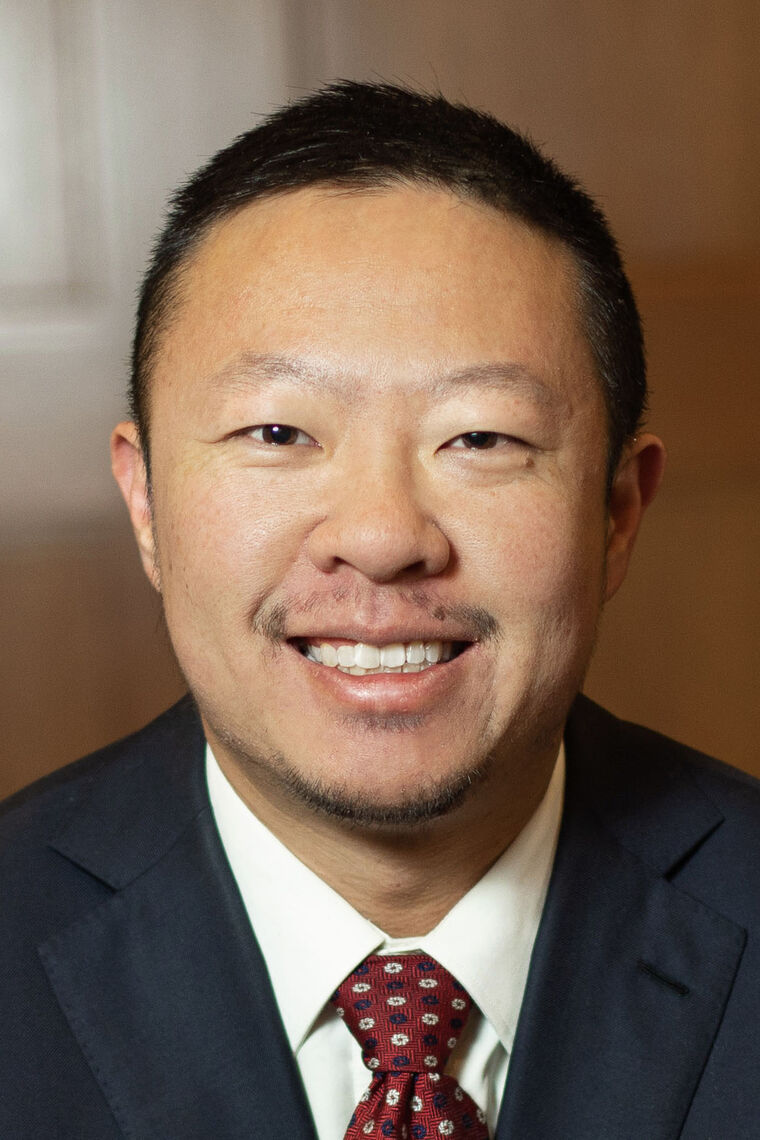 Alexander Chen is the child of immigrants from China

Alexander Chen is the Founding Director of the Harvard Law School LGBTQ+ Advocacy Clinic. Alexander’s work focuses on expanding the rights of LGBTQ+ people through impact litigation, policy advocacy, and direct representation at both the national and local levels. He also teaches Gender Identity, Sexual Orientation, and the Law at the Law School.

Alexander was originally born in Colorado, the son of Chinese immigrants. Having lived under Mao Zedong's authoritarian rule, his parents encouraged Alexander to follow his dreams, and he studied English Literature, first at Oxford University and then as a graduate at Columbia University.

At the same time, Alexander was becoming involved in trans activism, and a rift was opening between his public and private worlds. In an attempt to reconcile the two, he took a multi-disciplinary course at Columbia, 'Law and the Humanities.' Writing about the historical relationship of trans people to health care and the law, Alexander realized he wanted a career in civil rights advocacy. Accordingly, he switched to a JD degree at Harvard Law School, where he was the first openly transgender editor of the Harvard Law Review and worked on trans issues at the Department of Justice, the ACLU LGBT & HIV Project, and the National Center for Transgender Equality. He then clerked on the Ninth Circuit for the Hon. M. Margaret McKeown, and in the Southern District of California for the Hon. Gonzalo P. Curiel, and served as an Equal Justice Works Fellow at the National Center for Lesbian Rights, where he worked on landmark LGBTQ+ impact litigation cases, including the transgender military cases Doe v. Trump and Stockman v. Trump, as well as the Ninth Circuit transgender prisoner surgery access case Edmo v. Corizon.

Alexander has received numerous awards for his work, including being named one of Forbes’ 30 Under 30 in Law and Policy, and one of the 40 Best LGBTQ+ Lawyers Under 40 by the National LGBT Bar Association. He is also a co-founder of the National Trans Bar Association and a co-author of the Trans Youth Handbook. 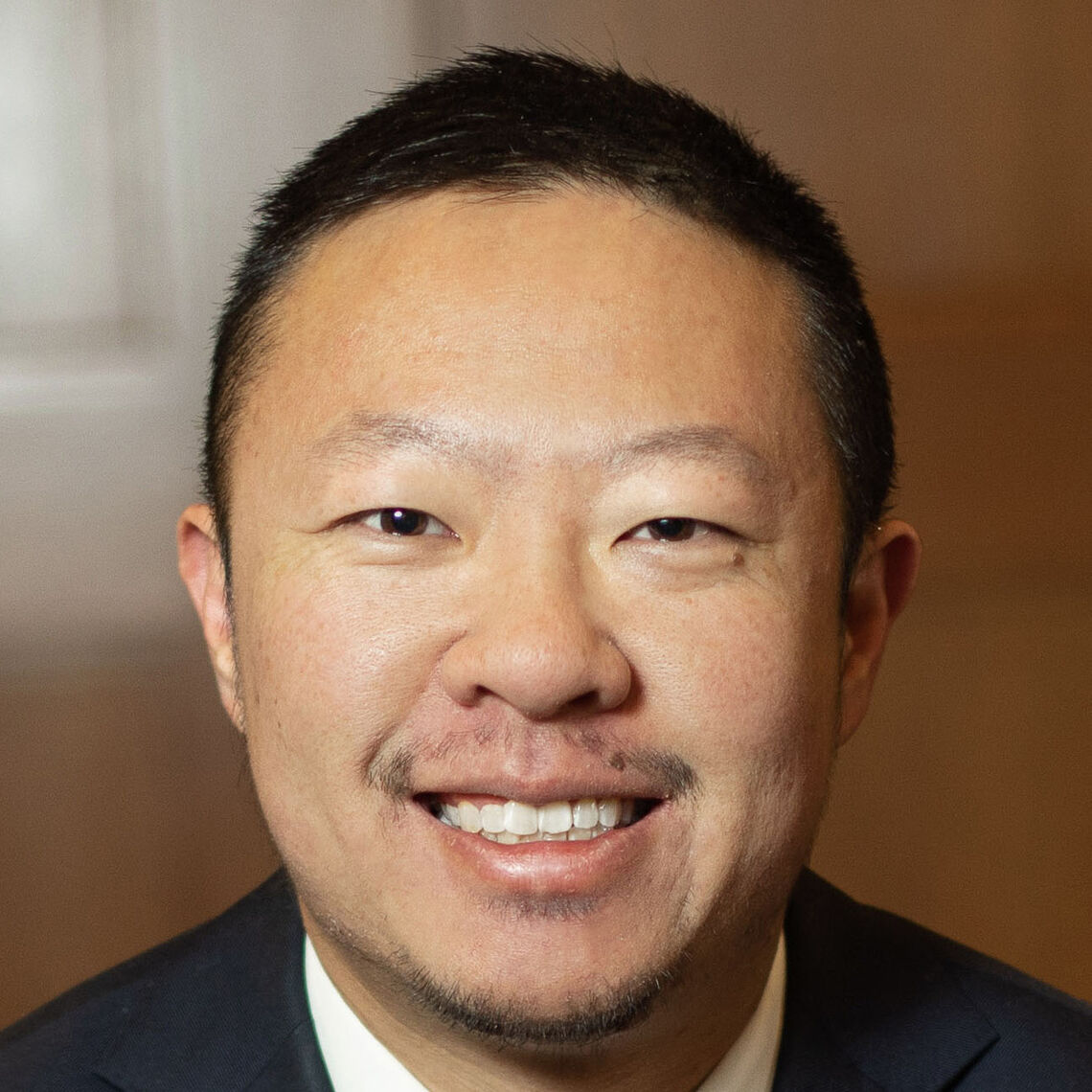 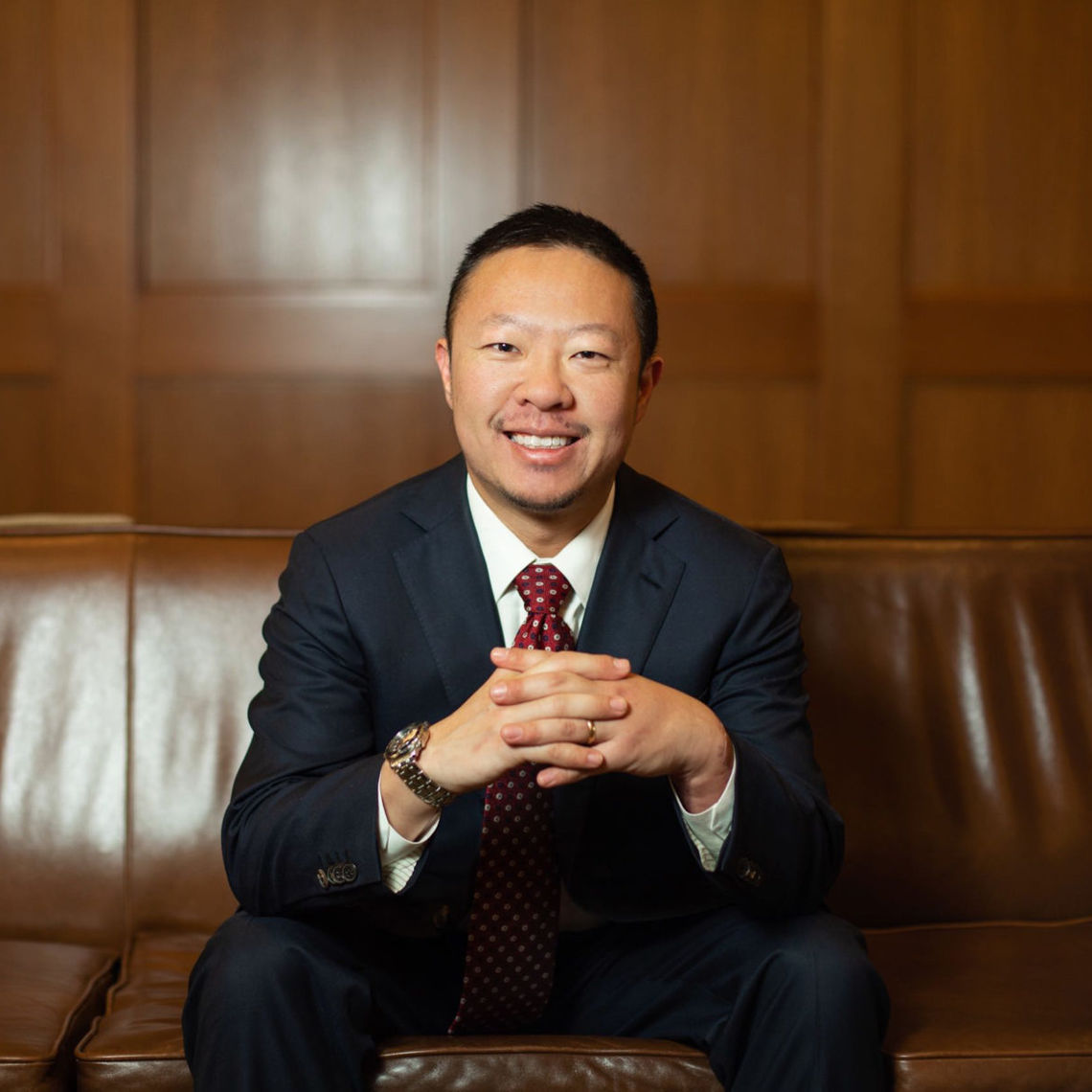