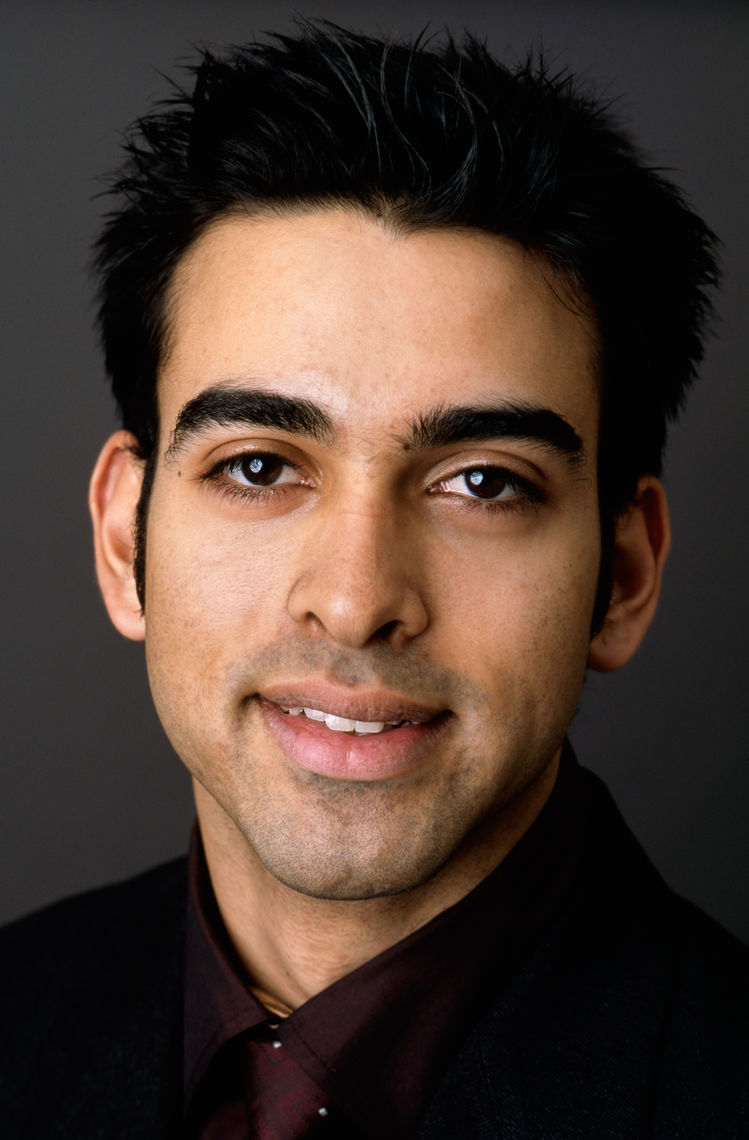 ALEXANDER HOOPER is Principal at Delaware Street Capital in Chicago. Previously he worked at McKinsey & Company, Inc. in Washington, DC.

Born in New Jersey to an Indian mother and British father, he grew up in Cedar Key, Florida, a small fishing village on the state's Gulf coast.

Alex received JD from Harvard Law School. Graduating Phi Beta Kappa and Florida Blue Key from the University of Florida, Alex received three degrees in four years: a BA in economics with highest honors, a BS in mathematics with high honors, and a BS in statistics with honors.

Alex then worked for McKinsey & Company, Inc. in Chicago and London, where he specialized in developing learning programs. He has worked in South Florida for Boies, Schiller, and Flexner, a law firm specializing in litigation and in Washington, DC and Los Angeles with O'Melveny & Myers. He clerked with Judge Sandra Lynch on the First Circuit in Boston, MA and then was the Deputy Vote Director, Youth, for the Obama campaign in Florida..

Having had significant involvement in well designed public-private partnerships all his life, Alex wants to pursue a personal ambition: to develop and implement educational programs that combine private and public sector resources.