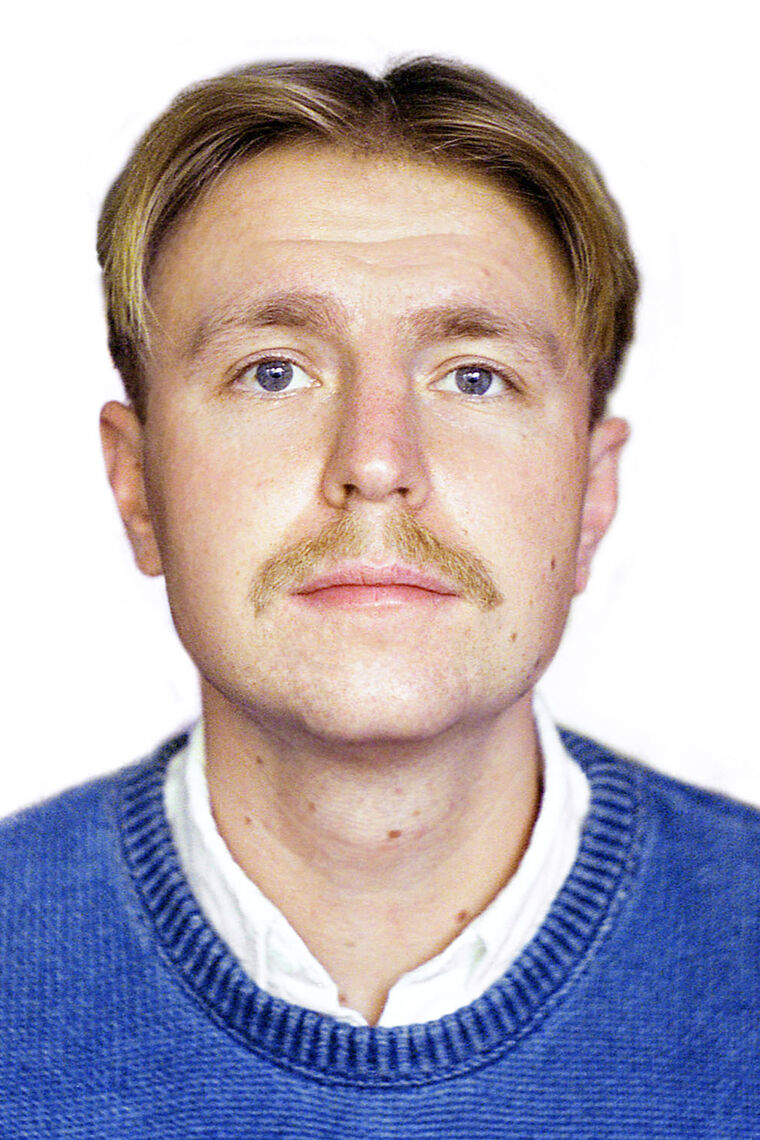 Alexander (Olek) Pisera is the child of immigrants from Poland

Fellowship awarded to support work towards a PhD in Biomedical Engineering at University of California, Irvine

Growing up in the working-class suburb of Bedford, Massachusetts, Alexander (Olek) Pisera would run and play outside until he heard his mom scream chodz tutaj! (“come here” in Polish) for dinner. Chodz tutaj became a neighborhood refrain, and his American neighbors integrated it into their vocabularies. Olek’s parents immigrated from Lodz, Poland while it was still under a communist regime, seeking opportunities beyond what was possible there. Overstaying a visa and getting citizenship through a lottery they found a place in America.

Olek developed an early love for biology, biking through forests, and wondering how the same material and evolutionary forces could make life forms so different from each other. Exposure to lectures by George Church focused his energy on bioengineering. Olek graduated with honors in chemical and biomolecular engineering from Johns Hopkins University, where he worked to immerse himself in molecular biology. Working often overlapping stints in an algae lab, cancer research lab, Synthetic Yeast Project, directed evolution lab, a bacterial engineering company, and George Church’s CRISPR company Editas, Olek found that he was most interested in the application and development of new technologies specifically enabled by developments in DNA synthesis and screening. At Hopkins, Olek also played on the rugby team and expanded his pet passions through a radio show with his friends.

After graduating, Olek joined a CRISPR company, Intellia, to work on improving CAR-T therapies with an in-vivo genetic screen. He then moved to a small immuno-oncology startup called Quentis where he got his first taste of independent science and found that the sense of skepticism he inherited from his parents was highly useful. Feeling strongly that much of scientific literature does not accurately describe biological phenomena and seeking the ability to conduct science relying on fewer prior assumptions, he decided to pursue a PhD. Now, at UC Irvine, he is working in Professor Chang Liu’s lab where his research is in building synthetic biological systems and in directed evolution. He is developing a system that could allow for discovery of antibodies against classes of mammalian cell surface proteins that have been inaccessible with current technologies.