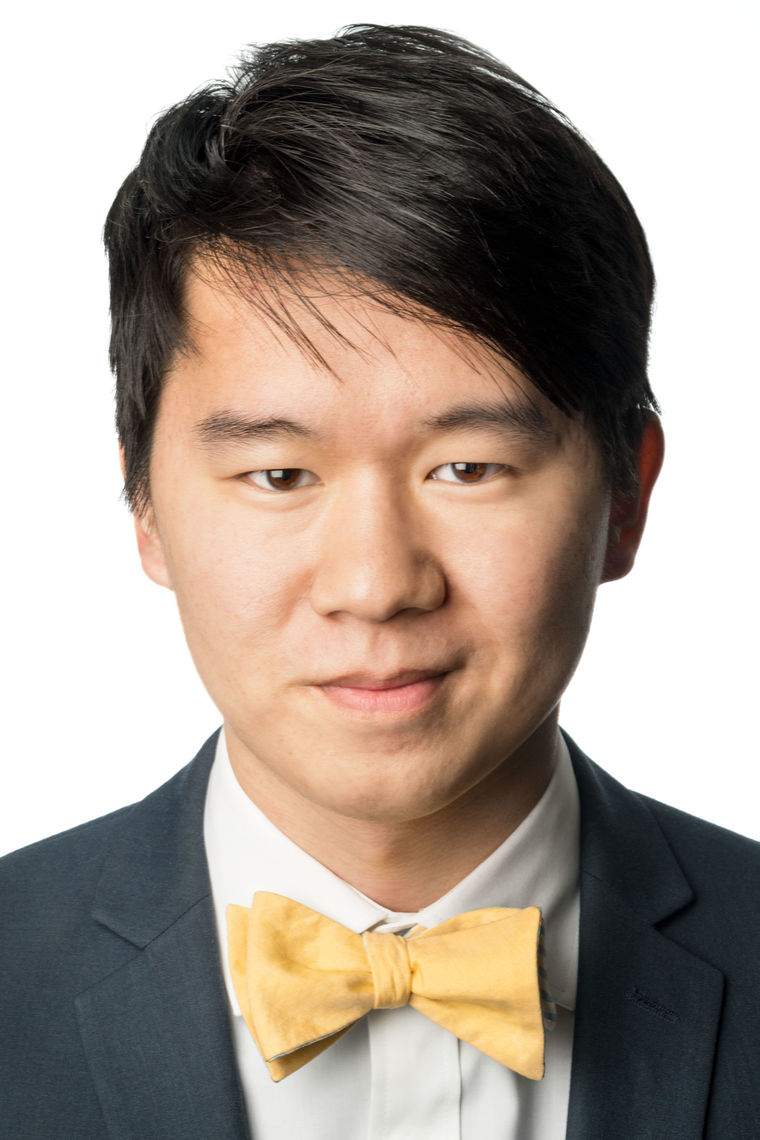 Alexander Zhang is the child of immigrants from China

Alexander Zhang grew up in Little Rock, Arkansas without a word for history. His parents, both from China, raised him with the languages that had brought them to America: microbiology from his father and music from his mother.

After Alexander graduated from high school, he realized there were languages yet to be built. Languages that could help people live, understand, and love in new ways. He spent his college years trying to form a more perfect lexicon of race and rights—one that highlighted the role of culture in shaping law and accounted for people traditionally underrepresented in historical and legal scholarship.

In 2018, Alexander received a four-year bachelor’s and master’s in American studies magna cum laude from Yale University and was one of two students in his class to earn Exceptional Distinction. As a poet, he performed for Bill Clinton, opened for Hillary Clinton, and had a poem briefed to the White House. While at Yale, he helped organize an effort to rename Yale’s Calhoun College after Roosevelt Thompson. His thesis on the history of race won the John Addison Porter prize for outstanding scholarship in any field. And his photography appeared in The New York Times, ELLE, and others. While working on Madison Avenue, he helped create brands for companies like Google and Hyatt. While working in Silicon Valley, he led consumer marketing for Instagram’s growth division and was asked by the CEO to teach the company about the history of snapshots.

Alexander will continue his legal history work while completing a JD at Yale Law School and a PhD in history at Yale University. His scholarship will bridge constitutional law with ethnic studies, examine the relationships between legal concepts understood by courts and legal concepts understood by everyday people, and synthesize African American, Native American, Latinx, Asian American, and Pacific Islander histories.