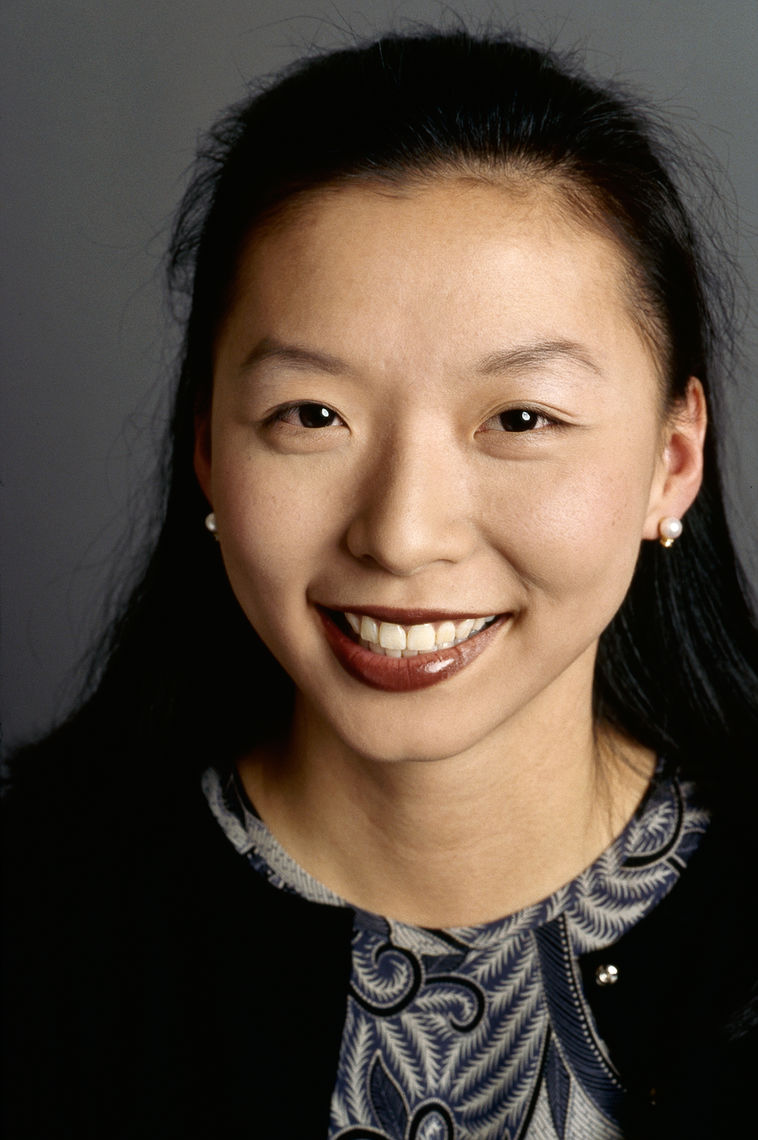 Professor of Neurology, University of Pennsylvania School of Medicine

Alice Chen-Plotkin is an immigrant from Taiwan

ALICE CHEN-PLOTKIN is a neuroscientist and neurologist at the University of Pennsylvania.

Alice was born in Taipei, Taiwan; her family moved to Jackson, Mississippi, when she was five.

A Phi Beta Kappa graduate and English literature major at Harvard University, Alice was the Radcliffe Orator and wrote a collection of original poetry for her senior thesis. She then began her scientific training as a Rhodes Scholar at Oxford University, where she earned an MSc in Biology. She subsequently returned to Harvard for medical school and neurology training at the Massachusetts General Hospital and Brigham and Women's Hospital.

Since 2010, Alice has been an Assistant Professor of Neurology at the Perelman School of Medicine at the University of Pennsylvania. A physician-scientist, she runs a research group studying neurodegeneration and sees patients with neurodegenerative disorders. She has won the American Academy of Neurology-ALS Association Clinician-Scientist Development Award, a Burroughs Wellcome Fund Career Award for Medical Scientists, and a Doris Duke Charitable Foundation Clinician Scientist Development Award. Although her career trajectory has been unusual, she believes that it is informed by a longstanding interest in human behavior.

Alice is married to Joshua Plotkin, has one son and a daughter.