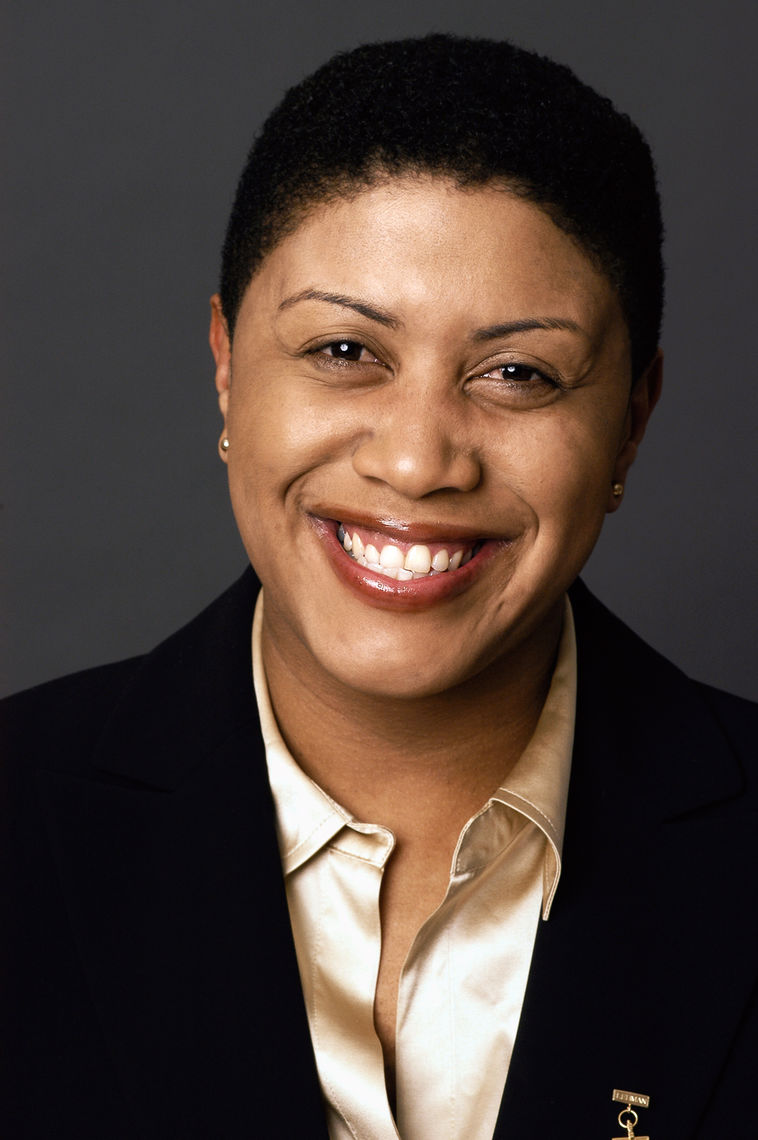 Lehman College, Director of the Office of Prestigious Awards

Alice Michelle Augustine is an immigrant from Dominica

ALICE MICHELLE AUGUSTINE is the director of the Office of Prestigious Awards at Lehman College. Previously, she was a liaison to the Manhattan Family Court in New York.

Born in Dominica, Michelle is a green card holder.

In her first year at Lehman College, Michelle worked over sixty-eight hours a week, holding two jobs to help support her family while remaining a full-time student. She was then awarded the Jeannette K. Watson Fellowship and a Ronald E. McNair Scholarship. As a Watson Fellow, Michelle has worked at the New York Supreme Court, the New York City Council, and the Commission on Human Rights and Administrative Justice in Accra, Ghana. Alice was also on a Fulbright Scholarship in Turkey researching human trafficking.

Michelle has spent time in Haiti working on a human rights case submitted by the Inter American Court of Human Rights about the right to an education for Haiti's poorest citizens. She also organized a service mission in Haiti raising money to benefit children who were victims of street and gang violence. 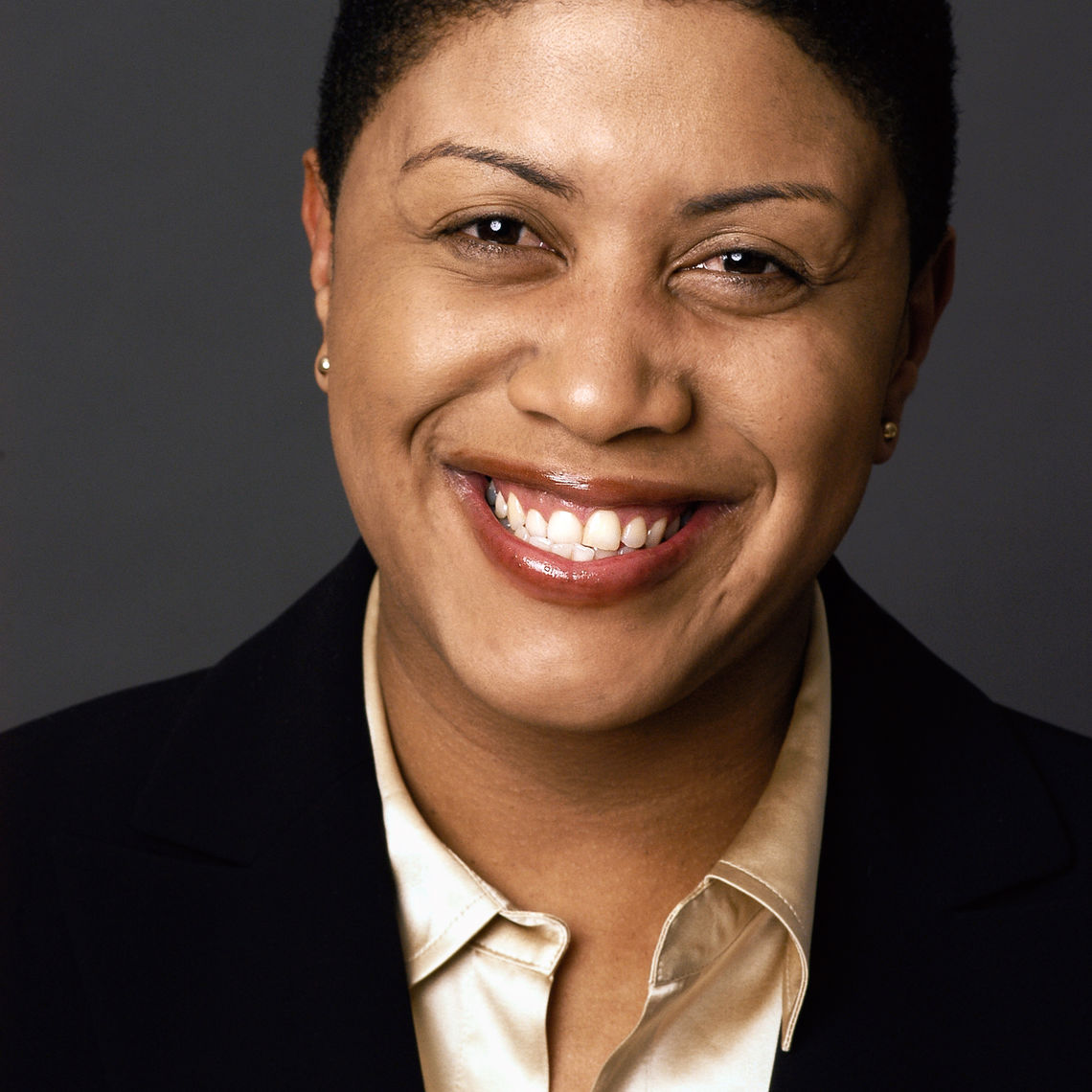