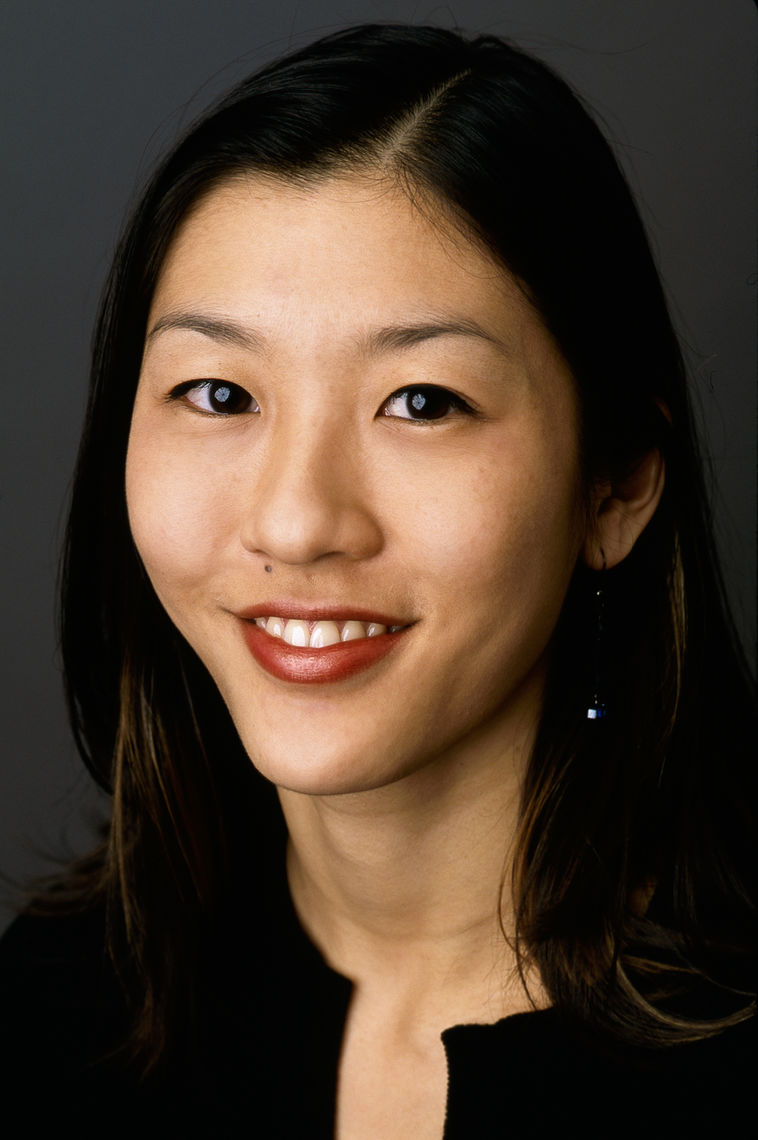 Alice Wang is the child of immigrants from Taiwan

ALICE WANG is a Deputy Chief of the Appellate Division at the Public Defender Service for the District of Columbia. She co-founded The Esperanza Education Fund, a college scholarship and mentorship program for immigrant youth, with Paul & Daisy Soros Fellow Alvaro Bedoya.

Alice's parents are immigrants from Taiwan.

Originally from Houston, Alice graduated from The University of Texas at Austin, where she triple-majored in English, Economics, and Plan II, a liberal arts honors program. She then attended Harvard Law School.

During law school, Alice served as an Executive Editor on the Harvard Law Review and worked at the Immigration Unit of Greater Boston Legal Services.

After completing her BA, Alice worked as an assistant editor at Foreign Affairs magazine in New York City. Following graduation from law school, she clerked for Judge Judith W. Rogers on the U.S. Court of Appeals for the D.C. Circuit.

Alice currently resides in the District of Columbia with her husband and two children.