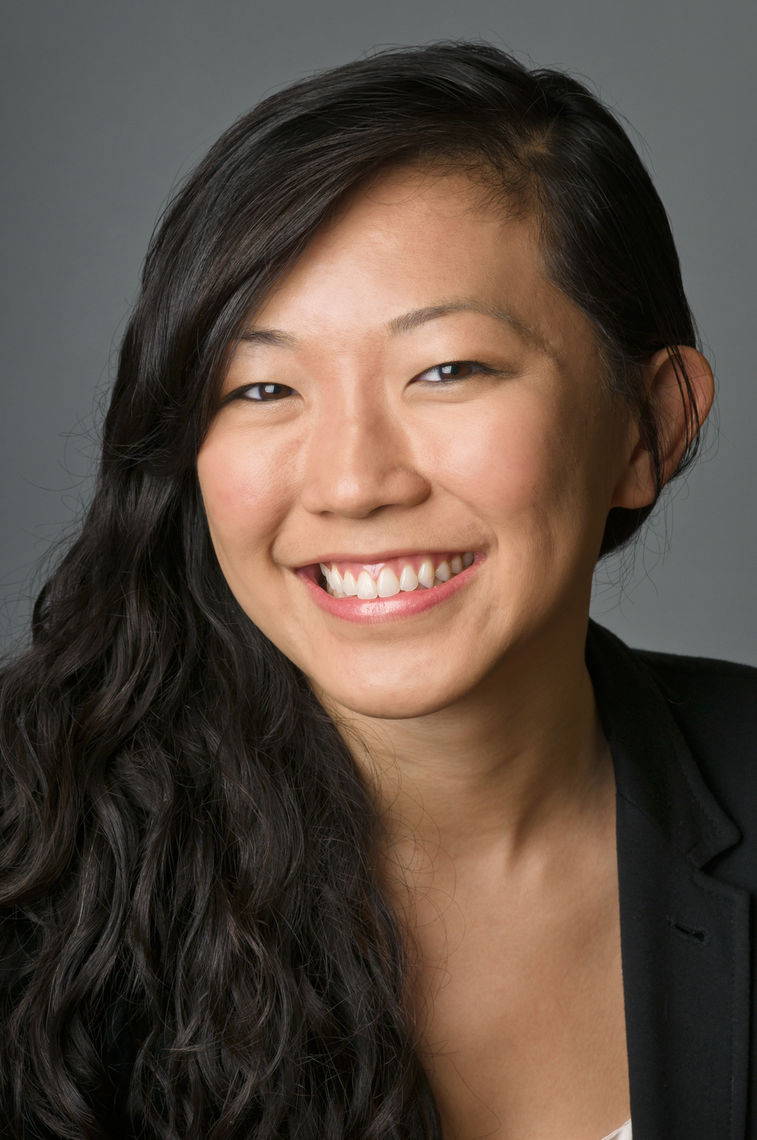 Alice Zhang is the child of immigrants from China

Fellowship awarded to support work towards an MD in Medicine at University of California, Los Angeles (UCLA)

ALICE ZHANG is the CEO and co-founder of Verge Genomics. She was named to the 2017 Forbes 30 Under 30 class.

She was born in Maryland. Her father had been an activist in the 1978 Democracy Wall Movement in China and was granted political asylum in the US several years later. As a 12-year-old, she went to China for the first time, but was put under house arrest and then, with her parents, expelled from the country.

As a high school senior, she returned to China to work in Henan Province with AIDS orphans whose parents had been victims of a government-sanctioned blood-selling scheme. As a Princeton undergraduate, Alice started a chapter of Physicians for Human Rights and served as an officer in the Student Global AIDS Campaign. Meanwhile, she was establishing herself as a serious scientist, interning in two National Cancer Institute labs and working in the Saeed Tavazoie lab at Princeton on the regulatory networks of genomic signatures in cancer-drug resistance. Her research resulted in two peer-reviewed journal articles and one in preparation.