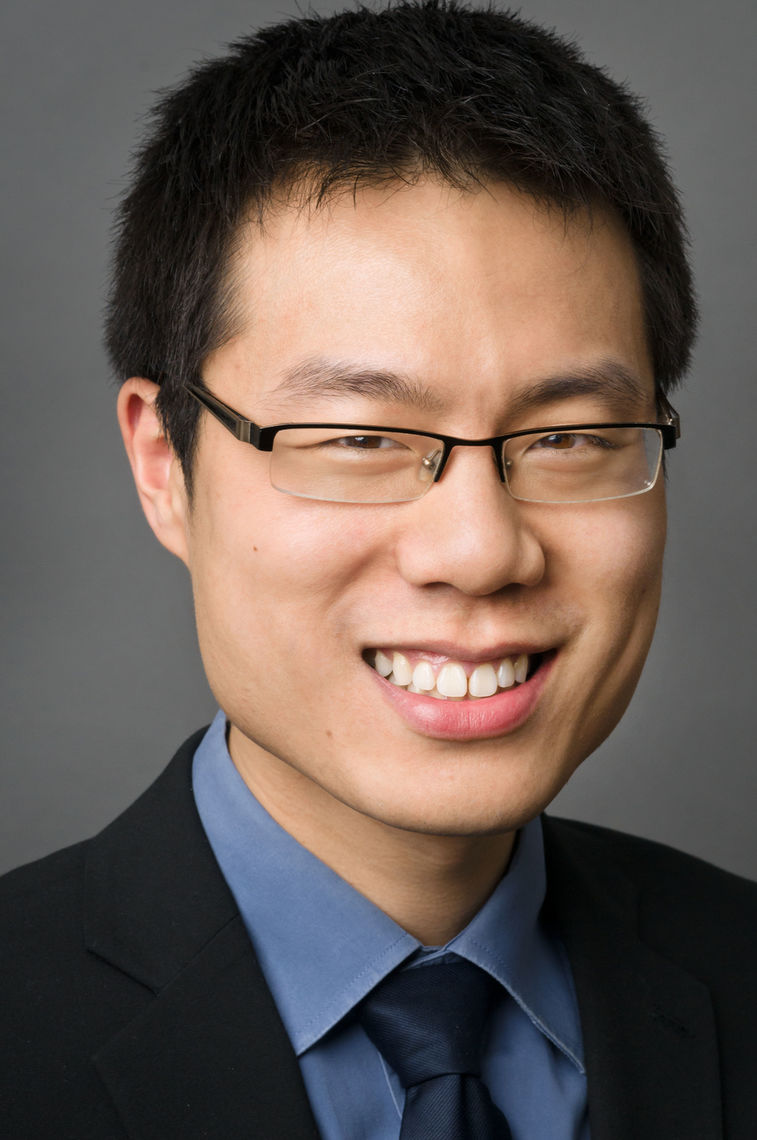 Allen Lin is the child of immigrants from Taiwan

Allen developed an interest in networks from an early age. He remembers spreading open a New York City subway map on the kitchen floor of his childhood home and searching for all of the different routes between Times Square and JFK airport. Allen is now completing his PhD in systems biology at Harvard University, and is focused on figuring out one specific complex system, HIV.

Allen's parents immigrated to the United States from Taiwan in the 1980s, so that his father could pursue a career in computer science. Allen attended MIT on Goldwater and Department of Homeland Security scholarships, graduating with a perfect 5.0 GPA, and with MEng and BS degrees in electrical engineering and computer science, a BS in chemical-biological engineering, and minors in political science and biomedical engineering. In addition to his coursework, Allen conducted research at Caltech, Stanford and MIT, in the emerging field of synthetic biology, resulting in co-authorships in Nature Biotechnology and Nature Reviews Genetics.

Interested in the societal risks of synthetic biology, Allen went on to study as a Marshall Scholar at Cambridge University and the London School of Hygiene and Tropical Medicine, earning an MPhil in technology policy and an MSc in public health. While in the UK, he worked with Public Health England to analyze the cost-effectiveness of expanding HPV vaccinations beyond females to include men-who-have-sex-with-men, which was reviewed by a national decision-making committee and reported on by the press.

As a PhD student, Allen is interested in combining techniques in synthetic biology and evolutionary dynamics to create cost-effective vaccinations and therapies that will be able to challenge HIV, and other persistent infections, that disproportionately affect marginalized populations.