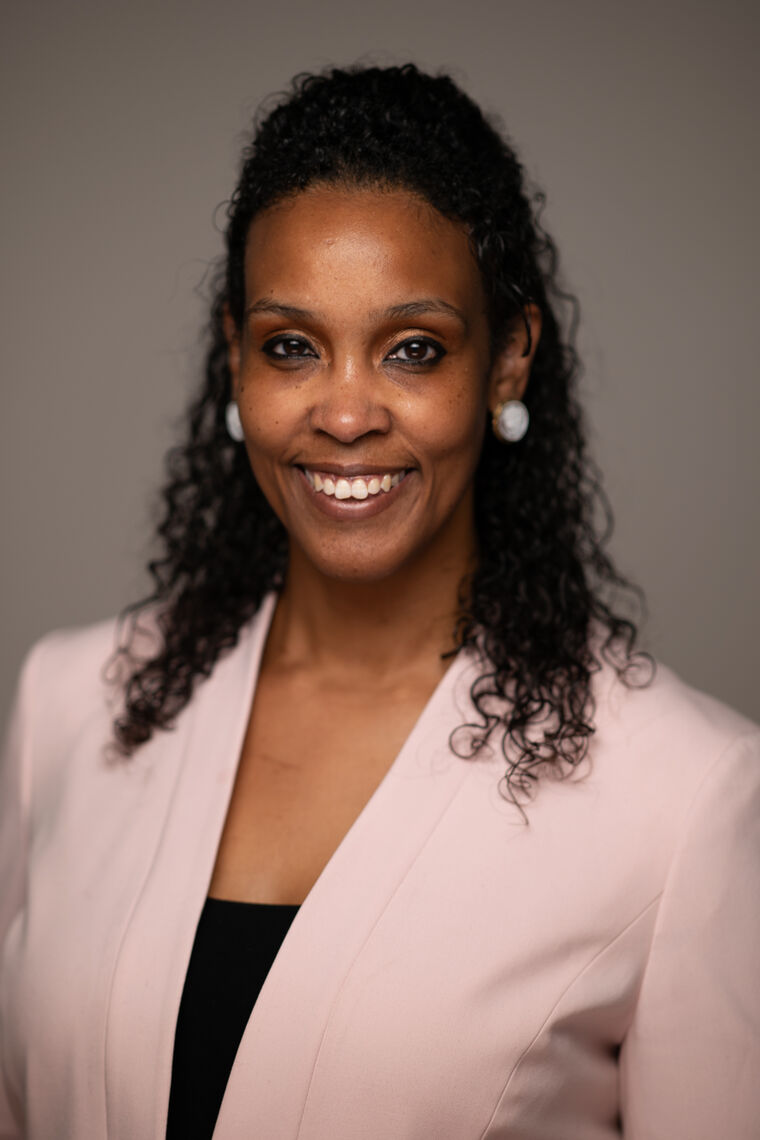 Allison Binns is the child of immigrants from Jamaica

Allison Binns is the Head of ESG & Sustainable Investing Strategy at Angelo Gordon, based in New York. She began her current role in December of 2021, after being the Executive Director for Global Sustainability Research at Morgan Stanley. From 2011-2018, Allison worked for Chevron in a number of senior corporate advisory roles that focused on environmental, social, governance (ESG) and geopolitical issues. Prior to joining Chevron, Allison spent three years working for the Office of the Commissioner of Major League Baseball and the Baseball Operations Department at the Boston Red Sox. Previously, she also worked on counterinsurgency and counternarcotics issues for the US government. She is president of the board of the Poetry Society of America and also serves on the board of Franklin D. Roosevelt Four Freedoms State Park on Roosevelt Island, NYC. Allison received her PhD from Harvard University in sociology with a focus on organizational behavior. She earned an undergraduate degree from Princeton University, majoring in sociology with a minor in Latin American Studies. 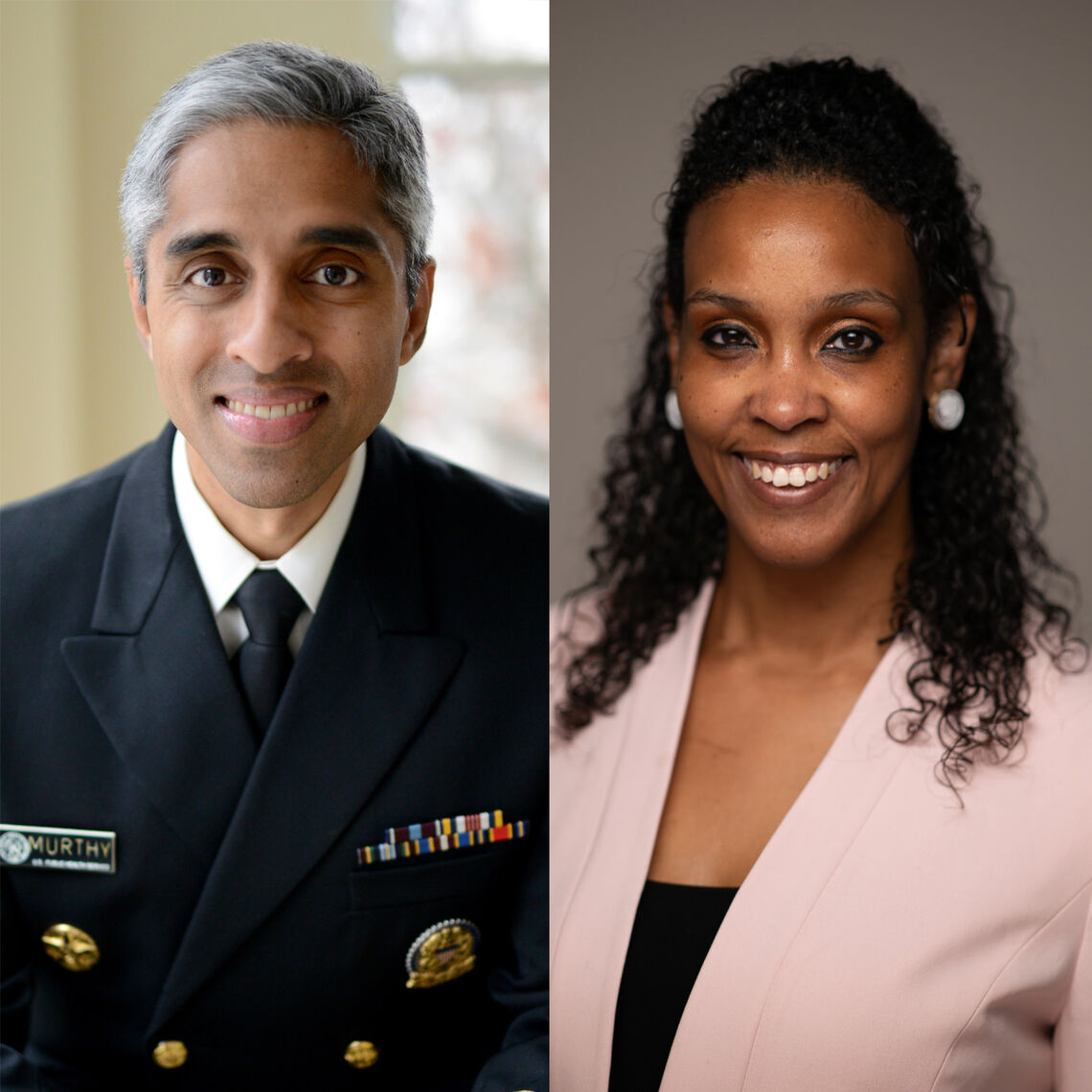 The Paul & Daisy Soros Fellowships for New Americans Appoints Allison Binns and Vivek H. Murthy to its Board of Directors

The Paul & Daisy Soros Fellowships for New Americans announced today the appointment of two new board members, Allison Binns and Vivek H. Murthy, both past recipients of the prestigious Fellowship, which supports outstanding immigrants and children...