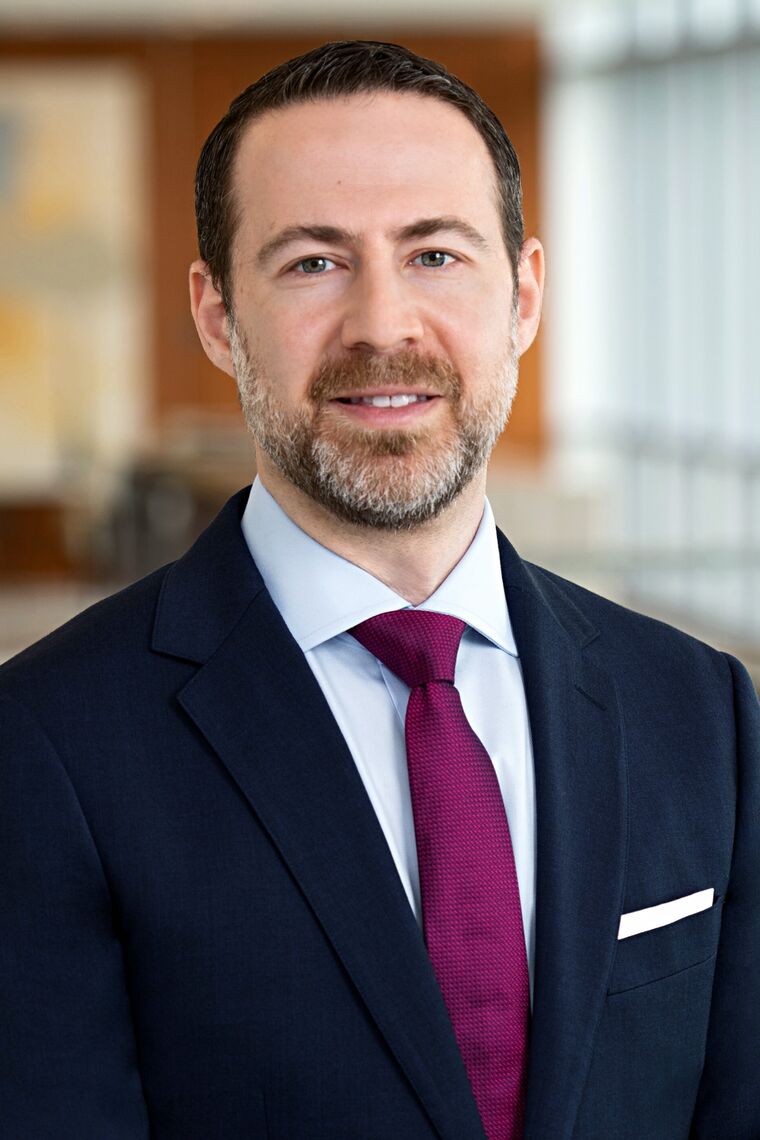 Allon Kedem is the child of immigrants from Israel and Romania

Allon Kedem is a partner in Appellate and Supreme Court practice at the Washington, D.C., office of the law firm Arnold & Porter. He joined the firm after five years as an Assistant in the Office of the Solicitor General at the U.S. Department of Justice, where he briefed and argued cases in the Supreme Court on behalf of the United States.

Allon's mother escaped from Romania as a child, eventually settling with her family in Canada. His father was born and raised in Israel. The two met at Hebrew University before moving to the United States and becoming naturalized citizens. Allon was born in Rochester, New York, in 1979 and grew up in North Carolina.