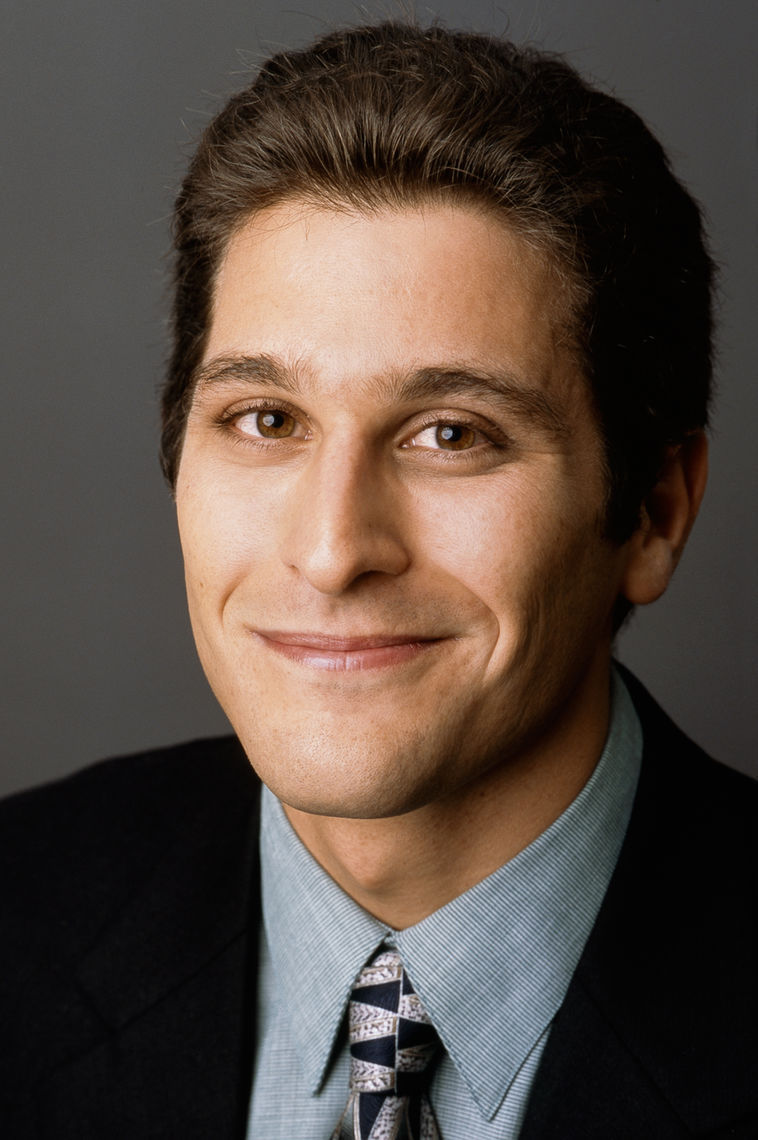 Alon Unger is an immigrant from Canada

ALON UNGER is an assistant professor of medicine at UC- San Francisco. Alon was born in Canada. He is the son of Israeli immigrants who settled in Arizona.

He completed his residency in internal medicine and pediatrics at University of California at Los Angeles.

As a volunteer Alon served children with special needs and people with HIV/AIDS in his community and abroad. His involvement ranged from public health to medical care in Arizona, Guatemala, Thailand, and China. He also spent time doing research in rural South Africa on the impact of HIV/AIDS on health services. He has conducted research on leishmaniasis in Brazil as a Fogarty Fellow.