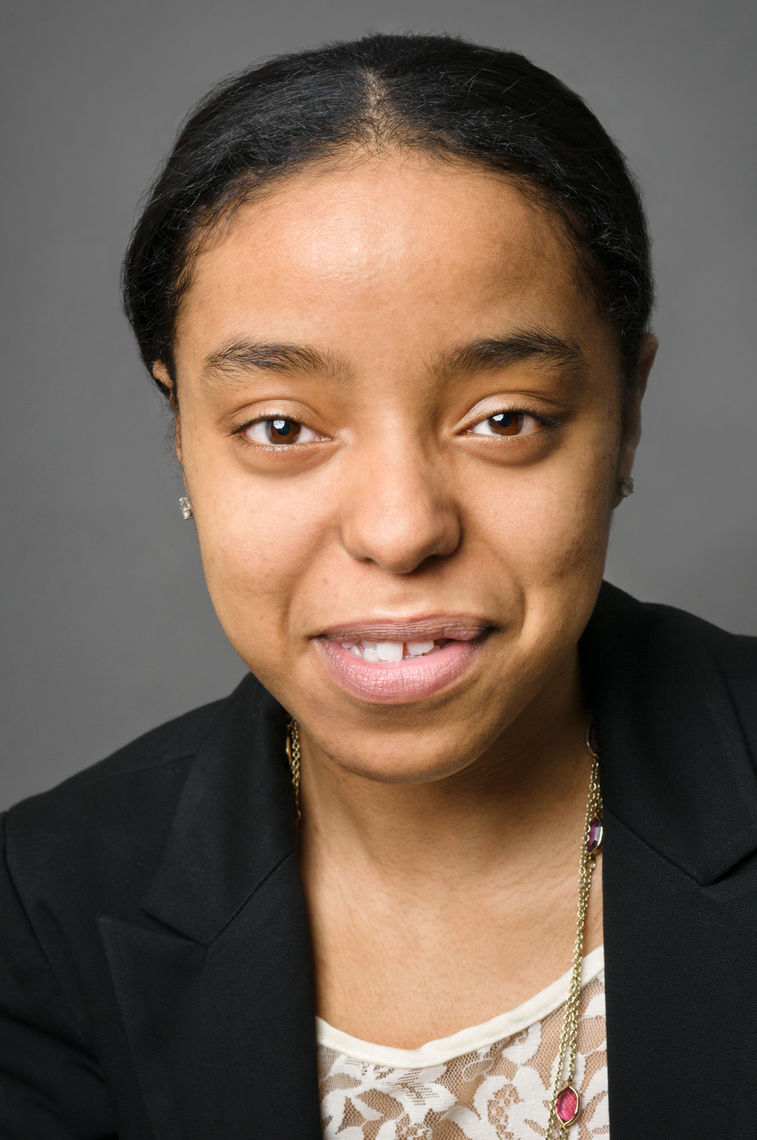 Amal El-bakhar is an immigrant from Morocco

Amal has had one foot rooted in Arab immigrant culture and the other in the classroom of social justice since her family immigrated to New York City from Morocco when she was nine years old. Overcoming cultural barriers, Amal was the first in her family to graduate from both high school and college. Soon she will be the first to obtain a graduate degree.

As a student at Macaulay Honors College at Hunter College, CUNY, Amal dedicated her free time to the Emergency Department at Bellevue Hospital, challenging her family’s understanding of how she should prioritize her time. Amal also worked at the Center for Reproductive Rights, an organization with incongruous views with those of her own conservative upbringing. Unafraid of the differences, Amal pursued the similarities in her religious beliefs and emerging consciousness of gender equality through her academic schoolwork. She wrote an award-winning honors thesis on Iran’s healthcare laws for women, and a second thesis on the current legal status of reproductive rights in the United States.

Upon graduating from college, Amal was awarded the Coro Fellowship in Public Affairs, an experiential leadership-training program that prepares individuals for effective and ethical leadership in the public affairs arena. As a student and campus leader at Harvard Law School, Amal continued to focus on women’s issues. 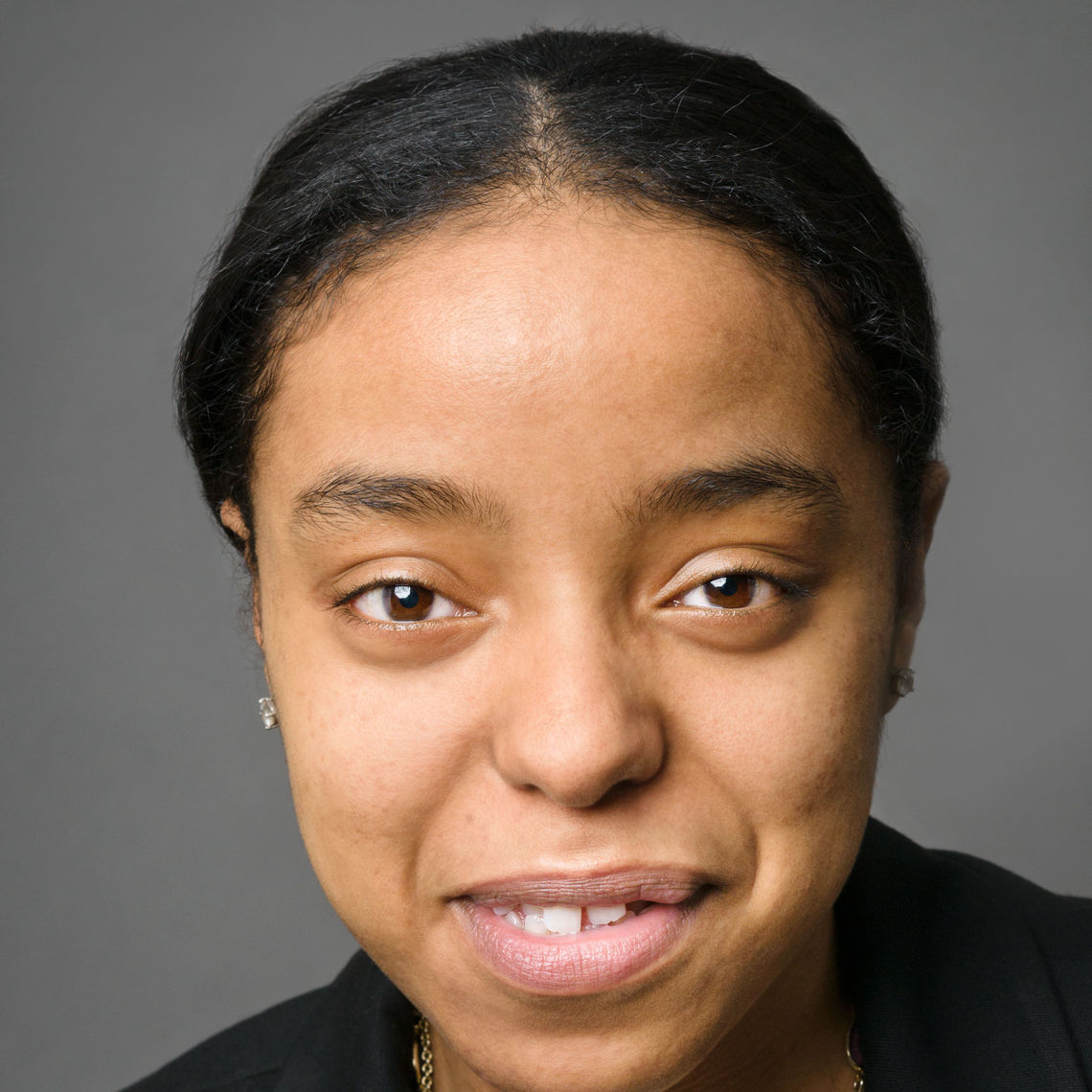