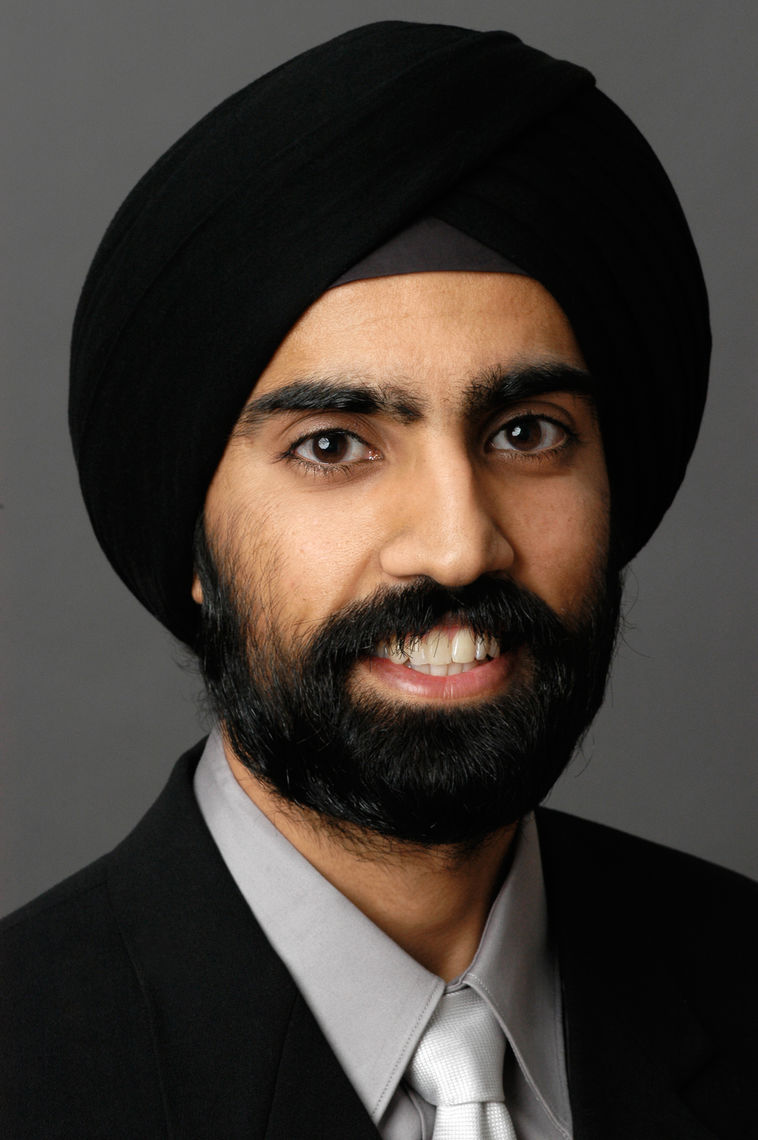 Amandeep Singh is an immigrant from India

As a professional choreographer, Amandeep has staged dances for the Bollywood Music Awards, NYC Summer Stage, and for many music videos and concerts of world-renowned artists, which have aired on BBC and MTV Desi. Amandeep founded and directs the Surat Sikh Conference, a federally recognized 501(c)3 non-profit organization in its fourth year. He has also published two scientific papers and a chapter of a medical licensing exam review guide.

Amandeep plans to use his training as a physician and a scientist to bridge the gap between the scientific, clinical, and social aspects of obesity.