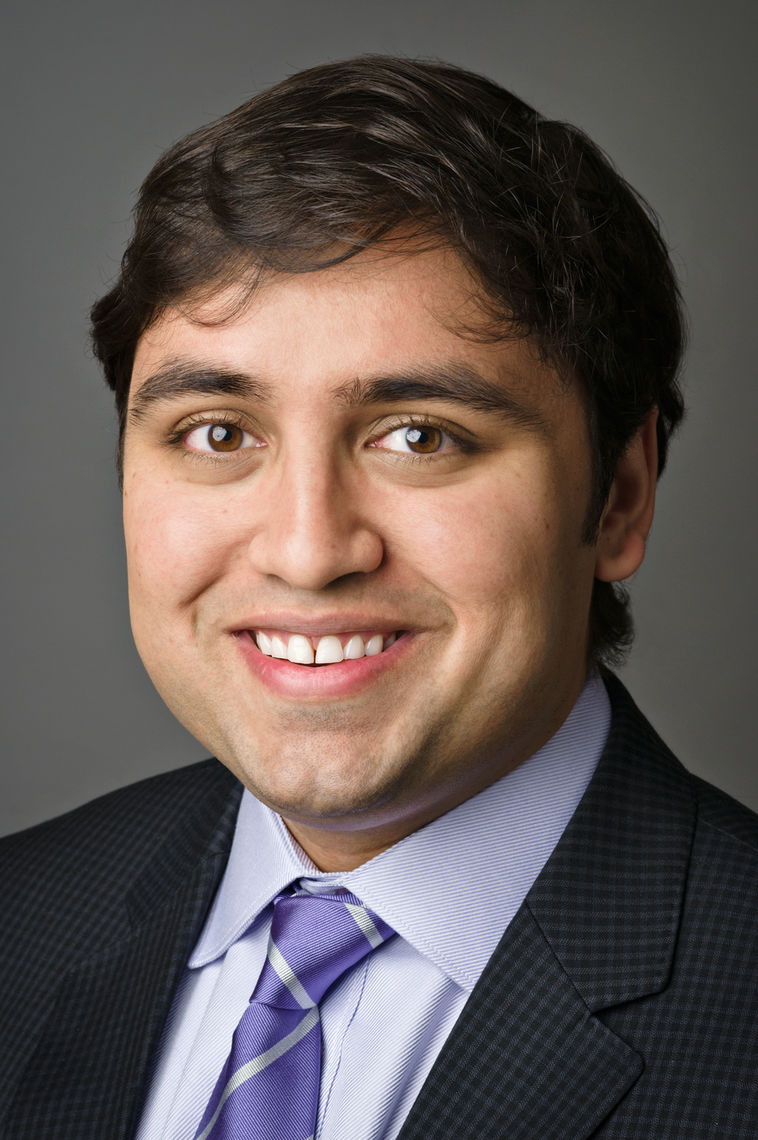 Amar Bakshi is the child of immigrants from India

Personal Website
Twitter
Linkedin
Amar is the founder of Shared Studios and is the lead artist behind the "Portals" project, which has exhibited all over the United States and world.

The son of Indian immigrants, Amar was raised in Washington, D.C. His visits as a teenager led him to found a nonprofit that enriches education in under-resourced schools by linking them to local artisans.

After graduation Amar edited a web site at the Washington Post, and then traveled to a dozen countries for a series of texts and videos documenting "How the World Sees America." After serving as special assistant to the US Ambassador to the UN, he returned to journalism as a "world producer" for CNN and managing editor of the web site CNN.com/GPS.

Amar has finished course work for an MA in international relations and economics from Johns Hopkins' School of Advanced International Studies and is now pursuing a JD at Yale Law School.