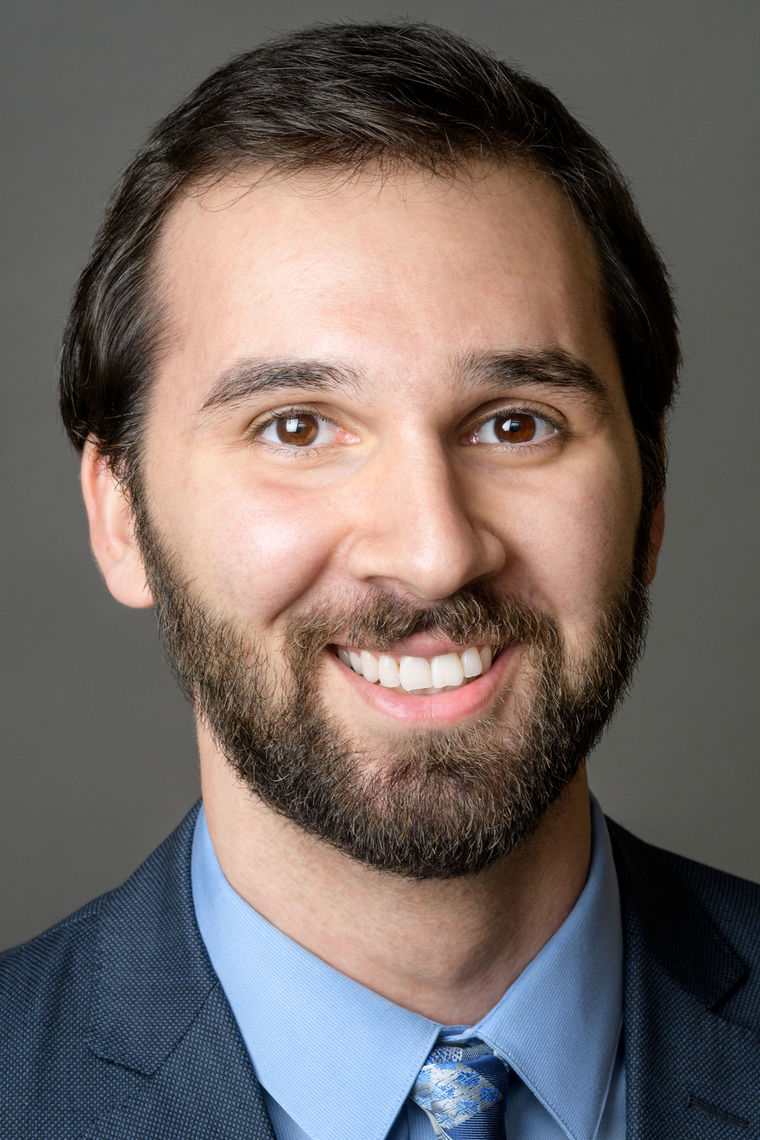 Amin Aalipour is the child of immigrants from Iran

Raised in Southern California, Amin Aalipour is the son of Iranian Muslim immigrants who came to the United States in pursuit of higher education. Inspired by his parents' struggles with financial hardship and his Muslim faith, Amin learned early on about the values of simplicity, fearlessness, and sacrifice.

As an undergraduate at Stanford, Amin studied how engineered nanomaterials interact with living cells. He completed his bachelor's and master's degrees in a combined four years, graduating first in his major and earning a Goldwater Scholarship for his work in the lab.

Amin’s work in a lymphoma clinic and as an HIV counselor inspired him to think about the medical applications of his research, and he went on to complete an MD/PhD in Bioengineering at Stanford University. Working with the late Dr. Sanjiv Gambhir, he developed early cancer detection technologies and immunotherapies that yielded 4 patent applications as well as articles in Nature Biotechnology and Nature Biomedical Engineering. He was named a Weintraub Awardee, STAT Wunderkind, and Forbes 30 under 30 in Science.

Amin is currently a resident in Internal Medicine at Brigham and Women’s Hospital and plans to pursue further training in oncology. He is excited by the potential of synthetic biology to rewire the immune system to detect and treat cancer, and he looks forward to translating technologies from the lab to the clinic as a physician-scientist. 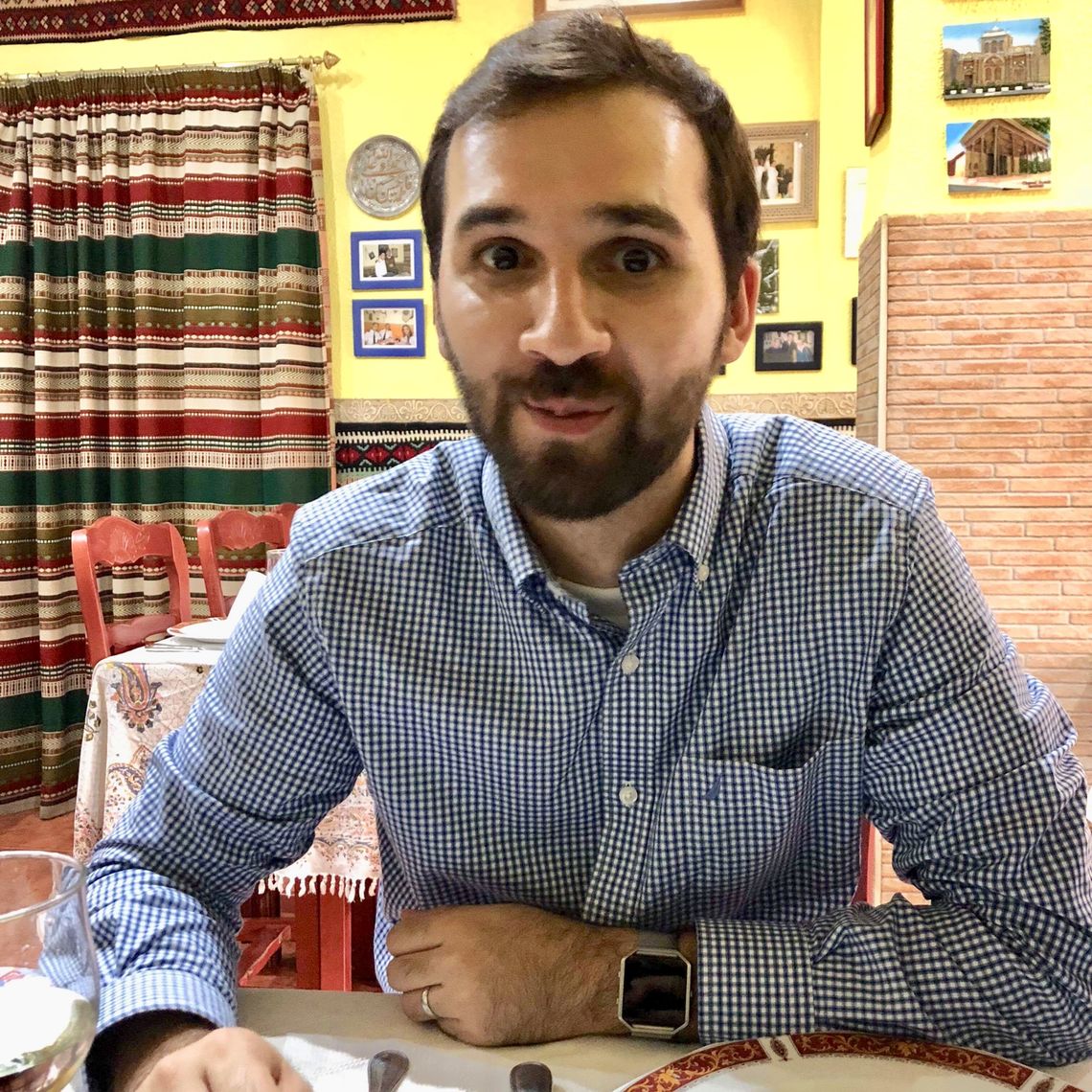 Q&A: MD/PhD in Bioengineering Student Amin Aalipour Looks Back At The Fellowship

The Paul & Daisy Soros Fellowships for New Americans provides two years of funding for outstanding graduate students who are immigrants and children of immigrants. After two years the Fellows join a lifelong community of past Fellows. Amin Aalipour...