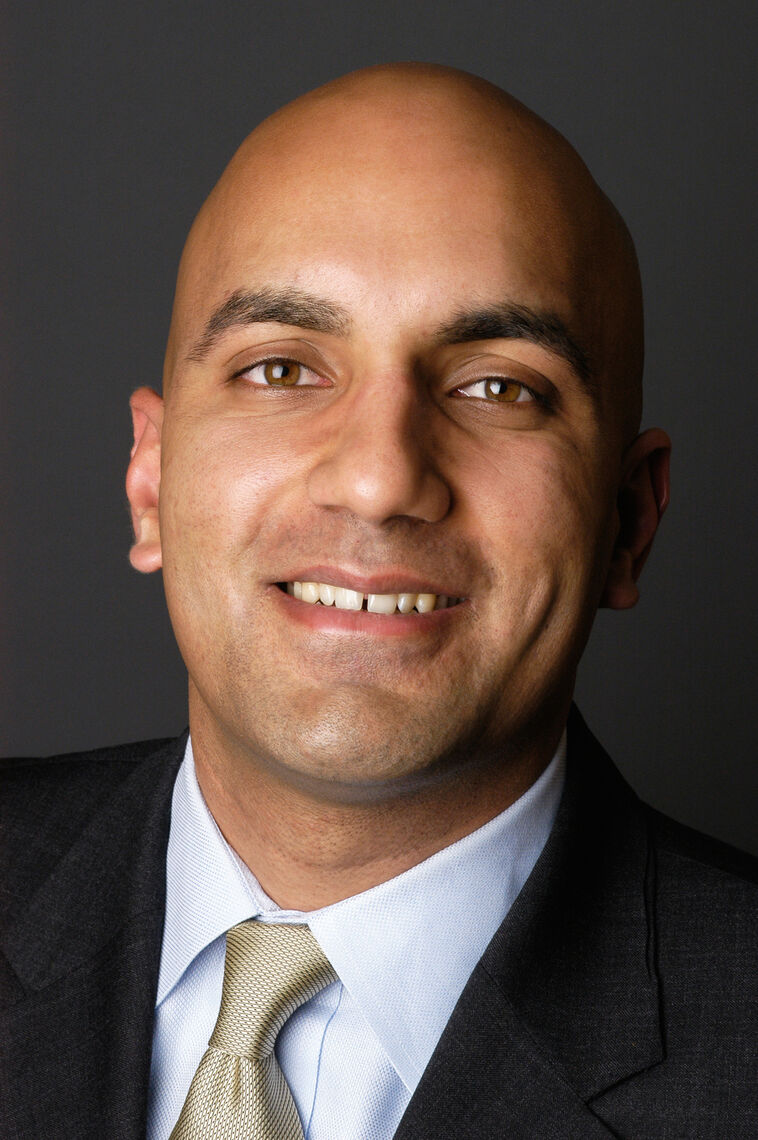 Amit Bouri is the child of immigrants from India

AMIT BOURI is the CEO of the Global Impact Investing Network (GIIN), which he co-founded. Amit is a leader in the impact investing field. Previously, he was a consultant at the Monitor Institute, a Boston-based strategy consulting organization serving the social sector.

Amit was born in California and raised by a single mother from India.

Amit graduated with an MPA/MBA joint-degree at the Kennedy School of Government at Harvard University and the Kellogg School of Management at Northwestern University, where he led global health and corporate social responsibility initiatives. He received his BA in sociology and anthropology from Swarthmore College. While there, he studied traditional Chinese medicine in Shanghai, China, and co-founded a mentoring program for underprivileged immigrant children in Philadelphia's Chinatown.

After his graduation, Amit worked first as a consultant for Bain & Company and then for the Elizabeth Glaser Pediatric AIDS Foundation, where he contributed to the implementation of international programs to prevent mother-to-child transmission of HIV. Recently, he helped develop a strategic plan for Johnson & Johnson's HIV/AIDS philanthropic efforts.