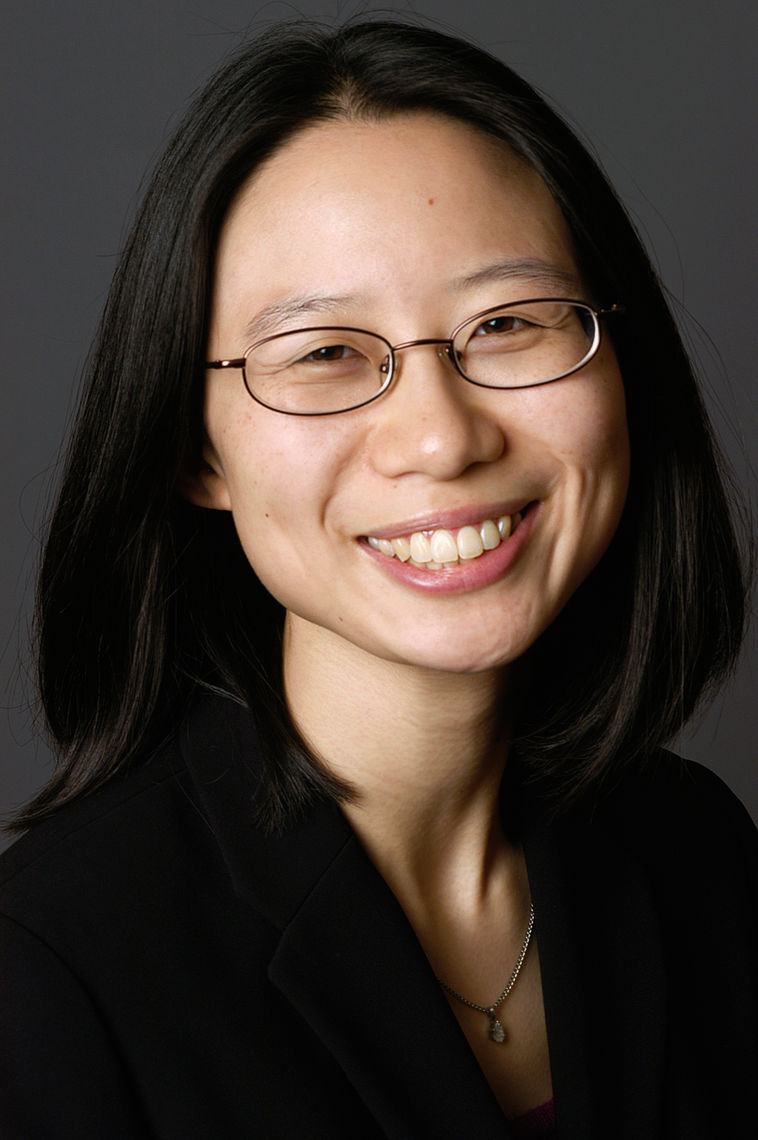 Amy Chen is the child of immigrants from Taiwan

Amy was born in Chicago, IL. Her parents, who are of Taiwanese origins, are both naturalized citizens and live in Round Rock, TX.

At Harvard University, she was President of the Harvard Model Congress, the nation's largest government simulation program for high school students, and co-founded the Harvard Political Education Program for local at-risk youth. At Stanford she was the Managing Editor of the Stanford Law and Policy Review and the Project Manager of the Stanford Affordable Housing Team.

After graduation, she worked as a management consultant at McKinsey & Company, Inc. in New York City and then at the US Interagency Council on Homelessness in Washington, DC. She was then a brand manager for Stacy's Pita Chips.

In addition to her current role, Amy sits on the Board of Directors of Rebuilding Together Silicon Valley as a volunteer Board Fellow.