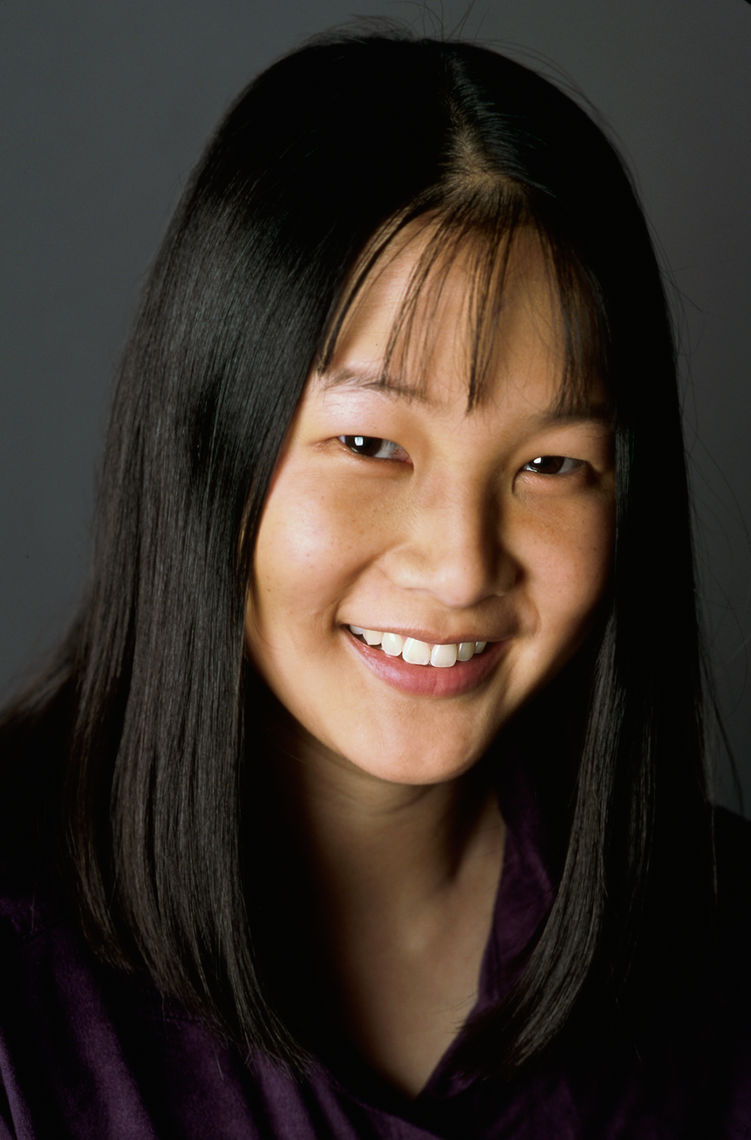 AMY CHOW is a licensed Physician and Surgeon. She and her husband run a private practise in northern California.

Born in the US, Amy is a child of parents who immigrated from Hong Kong and China and met in San Jose, California, where they still live.

Central to Amy's sense of identity is her long career in gymnastics, including Olympic appearances in 1996 and 2000, where she won gold and silver medals. Amy is the inventor of two skills on the uneven bars, called "Chow I" and "Chow II." She is a member of the USA Gymnastics Hall of Fame, US Olympic Hall of Fame Class of 2008,and a recipient of the outstanding Overseas Chinese Award. 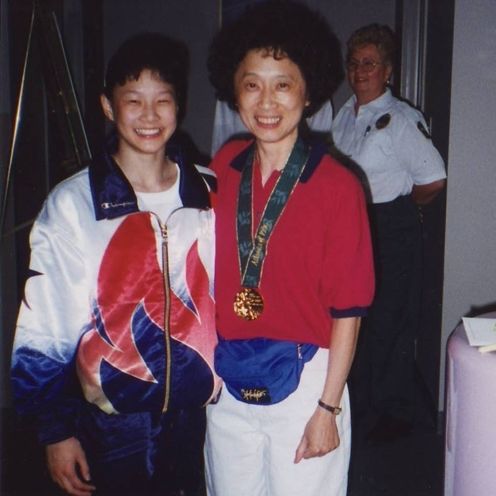 2016 marks the 20th anniversary of the Magnificent Seven and Amy Chow's (2003 Fellow) big win in gymnastics at the Atlanta Olympics.