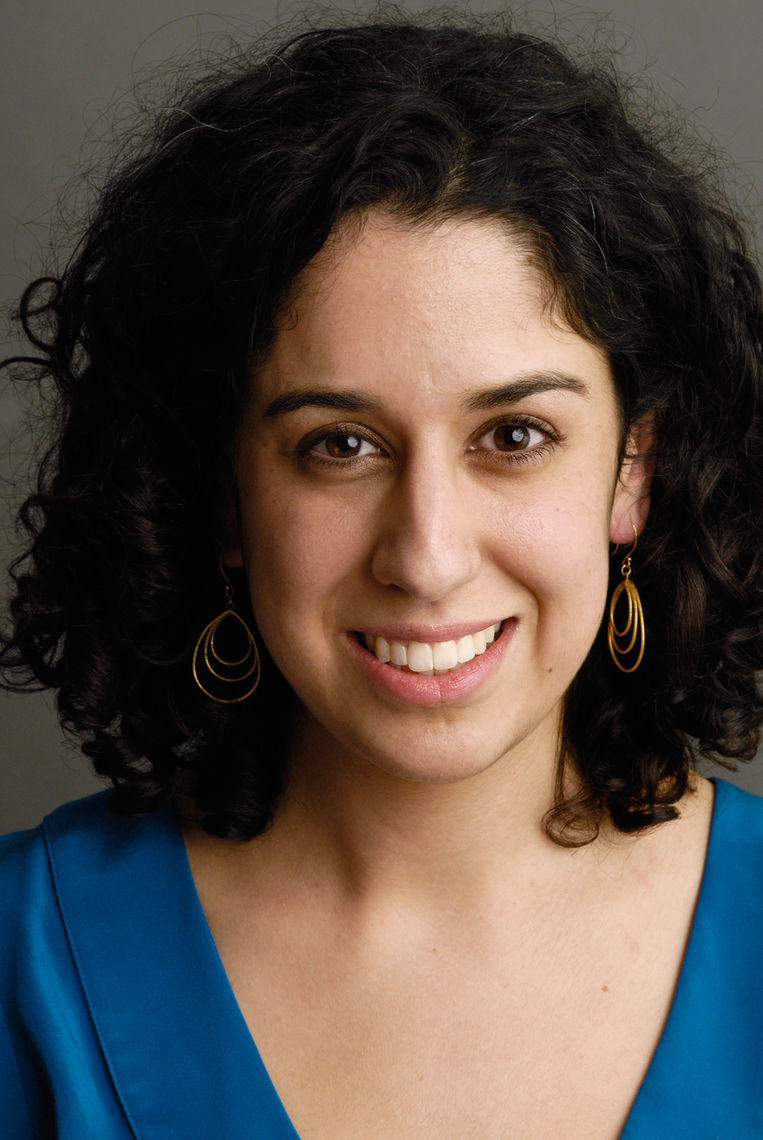 Ana Munoz is the child of immigrants from Colombia

ANA MUÑOZ is an attorney at Zalkind Duncan & Bernstein LLP in Boston. Her focus as a trial and appellate lawyer is on criminal defense, civil rights, employment law, and complex civil litigation.

Before joining Zalkind Duncan & Bernstein in 2016, Ana was the John J. Gibbons Fellow in Public Interest & Constitutional Law at Gibbons P.C. She served as a law clerk to the Honorable Gerard Lynch of the United States Court of Appeals for the Second Circuit and to the Honorable Stefan R. Underhill of the United States District Court of Connecticut. Prior to that, she worked as a civil rights lawyer focused on immigrant rights and criminal justice.

Ana completed her J.D. at Yale Law School. Ana received her B.A. in history from Yale University, graduating with honors and receiving the Andrew White prize for her thesis on farm worker organizing. As an undergraduate, Ana co-founded a group that advocates for campaign finance reform and co-led another group that trained organizers to register voters in eight battleground states during the summer of 2004. She also wrote on politics and culture for the New Haven Advocate and the New Journal.