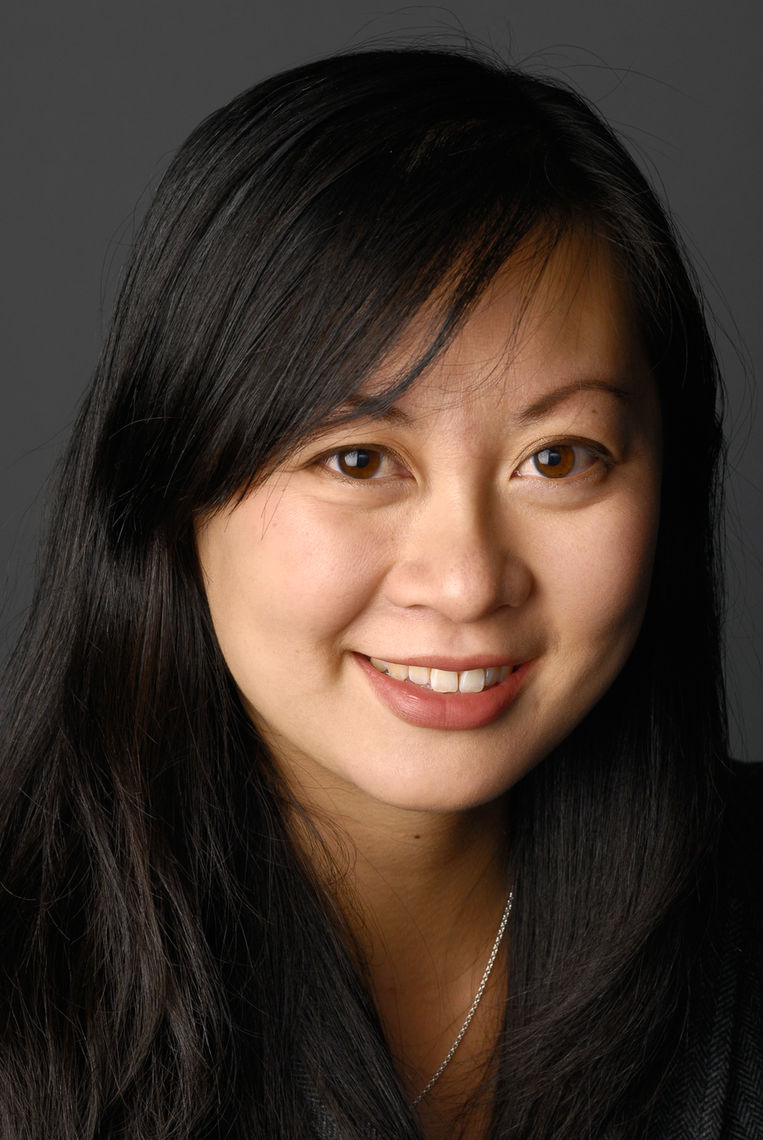 Anbinh Phan is an immigrant from Malaysia

Anbinh was born in a refugee camp in Pulau Tengah, Malaysia, as her parents were en route from Vietnam to the United States. Her parents now reside in Torrance, CA. They and Anbinh are all naturalized citizens.

Anbinh graduated with a law degree from Georgetown University and now. She earned an MPA at the Woodrow Wilson School at Princeton University in 2004, and a BA in philosophy, politics, and economics from Pomona College in 2001.

At Princeton she was the manager of the Volunteer Center, served in student government, and studied abroad at Oxford University. In 2000 she was selected as a Truman Scholar. While at Princeton University, she was the coordinator of an Intellectual Property Rights and Global Public Health Study in New Delhi and Mumbai. She also interned at the International Trade Center UNCTAD/WTO in Geneva and was Assistant Editor of the Journal of Public and International Affairs.

Prior to her graduate study, Anbinh worked with micro-credit loan programs in Southern Vietnam through Saigon's Children Charity. Since 2004, as an international economist at the US Department of the Treasury, she worked on World Trade Organization Accession and free trade agreement negotiations, as well as the Generalized System of Preferences program.