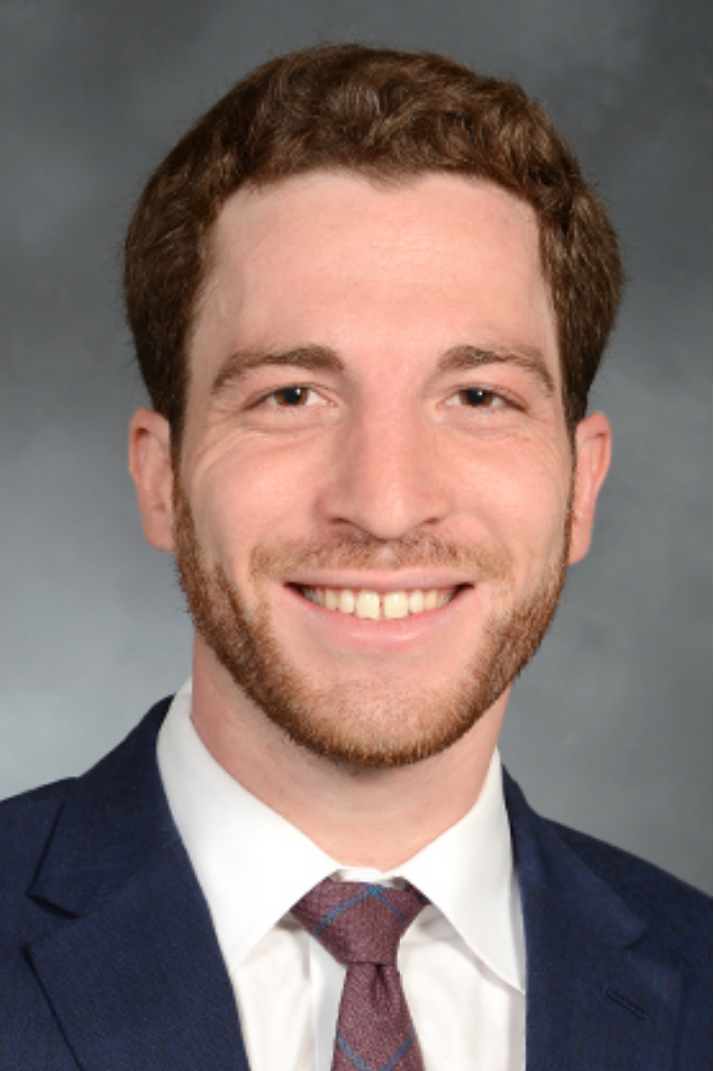 Andre Shomorony is an immigrant from Brazil

Andre was born in Rio de Janeiro, Brazil, to parents of Jewish-European descent. In 2005, when Andre was fifteen, his family moved to Miami in search of financial stability and better educational and professional opportunities. Once in the United States, Andre's parents had trouble convincing potential employers of the value of their Brazilian college degrees, and Andre had trouble earning high school credits for classes he had already taken in Brazil.

Quickly overcoming institutional, cultural and language barriers, Andre excelled in school and was awarded a QuestBridge scholarship to attend Yale University. Combining his interests in natural sciences and technology, he majored in biomedical engineering and spent his summers conducting research in micro-tissue engineering and cancer biology. In addition to pursuing biomedical research, Andre directed an award-winning undergraduate a cappella group and was on the board of Yale's Relay for Life team.

During Andre's college years, he helped take care of his father in a battle against cancer, a life-changing experience that drew him close to medicine. He was inspired to volunteer at Haven Free Clinic, where he learned about patient care and decided to become a physician.

Andre went on to obtain his MD from the Harvard-MIT Health Sciences and Technology program, where he also performed research in the field of biomaterials and drug delivery, combining his passions for medicine and biomedical research. He has now embarked on a career as an otolaryngologist - head and neck surgeon in training at the New York Presbyterian Hospital. 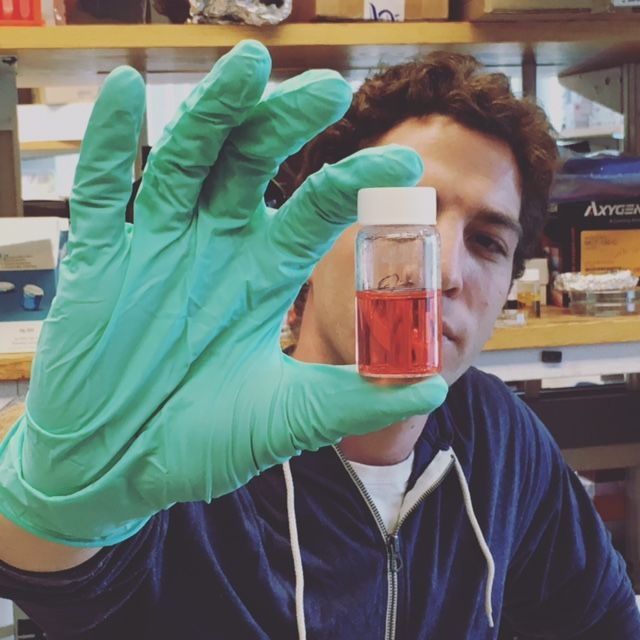 Q&A: Andre Shomorony Looks Back At The Fellowship

The Paul & Daisy Soros Fellowships for New Americans provides two years of funding for outstanding graduate students who are immigrants and children of immigrants. After two years the Fellows join a lifelong community of past Fellows. Andre Shomorony...