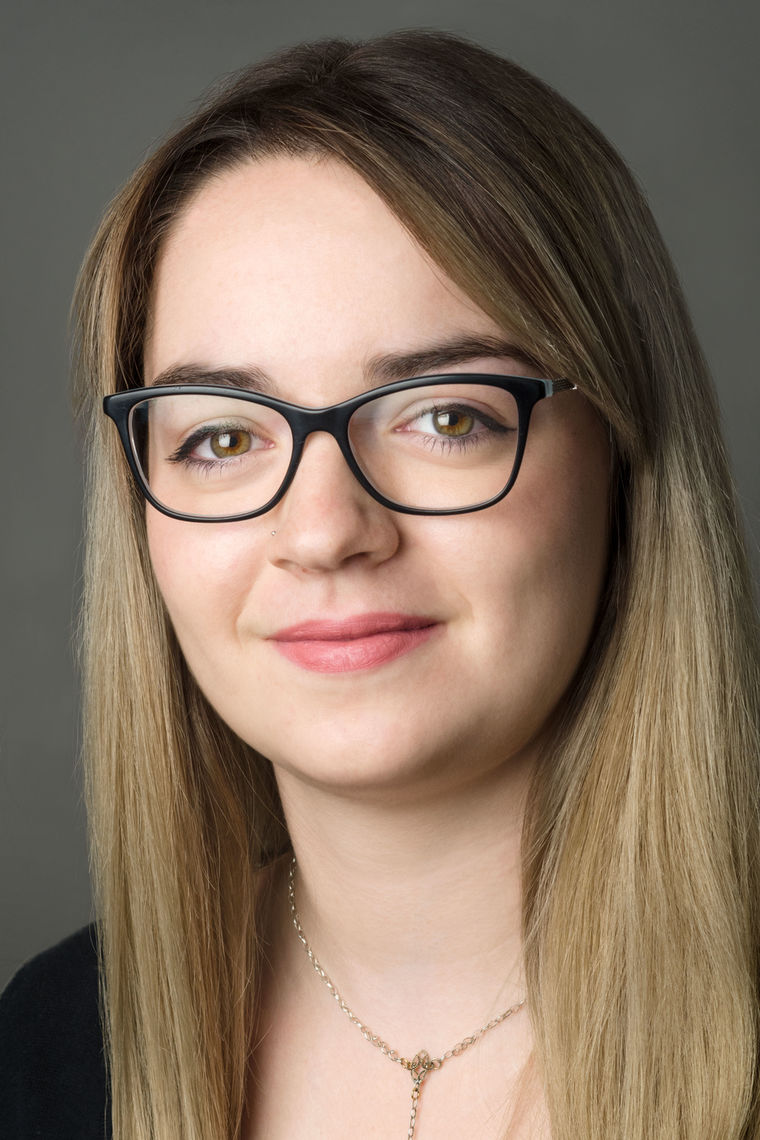 Andrea Sylvia Biscoveanu is the child of immigrants from Romania

Born in Philadelphia, Andrea (Sylvia) Biscoveanu is the daughter of Romanian immigrants. Fearing for their safety after participating in the anti-communist revolution of 1989, her parents left behind their families and their careers in pursuit of increased freedom and opportunity in the United States. Knowing that her family lived without basic civil rights in Romania has given Sylvia a deeper appreciation of the liberties afforded by the US Constitution, and watching her parents struggle to create a name for themselves in the US has taught her the value of dedication and hard work.

As a Fulbright Postgraduate Fellow at Monash University in Melbourne, Australia, Sylvia conducted research on constraining the jet properties of gamma-ray bursts using coincident gravitational wave and electromagnetic detections. She has presented her research internationally in Spain, Argentina, and Australia, and her work in astrophysics earned her a Barry Goldwater Scholarship and an Astronaut Scholarship. Her goal is to teach and conduct research in a university setting, using the song of the cosmos to listen back to the very beginning of the universe. 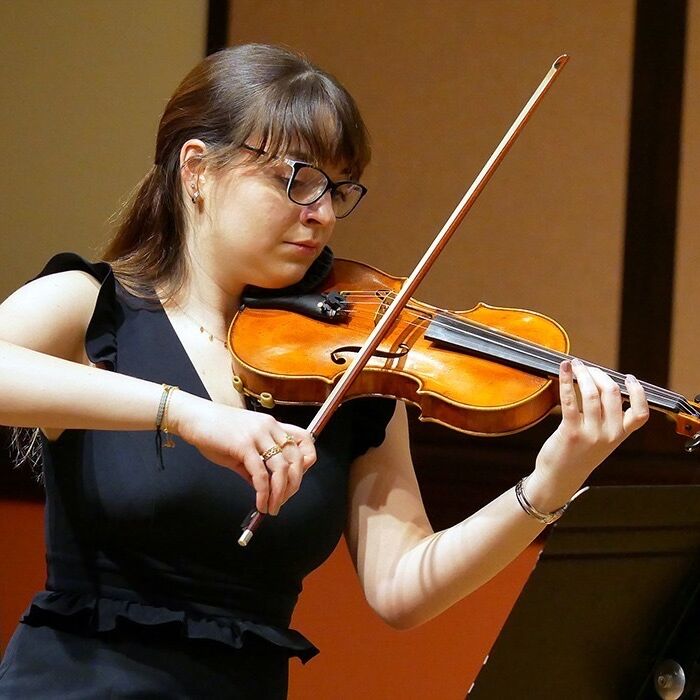 Q&A: Astronomer Andrea Sylvia Biscoveanu Looks Back At The Fellowship