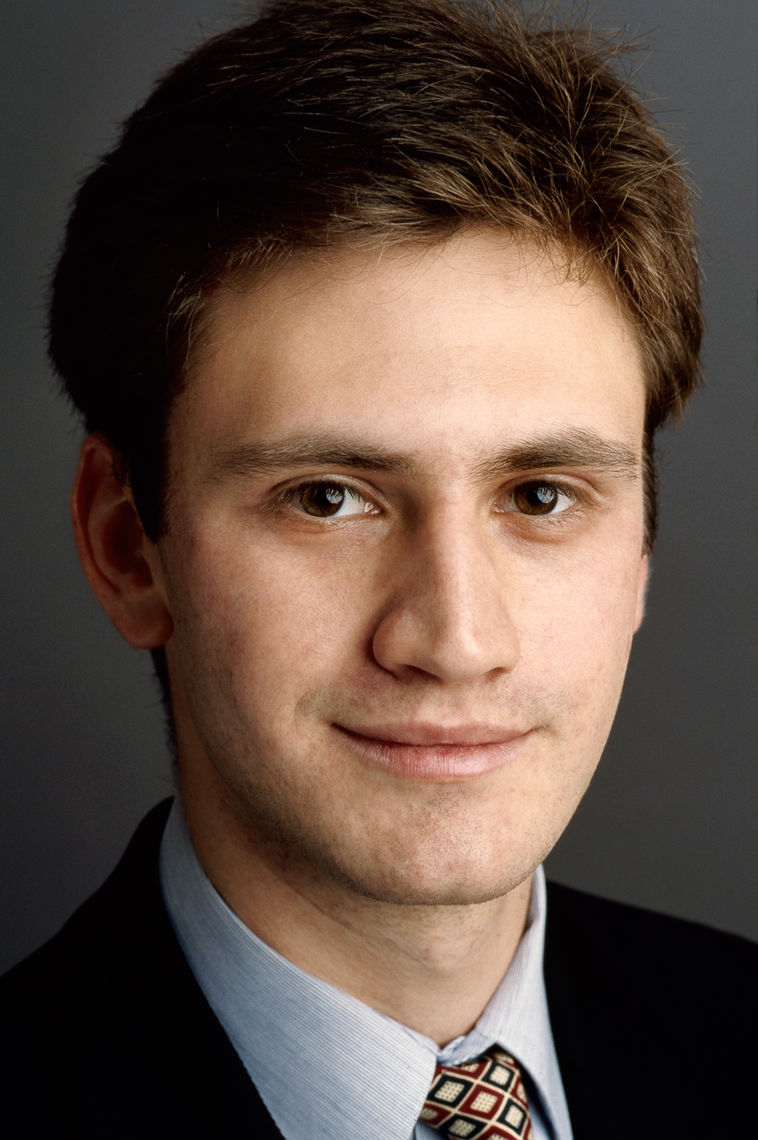 Andrei Cherny is the child of immigrants from Czech Republic

ANDREI CHERNY is the CEO & founder at Aspiration, an online bank. He is a founding editor of Democracy.

Andrei was born in Los Angeles, California to parents who had emigrated from Czechoslovakia three years earlier.

Andrei graduated with honors from Harvard College and from the University of California Berkeley Law School in 2003.

Andrei is formerly an Arizona Assistant Attorney General, the Chair of the Arizona Democratic Party, and a Senior Fellow at Harvard University's Kennedy School of Government and at the Center for American Progress. He worked in the Clinton White House as a senior advisor to Vice President Al Gore, was the lead negotiator and chief drafter of the 2000 Democratic Party platform, a senior policy advisor and director of speechwriting for John Kerry's 2004 presidential campaign, and served as a part-time advisor to Barack Obama's 2008 campaign.

Andrei has written frequently on global economic policy, politics, and history for publications including the New York Times, Washington Post, Los Angeles Times, USA Today, and Investor's Business Daily and appeared as a commentator on many television news programs including ABC's Good Morning America and World News Tonight, CBS's The Early Show, The Colbert Report, and The O'Reilly Factor. He has served as the founding editor of "Blueprint: Ideas for a New Century" and his book "The Next Deal," became one of the top-selling political books of 2001.

Andrei lives in Phoenix with his wife Stephanie Fleishmann, and their son, and daughter. 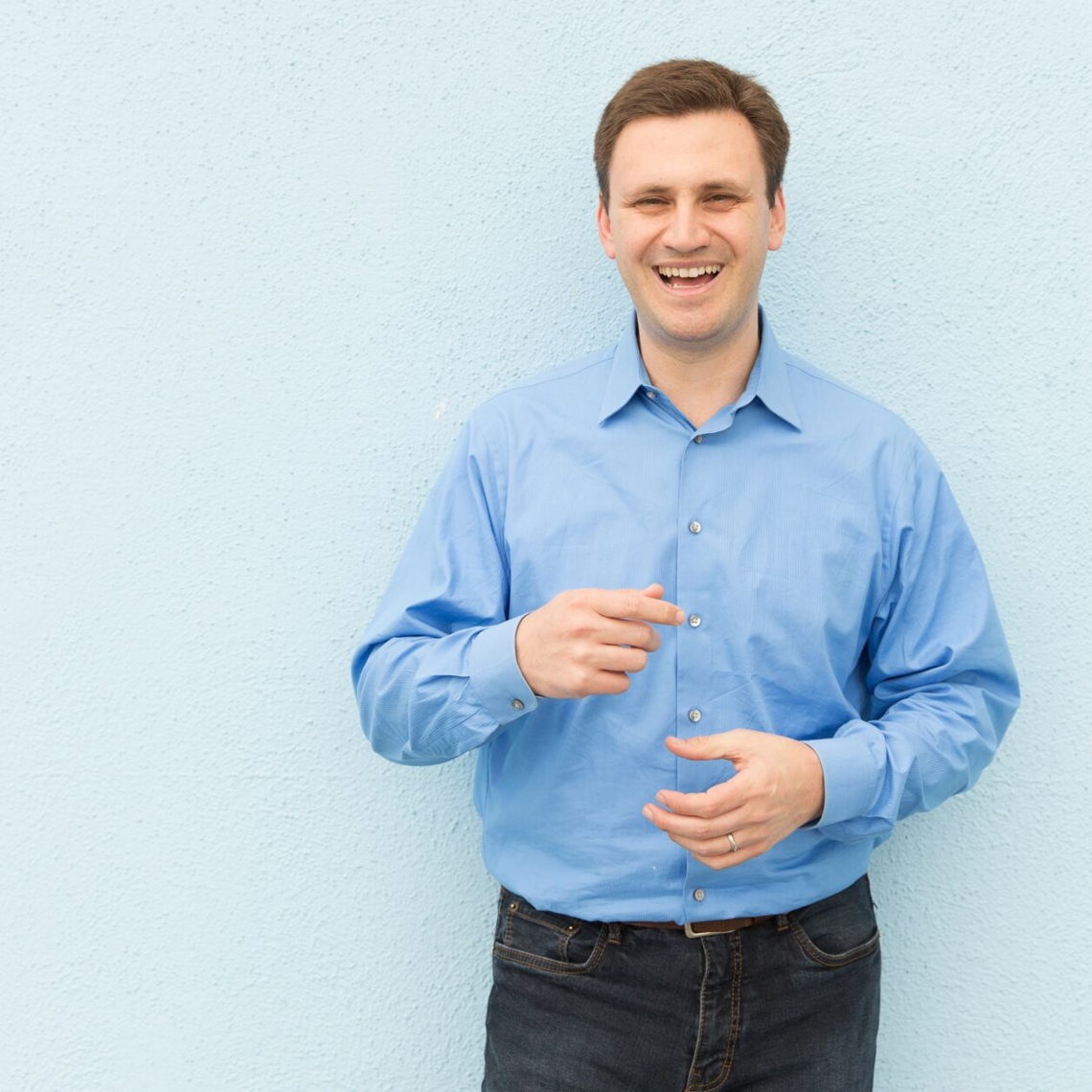 Andrei Cherny (2000 Fellow) served as the youngest presidential speechwriter in the nation's history for President Clinton and his book "The Next Deal," was one of the top-selling political books of 2001. But fast-forward to 2021, and Andrei is a... 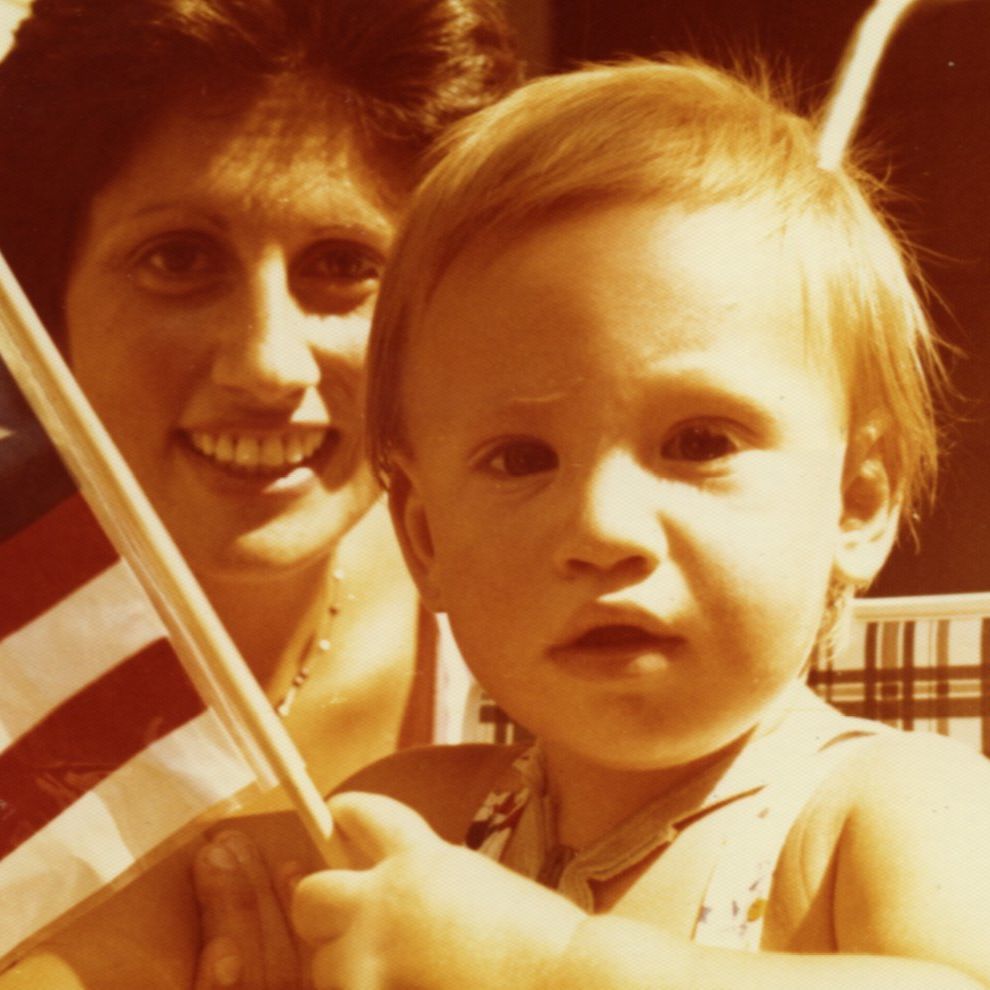 The Most American Americans

A reflection on the New American identity by Andrei Cherny (2000)