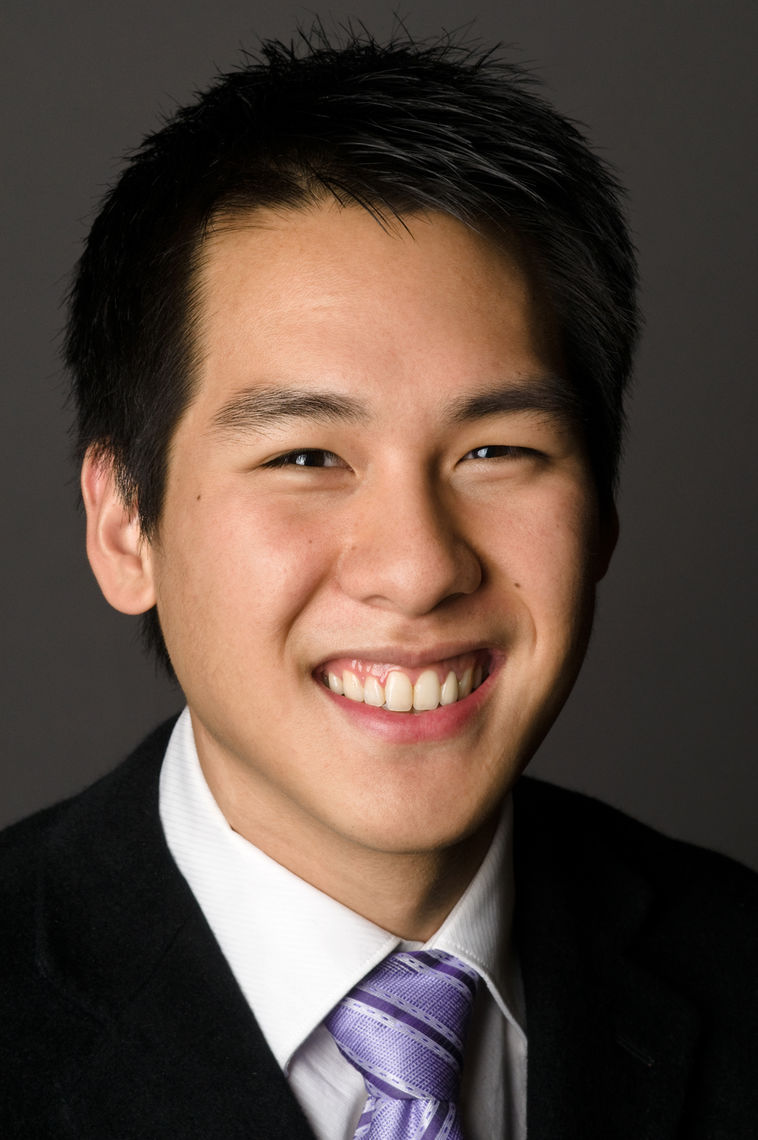 Andy Chen is the child of immigrants from Taiwan

Andy Chen is the co-founder and a partner of Isometric Design Studio. He completed his MFA in graphic design at the Rhode Island School of Design.

Andy was born in Los Angeles to Taiwanese immigrants.

Andy's work focuses on design that addresses issues of social concern. In the summer of 2009, he completed an internship under Paula Scher at the New York office of Pentagram Design. He was a Fulbright Research Associate at the Royal College of Art's Helen Hamlyn Centre, where he partnered with Age UK to create graphic design solutions that addressed social stigma surrounding aging and sexuality.