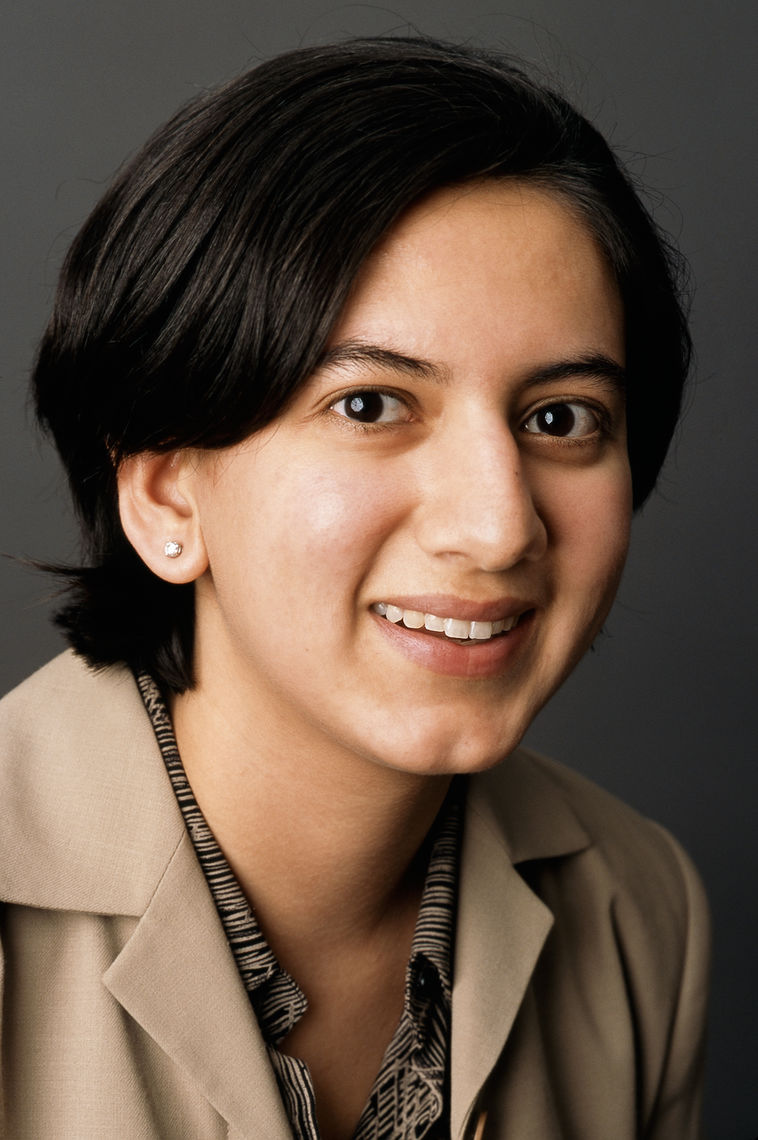 Anika Singh Lemar is the child of immigrants from India

ANIKA SINGH LEMAR is a Clinical Professor of Law at Yale Law School where she teaches the Community and Economic Development Clinic. Her scholarly interests include land use, housing segregation, and local and state government.

Anika was born to parents of the Sikh faith who immigrated to the United States from India. She attended Yale University, where she majored in ethics, politics, and economics and graduated cum laude in 2001. While an undergraduate, Anika served as a mayoral appointee on New Haven's Homeless Advisory Commission from the fall of 1998 through spring of 2001. In the summer of 1999, she began a two-year involvement with the Hill Development Corporation, a nonprofit developer of affordable housing. She received the Roosevelt Thompson Prize for commitment to public service and the Elm-Ivy Award for outstanding contributions towards improved relations between New Haven and Yale University.

Anika then attended the New York University School of Law as a Root-Tilden-Kern scholar. After graduating cum laude, she worked in the consumer frauds and protection bureau of the Office of the New York State Attorney General and clerked for United States District Court Judge Janet C. Hall in Bridgeport, Connecticut. From 2005 to 2007, she was a Skadden Fellow and Staff Attorney at the Urban Justice Center's Community Development Project. Anika's work at the Urban Justice Center was featured in the New York Daily News, USA Today, and the New York Law Journal. Before joining the Yale Law School faculty in 2013, she represented for-profit, not-for-profit, and governmental clients engaged in a variety of real estate projects including building affordable housing, remediating and redeveloping brownfields, and revitalizing urban neighborhoods.