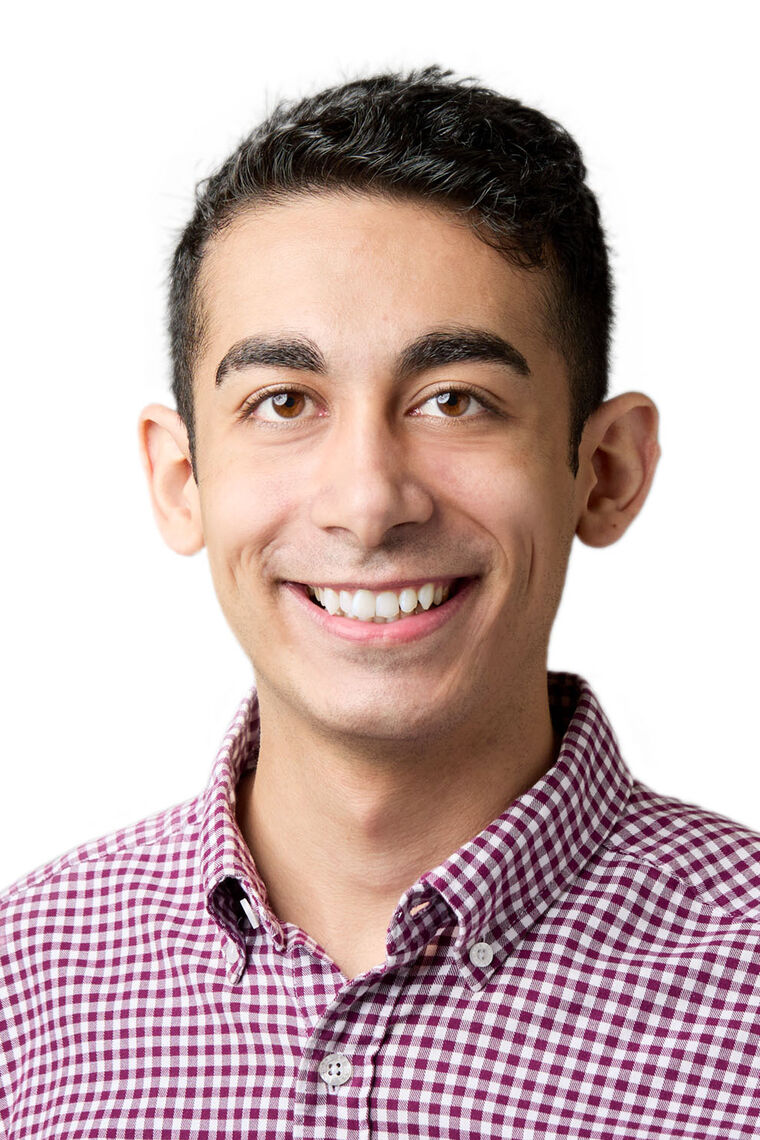 Anis Barmada is an immigrant from Syria and Canada

Growing up in Damascus, Syria, Anis Barmada lived for over four years amid the civil war. Studying under the light of a guttering candle, Anis continued going to school hoping to change his disordered present into an orderly, impactful future. At the age of 17, he immigrated with his mother and two brothers to Illinois where they began a new life. Anis credits his life experiences for shaping his personal values and mindset.

Less than two weeks after arriving in the United States, Anis enrolled at Wheeling High School for his senior year, taking advanced placement courses while simultaneously learning English. Soon after, he was offered the four-year President’s Award Program Scholarship at the University of Illinois at Chicago, where he double majored in chemistry and biological sciences, earning highest distinction in both, and minored in mathematics. Throughout his undergraduate degree, Anis worked 11-hour shifts at a restaurant on weekends while commuting four hours daily to/from college on weekdays. Outside of his coursework, he also volunteered as a clinic assistant, college tutor, and research peer mentor, as well as served on several campus leadership committees. Anis maintained a perfect GPA, was elected to Phi Beta Kappa as a junior, and got selected for the Riddle Prize as the most outstanding graduate across the university.

A Gates Cambridge and Barry Goldwater Scholar, Anis has led biomedical research studies in numerous peer-reviewed publications and conference presentations. At the University of Cambridge, he pursued an MPhil in genomic medicine, graduating with distinction, while conducting research on COVID-19 at the Wellcome Sanger Institute. He additionally served there as the president of Polygeia, a global health think tank, and the deputy editor-in-chief of the Gates Cambridge Scholar Magazine. Outside of his academic work, Anis is passionate about science communication and health policy, and he has contributed opinion pieces on various topics in media outlets such as Scientific American, Daily Herald, and The Scholar.

Anis plans to become a physician-scientist conducting translational experimental and computational research to address currently incurable diseases, as well as contributing to a new era of health care without disparities.