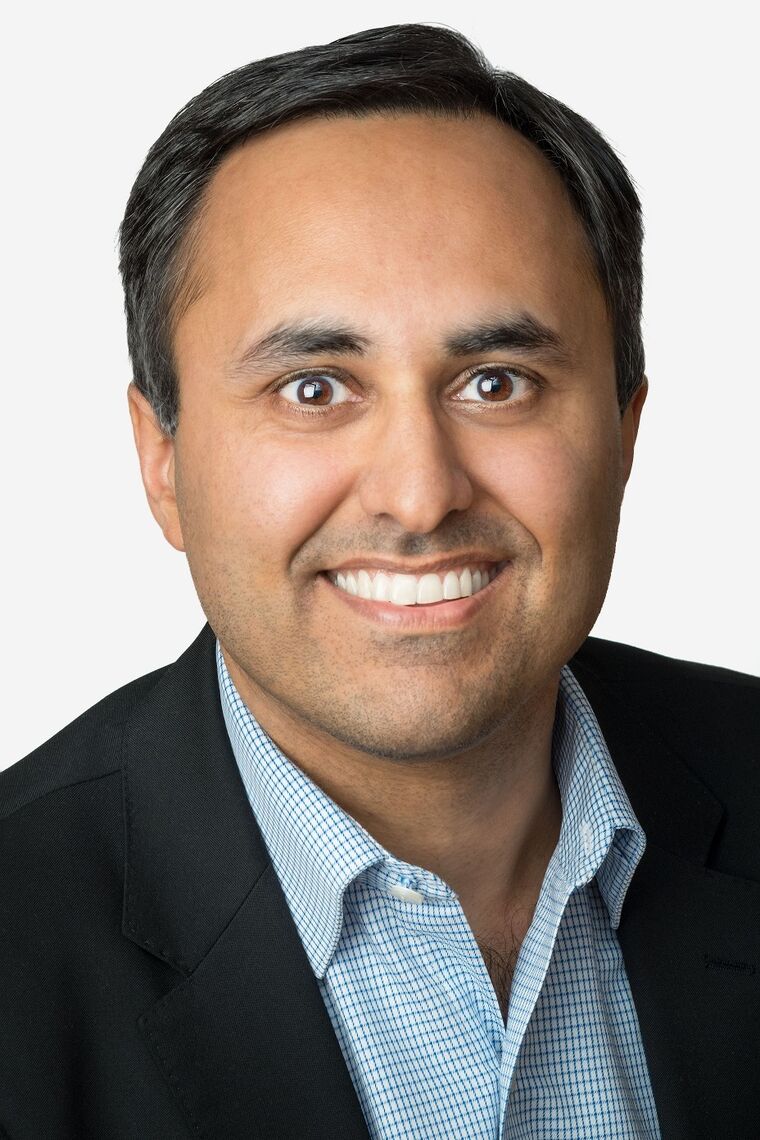 Ankur Luthra is the child of immigrants from India

ANKUR LUTHRA is the co-founder and CEO of Catapult, a fintech startup helping homeowners buy and move to a new home while moving just once, not carrying a double mortgage, and getting the highest market value for their current home. Most homeowners cannot buy their new home until they sell their current home and move out - it's a broken, stressful process that Catapult hopes to fix.

Before Catapult, he spent his career as an investor in growing disruptive technology companies. He was Founder and Chief Investment Officer of Finchwood Capital, an investment firm in San Francisco, and previously held senior roles at Balyasny, Crosslink Capital, and Ziff Brothers Investments, all multi-billion dollar firms. He made his first investment as a teenager in a startup tech company, which was acquired by Microsoft, where Ankur also worked as a Product Manager after college. He is Chairman of the Board of The Donald Strauss Foundation, which has awarded millions in seed capital to college aged social entrepreneurs launching projects for social good, and a Board Member of Omprakash.org, an online platform that connects over 15,000 student volunteers in over 130 countries to high-impact projects at grassroots charities worldwide.

Ankur is a Rhodes Scholar who earned his MS in Computer Science from Oxford University. As an undergraduate, he graduated as Valedictorian of Berkeley with dual degrees in Business and Computer Science, and his research focused on AI and computational complexity. The Soros Fellowship supported his attending Harvard Business School, where he earned his MBA. His parents immigrated from Punjab, India in the 1970s and he was born and raised in Silicon Valley. After he was born, his grandparents, who lost everything in the India partition and rebuilt their life in Delhi, immigrated to California as well. He was blessed to be raised by both them and his parents. His wife, Nijee, is also a new American, born in Nigeria and named after the country. She and Ankur live in San Francisco with their two toddlers and labradoodle. 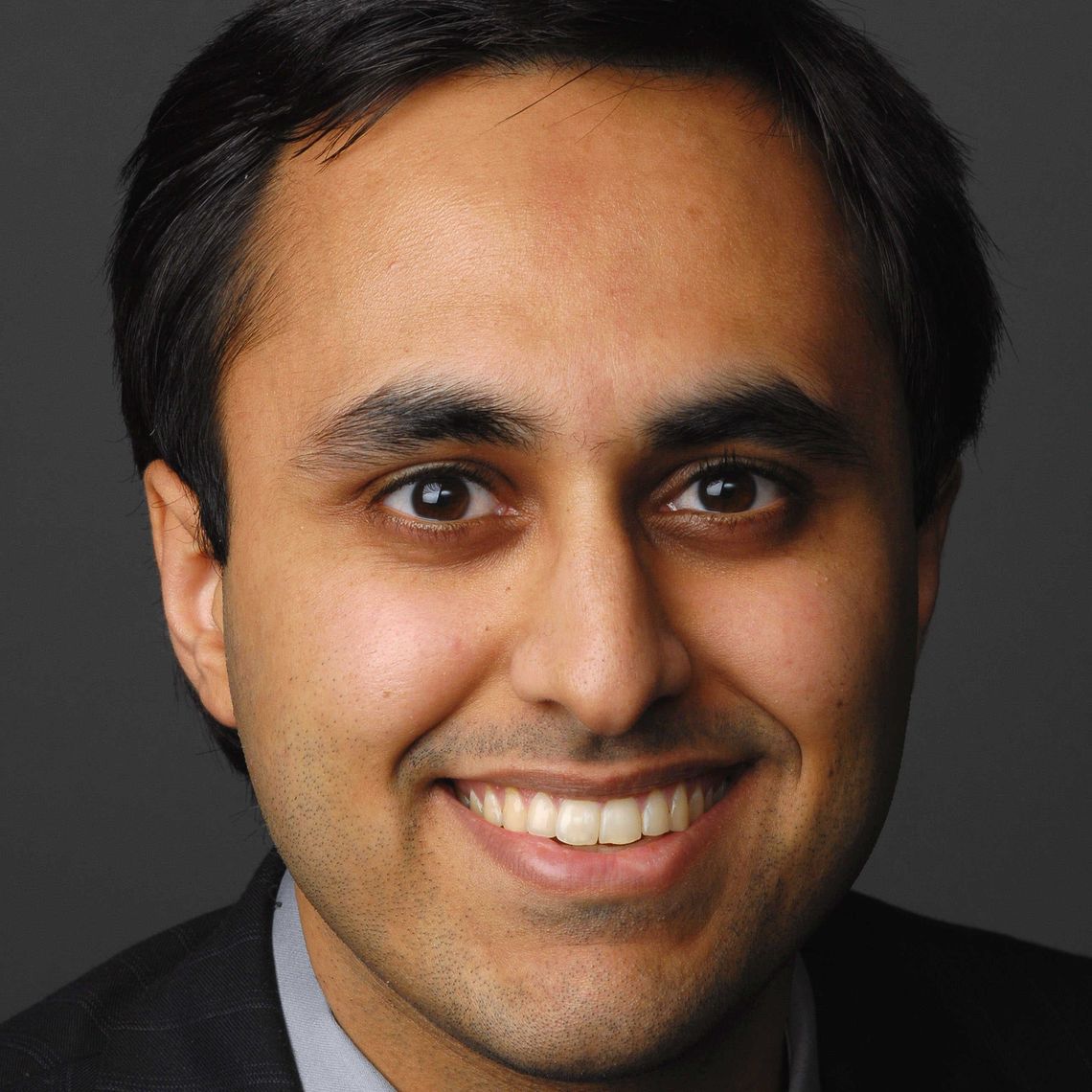 2004 Fellow Ankur Luthra, who serves as a panelist for The Paul & Daisy Soros Fellowships for New Americans, walks finalists through preparing for the Fellowship's interview process.