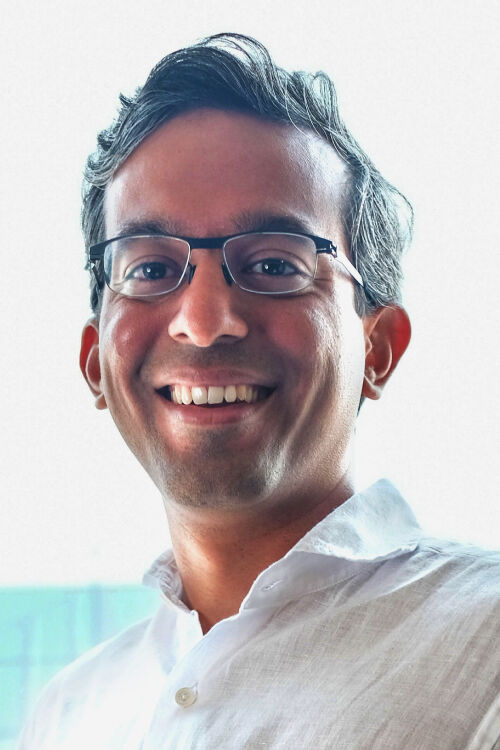 Ankur Shah is the child of immigrants from India

Ankur Shah is chief finance and strategy officer for Weee!, America’s largest and fastest growing ethnic e-grocer. He is an advisor to several startups in emerging markets, and to Lend a Hand, a non-profit catalyzing life-skills training in state public schools in India.

Prior to joining Weee!, Ankur was a seed investor in, and chief finance and strategy officer at Careem, a ride-hailing company in the Greater Middle East acquired by Uber in 2020 for $3.1 billion. Careem now supports multiple products such as rides, food, and payments across 16 countries and 95+ cities from Morocco to Pakistan.

Previously, Ankur was part of the leadership team at Acumen Fund, an emerging markets development venture fund, and was a consultant at McKinsey & Company. He has also had multiple operating roles, including building libraries in New York City public schools for the Robin Hood Foundation, helping start a company to provide safe drinking water for rural customers in eastern India, and at a European internet startup in the late 90s.

Ankur studied architecture at Cornell University and public policy with a focus on international development at the Harvard's Kennedy School where he was a Reynolds and a Paul & Daisy Soros Fellow. He commutes between California and Dubai where his wife, two children, and dog live.