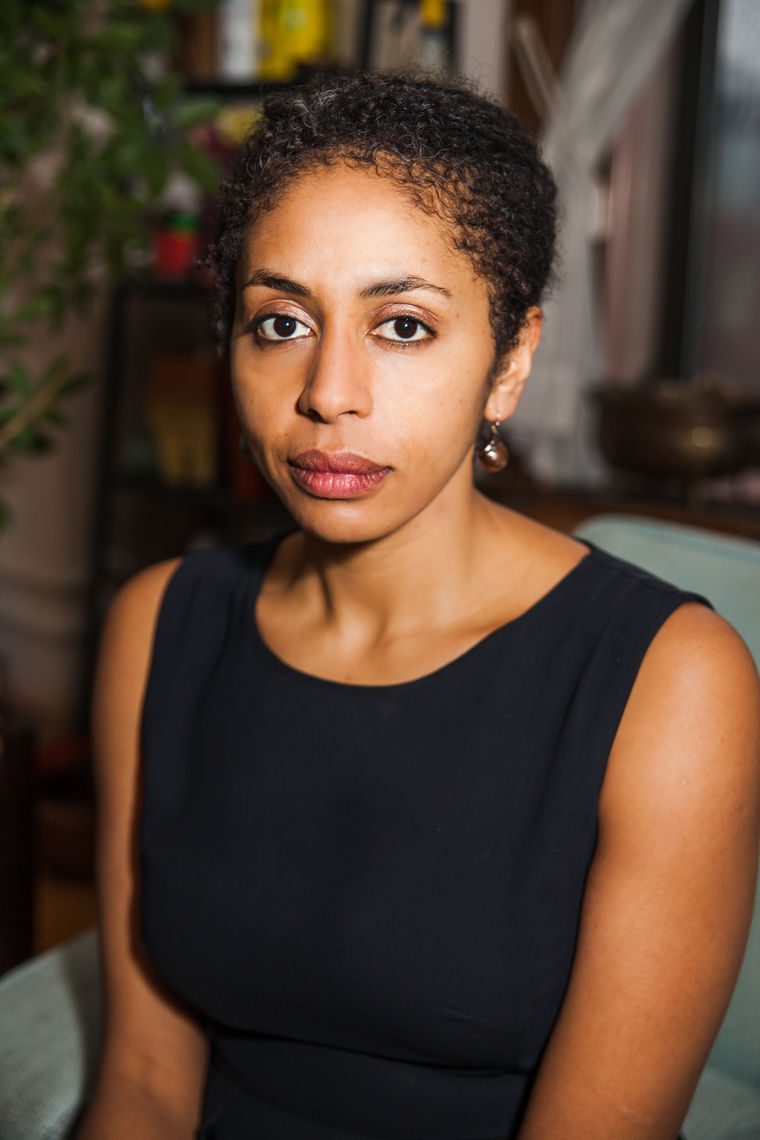 Anna Makanju is an immigrant from Russia

Anna Adeola Makanju is currently the Head of Public Policy at OpenAI, an AI research and deployment company seeking to build powerful artificial intelligence tools that benefit humanity. Previously, she was the Special Policy Advisor for Europe and Eurasia to Vice President Biden, and prior to that she was the Senior Policy Advisor to the Permanent Representative at the United States Mission to the United Nations. She also was the Director for Russia at the National Security Council and the Chief of Staff for European and NATO Policy in the Office of the Secretary of Defense.

Anna was born in St. Petersburg, Russia to a Nigerian father and Ukrainian mother. When Anna was 11 years old, her family moved to Germany, then Phoenix, then Kuwait - where they lived until the beginning of the Persian Gulf War - and finally to Texas.

Anna entered Western Washington University when she was 16 years old and graduated with a BA in linguistics and French, spending her final year studying at the University of Nantes, France. After working for Chef Tom Douglas in Seattle, she went on to study law at Stanford University.

Following law school, Anna worked on the International Criminal Court, the International Criminal Tribunal for the Former Yugoslavia, and clerked for Judge Theodore McKee on the Third Circuit Court of Appeals. Following her clerkship, she worked in the international arbitration group of Cleary Gottlieb Steen and Hamilton LLP. She left her position at Cleary Gottlieb to work as a field organizer for the Obama for America campaign and joined the Obama administration in 2009.