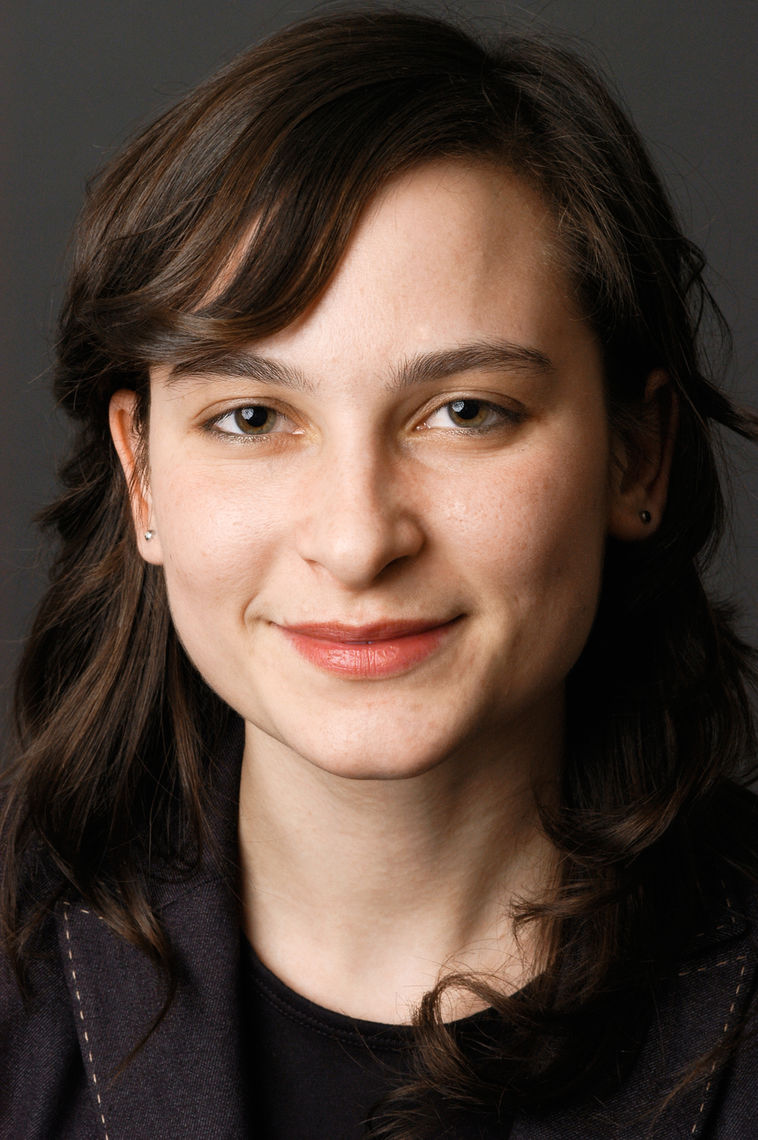 Anna Neimark is an immigrant from Russia

ANNA NEIMARK is a founding partner of First Office Architecture. She is also a faculty at Southern California Institute of Architecture.

A naturalized citizen, she was born in Moscow to a Russian mother and Jewish-Ukrainian father, and moved to the United States at the age of 14. Her family now lives in Los Angeles, California. She is married to Michael Osman.

Upon completing her masters, Anna was a junior architect at the Office of Metropolitan Architecture. She taught a studio class in Harvard University's Career Discovery Program. Anna was awarded the Julia Amory Appleton Traveling Fellowship to pursue a year-long independent research and design project entitled, "Water, Politics, Architecture.” Since then, Anna returned to the GSD as a visiting faculty to teach an option studio.

Anna is fluent in Russian, French, German, and English and plans to become an architect of international scope. Her work has been published widely in the Graham Foundation book Nine Essays, and in journals Log, Persepcta, Praxis, and Future Anterior, and installed at the Chicago Biennial, the MAK Center for Art and Architecture, the SCI-Arc Gallery, and the Oslo Triennial. First Office received multiple honors, including the Architectural League Prize, the Architect’s Newspaper Best of Young Architects, and the nomination as a finalist in the MoMA PS1 Young Architects Program.