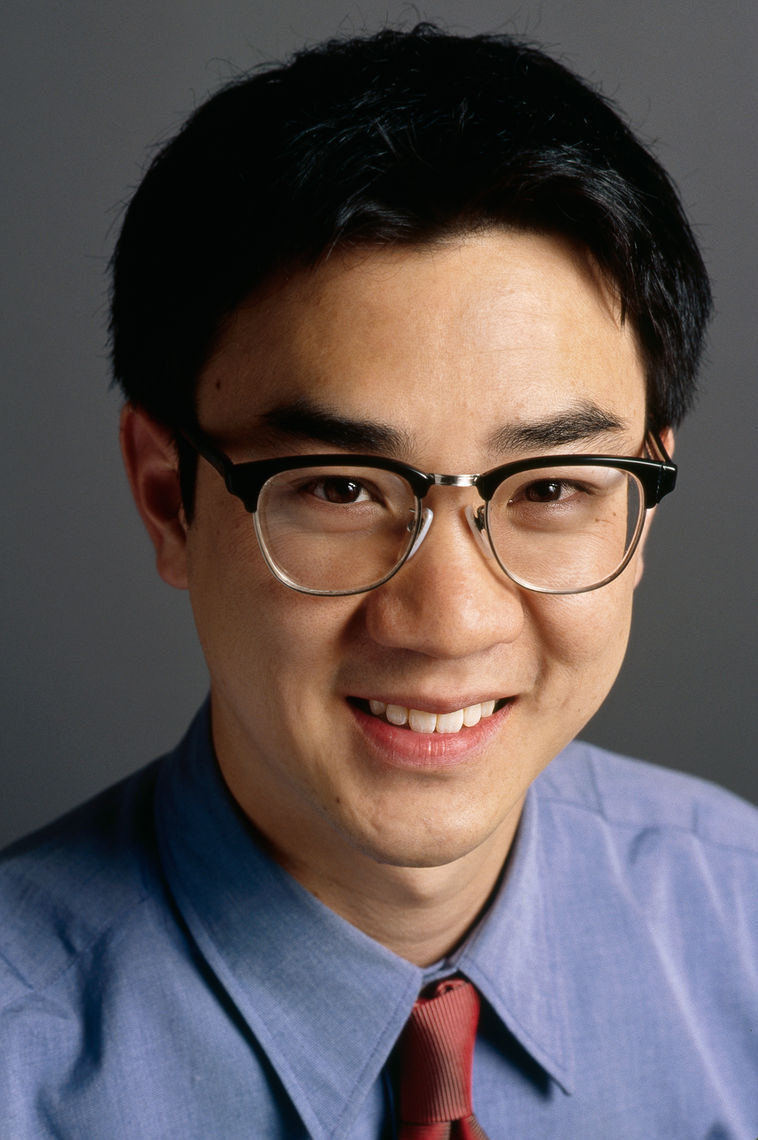 Anthony Chen is the child of immigrants from Taiwan

Fellowship awarded to support work towards a PhD in Sociology at University of California, Berkeley

Anthony Chen is an associate professor of sociology and political science at Northwestern University in Chicago.

Tony was born in Oklahoma City, Oklahoma. His parents are Taiwanese and reside in Alief, Texas.

Tony received a BA from Rice University and a Ph.D. in sociology from the University of California at Berkeley.

Tony served as associate professor of sociology and public policy at the University of Michigan at Ann Arbor until 2009. The Social Science History Association honored Tony with the 2009 President's Book Award for his work on the history of affirmative action policies in employment, The Fifth Freedom:Jobs, Politics, and Civil Rights in the United States, 1941-1972. As a volunteer, he has worked to fight leukemia and other related cancers. He was a Robert Wood Johnson Fellow in Health Policy Research at University of California at Berkeley.