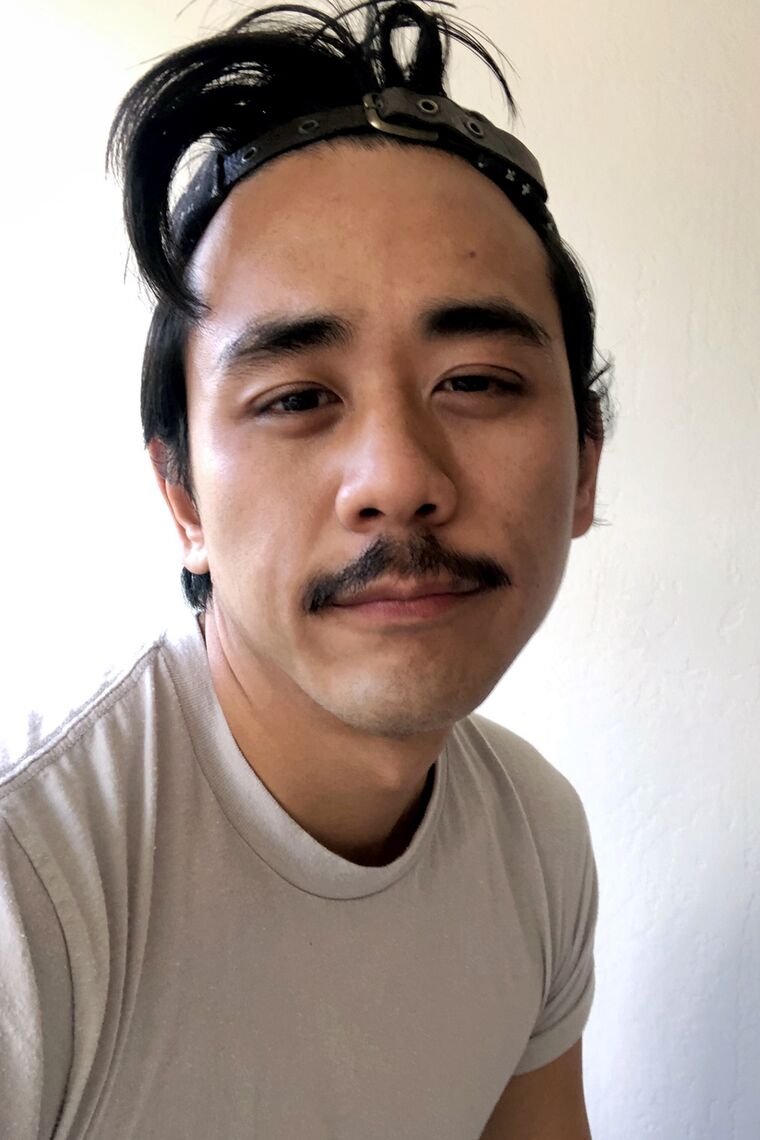 Anthony Veasna So was the child of immigrants from Cambodia

Anthony Veasna So was a Cambodian-American writer, cartoonist, and graduate of Stanford University, where he majored in English Literature and Art Practice. Born in Stockton, California, Anthony was raised by two survivors of the Khmer Rouge genocide who, despite immigrating to the United States with sixth grade educations, found economic stability. Anthony spent much of his childhood at his dad's car repair shop manning the front desk, cleaning the office and bathrooms, reading books from the library, and playing solitaire on the computer.

At Stanford, Anthony helped write, illustrate, and publish two graphic novels through The Stanford Graphic Novel Project. He also served as the editor-in-chief of The Stanford Chaparral Humor Magazine, hosted Stanford’s comedy open mic, and spent a summer in Los Angeles and New York City performing as a standup comedian. After graduating from college, Anthony taught literature and writing at The Urban School of San Francisco and Next Generation Scholars, a college-access nonprofit that serves low-income students. He was particularly proud of helping first-generation students earn admission and scholarships to several prestigious universities, including his own alma mater.

A Kundiman and Lambda Fellow, Anthony completed his MFA in Fiction at Syracuse University, where he was a University Fellow and won the Joyce Carol Oates Award in Fiction. His debut story collection, Afterparties, is forthcoming from Ecco/HarperCollins in summer 2021, and he was at work on a novel about three Cambodian-American cousins--a rapper, a standup comedian, and an illustrator. His fiction was been published in The New Yorker, n+1, Granta, and Zyzzyva, while his comics appeared in Hobart and Nashville Review. You can also find his work at antvso.com. 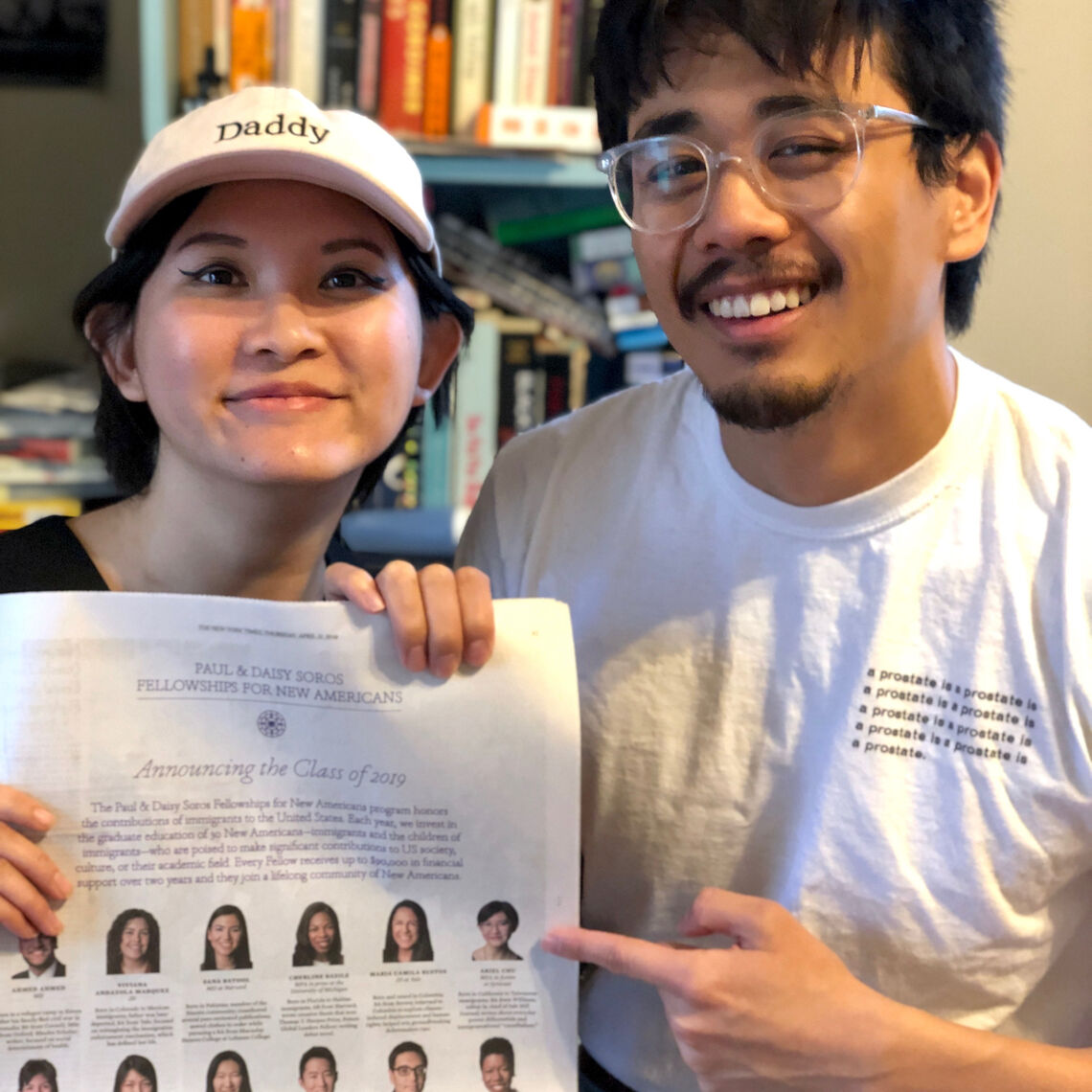 Anthony Was A Once-In-A-Generation Talent. Ariel Chu On Anthony Veasna So.

A remembrance of Anthony Veasna So by 2019 Paul & Daisy Soros Fellow Ariel Chu who was a classmate of Anthony’s in the Syracuse University MFA program. 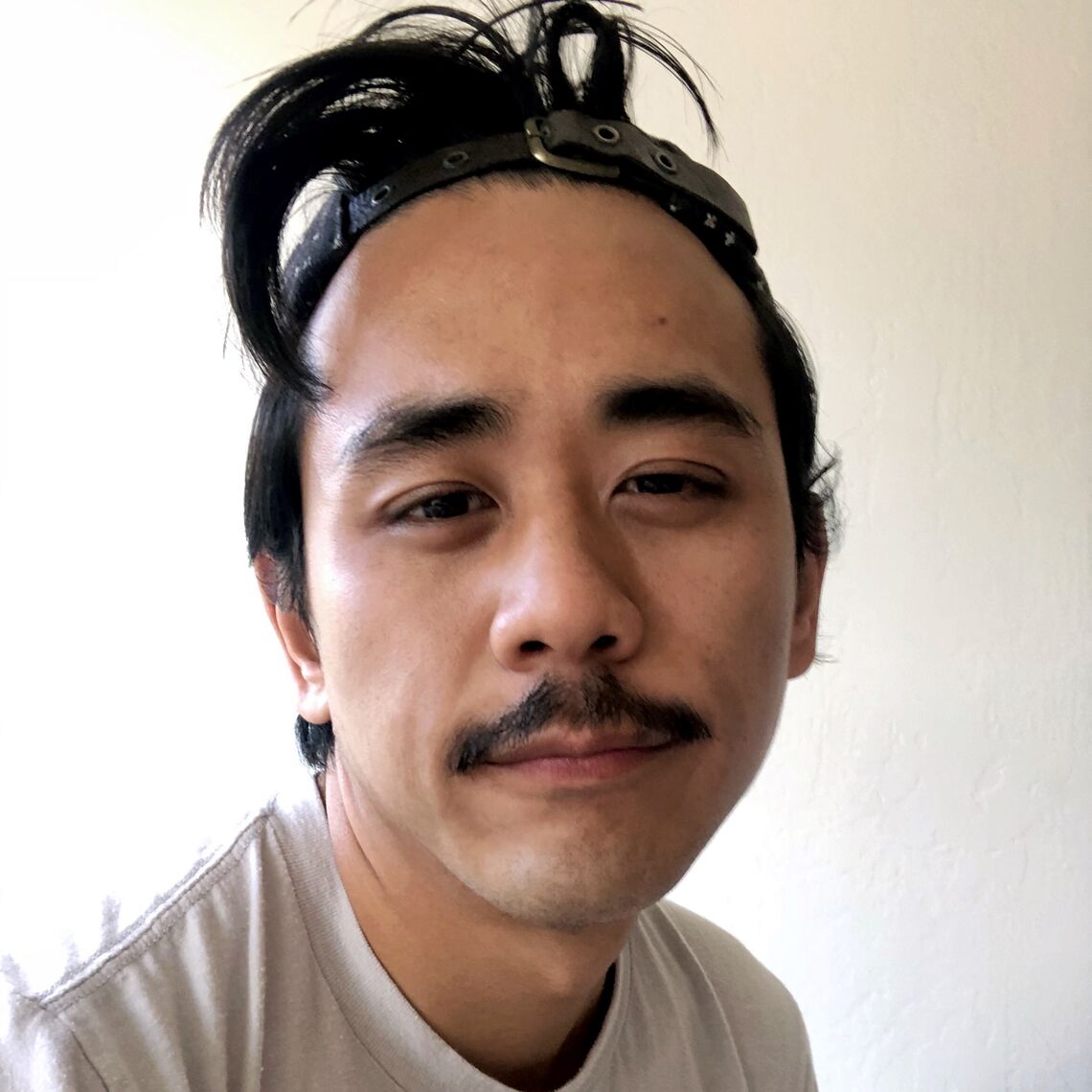