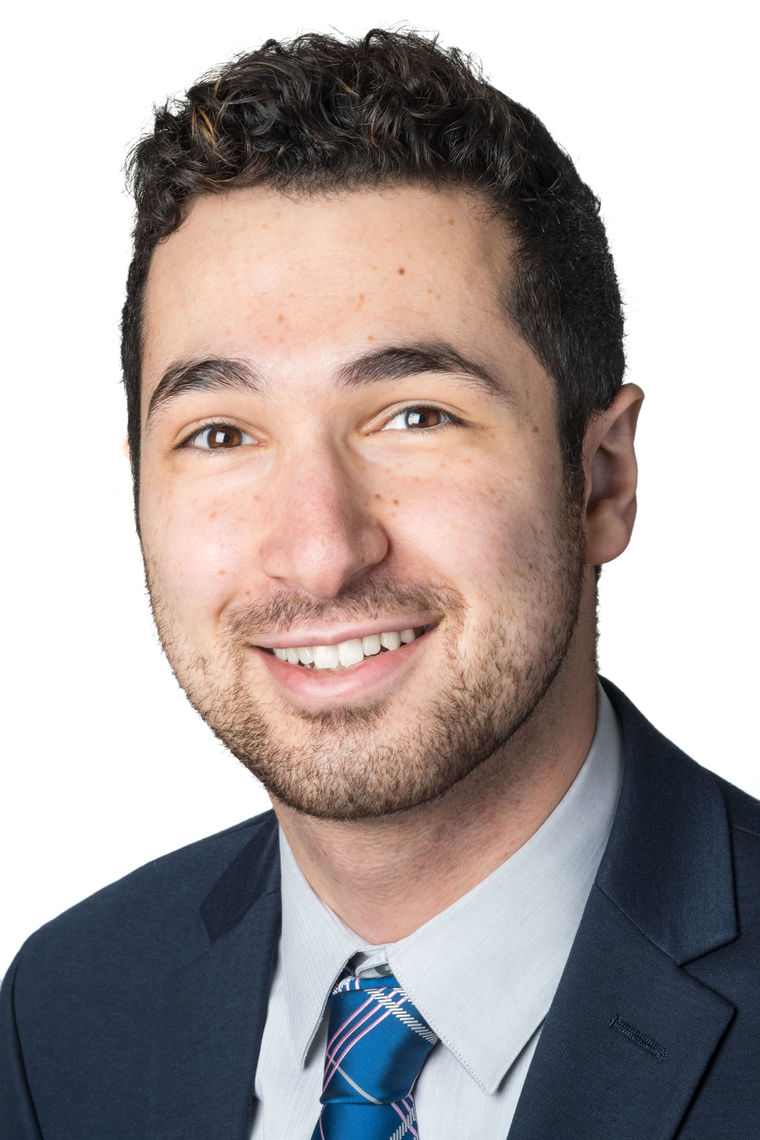 Anthony Tabet is an immigrant from Lebanon

Raised in both a town outside of Beirut, Lebanon, and in Minneapolis, Minnesota, Anthony Tabet is not afraid of the uncomfortably hot or the bitter cold. Born after a civil war that nearly killed his entire paternal family and forced them to flee to the countryside, Anthony immigrated to the United States with his parents in search of opportunity and freedom from violence.

Anthony went to high school in a city close to the University of Minnesota and began his university studies full time when he was sixteen. He fell in love with the chemical sciences, majored in chemical engineering, and worked in both the Massari Lab and the Wang Lab on polymeric materials for energy and biomedical applications.

Anthony’s undergraduate training was supported by a Wallin Scholarship, Barry Goldwater Scholarship, and an Astronaut Foundation Scholarship. He received an Amgen Scholarship to support a summer research project at Stanford University, where he worked in the Heilshorn Lab to create inks for 3D bioprinting. After graduating, he traveled to Cambridge University as a Churchill Scholar and received an MPhil in chemistry, working in the Scherman Lab on stimuli-sensitive hydrogels for biomedical applications in the central nervous system.

Anthony is passionate about translating research ideas from the lab into a commercialized technology. While living in Minneapolis, Anthony became frustrated with the barriers entrepreneurs face in starting companies in the Midwest. He cofounded the company CoCreateX to streamline how scientists and engineers find resources, capital, and community. When Anthony was 21, he was named to Minnesota Business Magazine’s “35 Under 35.”

Now pursuing a PhD in chemical engineering at MIT, Anthony is creating brain-machine interfaces that can permanently integrate into the brain and be used to study or treat brain tumors like glioblastoma. After his training, Anthony hopes to start a research lab at a university that can perform both fundamental and translational research on technologies that can improve human health in the most challenging-to-treat diseases.