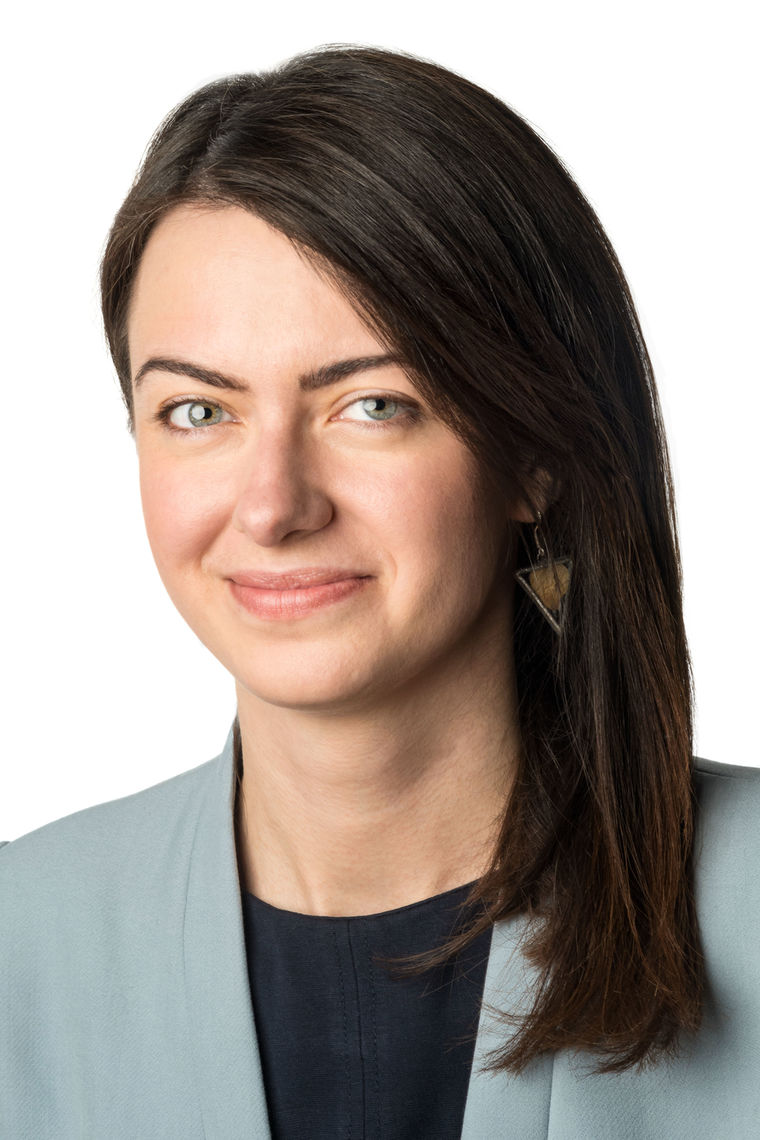 Antonina Vykhrest is an immigrant from Ukraine

Fellowship awarded to support work towards an MBA at Harvard University

Antonina Vykhrest immigrated to the United States with her mother when she was eight. Leaving Ukraine during a period of post-Soviet chaos, she was marked by the social and political upheaval of her birth country. Growing up in Brooklyn, New York, she was exposed to both the opportunities and obstacles immigrants face in pursuit of the American dream. Inspired by this experience and her grandparents’ stories of Soviet and Nazi oppression, Antonina was drawn to understanding social change across communities and countries.

At Duke University she studied human rights movements, obtaining degrees in political science and international comparative studies. With the Center for Race Relations, she supported the undergraduate community in exploring issues of gender, race, and sexuality. After working with the women’s rights movement in Mexico as a Service Opportunities in Leadership Scholar, she pursued a master’s in international law of human rights and criminal justice at Utrecht University in the Netherlands. In 2014, she returned to Ukraine as a Fulbright Fellow to research women’s access to justice as well as sexualized violence in the context of the armed conflict in eastern Ukraine.

After joining the Council of Europe, an inter-governmental organization, Antonina worked with mostly post-Soviet countries to develop better laws and support implementation in the areas of human rights, rule of law, and democracy. She managed multi-million Euros cooperation projects on themes ranging from internal displacement, violence against women and LGBTI equality.

She cofounded ACCESS, an NGO bridging the gap between grassroots organizations and international institutions and building the capacity of civil society in Europe. Her commentaries and opinions have appeared in AlJazeera, OpenDemocracy, and Women Under Siege. She will pursue an MBA to explore social innovation and digital transformation tools to empower civil society with resources for rapid mobilization in quickly changing environments. She hopes to deliver multi-sector solutions to increasingly complex social challenges.