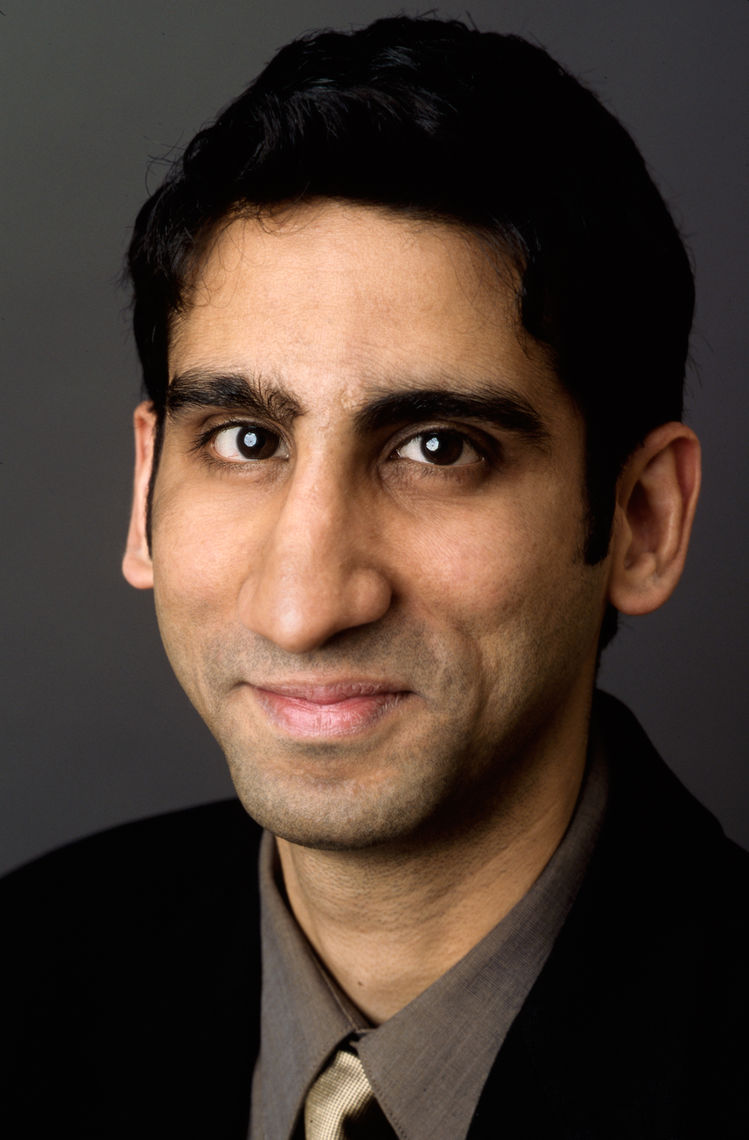 Arjun Chopra is an immigrant from India

Arjun Chopra is currently a Partner at Floodgate, a Seed Stage Venture Capital firm.  Before Floodgate, he was the CTO at Cambridge Technology Enterprises (CTE), a publicly traded cloud computing company, where he launched and led their cloud strategy, products and services. He was a member of the board and executive team that raised multiple rounds of financing and spun out smartShift Inc. He led 350+ people, on-boarded hundreds of projects for large and small companies alike (including production systems on Amazon Web Services (AWS) for 10 of the top 20 Global financial institutions), managed over 200M hours of uptime in the public cloud and was recognized as one of AWS' top 22 partners world-wide. Arjun joined CTE when they acquired his Open Source startup, Vox Holdings.

Arjun holds multiple technology patents that have been cited as prior art by firms like Apple, AT&T and iRobot. He has also held several technology development and management positions in consumer and enterprise software companies including Microsoft, Motive and IBCC.