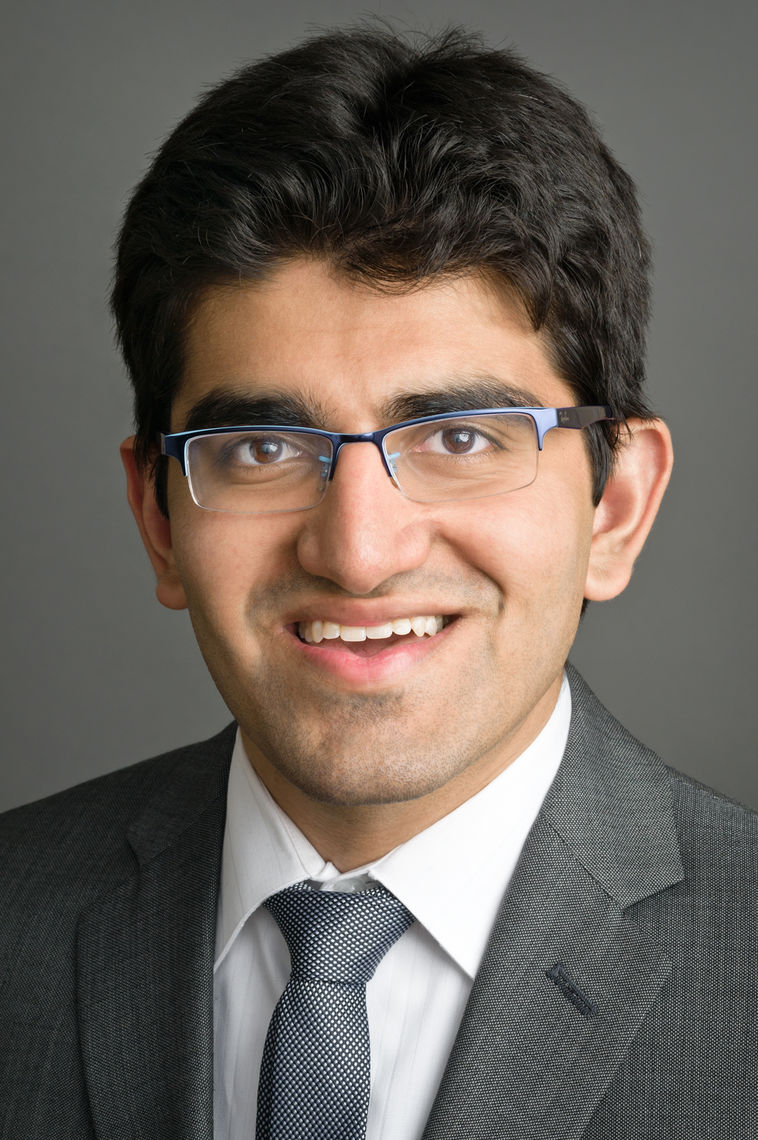 Arnav Chhabra is an immigrant from India

Medical care runs in Arnav's family. Before he and his parents moved to the United States in 2006, his father ran a clinic in India for the poor and his mother was an oncologist. Arnav grew up listening to his grandfather's stories about the discordance between suffering and coping resources during the violent 1947 partition of India and Pakistan.

Coming to the United States as a teenager, Arnav began working as a researcher at the MD Anderson Cancer Center in Houston, Texas in high school. His work there was so impressive that he was asked to lead a project investigating chemotherapy resistance, and in 2009, he was first author on a paper in the Anticancer Research Journal.

Arnav's interest in medical technology led him to the Mechanical Engineering program at the University of Texas-Austin, where he investigated nerve regeneration and biomedical polymers. After achieving a perfect 4.0 GPA, he began a PhD in medical engineering at Harvard Medical School and MIT.

In graduate school, Arnav worked to create a chip model of the liver. The goal was for the model to replicate the pathophysiology of human livers, thereby enabling a noninvasive study of liver function. In graduate school, he was funded by the National Science Foundation and named to the 2016 Forbes 30 Under 30 Science list.

Now, Arnav is the co-founder of Satellite Bio, which is pioneering an entirely new category of regenerative medicine: Tissue Therapeutics. 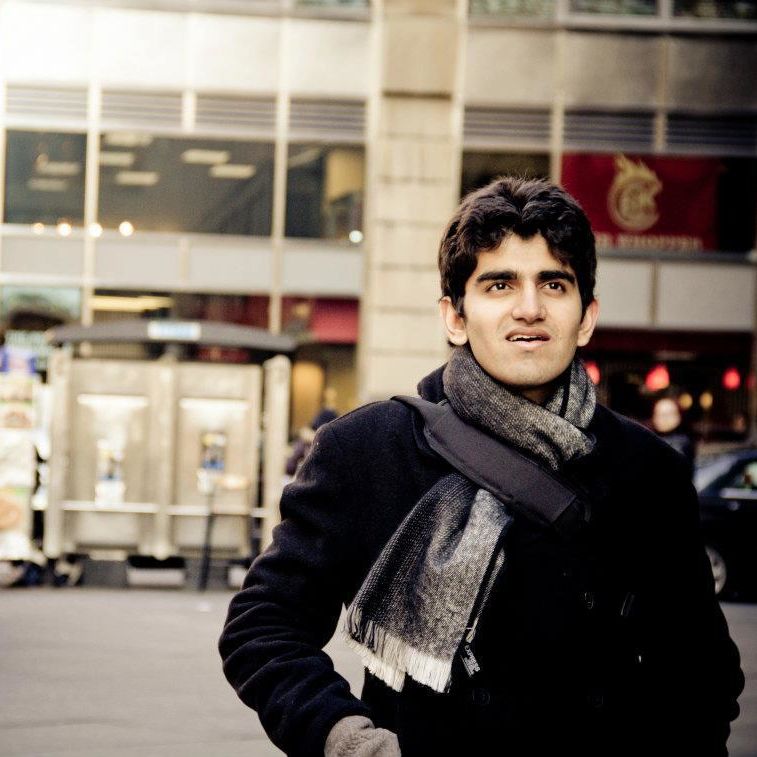 The Paul & Daisy Soros Fellowships For New Americans’ Arnav Chhabra (2014 Fellow) has always been ahead of the game. He started working at the prestigious MD Anderson Cancer Center in Houston, Texas when he was a teenager, and had his first...